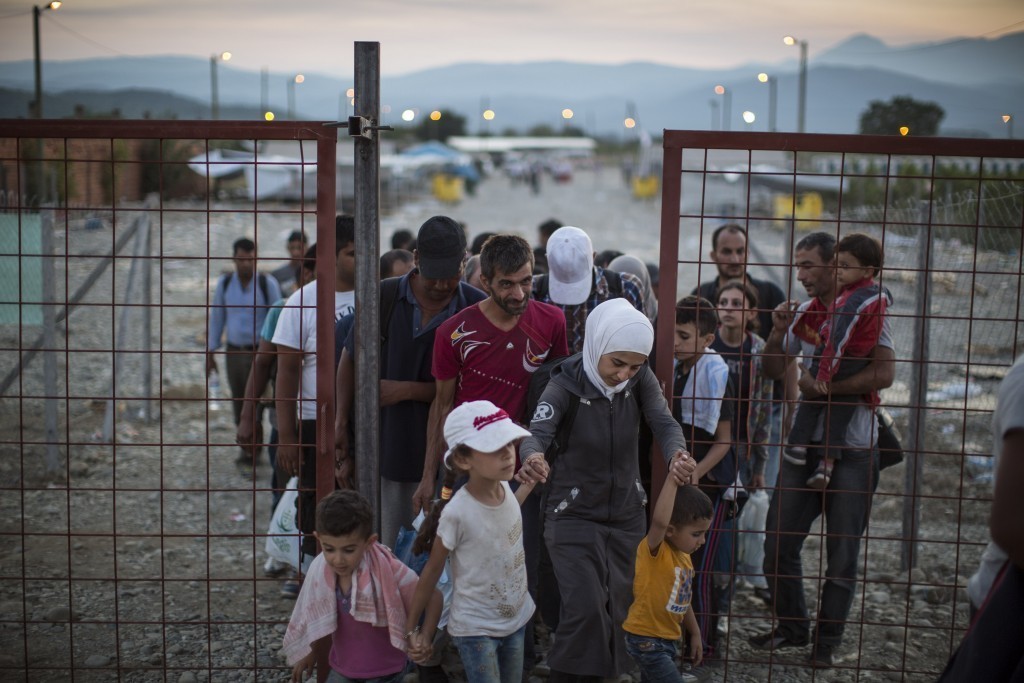 The German Olympic Sports Confederation (DOSB) is using sport to reach out to its growing refugee population with an initiative to ease their integration.

The programme has been designed to help refugees coming from war-torn countries, such as Syria, to play organised sport as a way of welcoming them to the country, while helping to support many volunteers at sports clubs.

Running until the end of 2016, the project brings together 13 regional sports confederations under the federal programme titled Integration through Sport (IDS). The sports and activities on offer are “geared to the sporting needs and experiences of refugees”, and include cricket, swimming, boxing, cycling, dancing and women’s football, while exercise instructors and trainers will be on hand to help.

“Many people flee to us because they want to escape war, violence and persecution. They have often experienced unimaginable suffering and need our protection. And they need support in everyday life and contact with their new neighbours,” said Ozoguz.

“For more than 25 years, the DOSB has set itself the task to use the integrative power of sport.”

The total number of migrants entering Europe in 2015 has topped the 1m mark, with a large proportion entering Germany.

NHL partner with RISE to raise awareness and combat racism