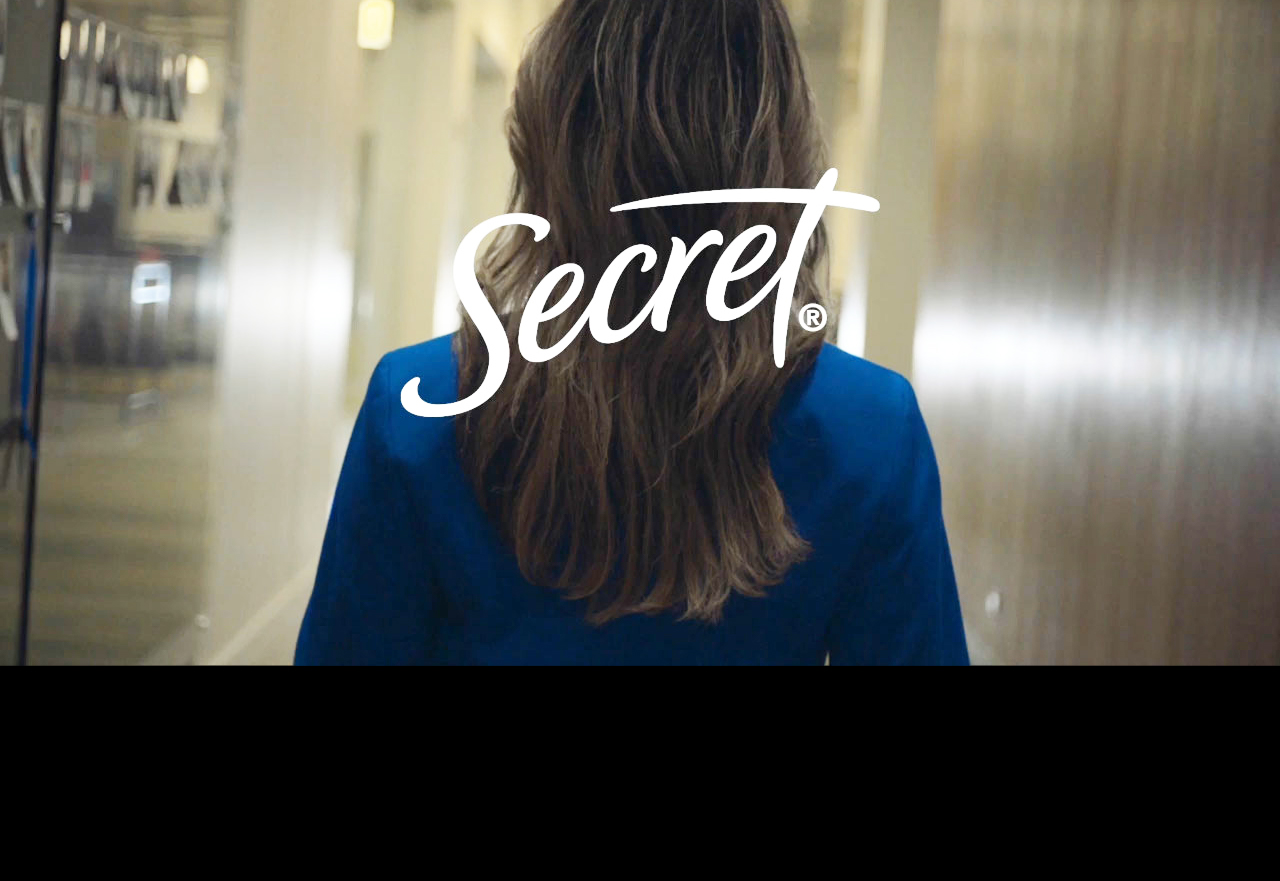 The partnership was announced last week at the Maker’s Conference in Los Angeles and the company has put an additional $1 million behind the campaign that it had donated $1 million to last year. P&G's offial release stated that "as the archetype of strength, determination and perseverance to achieve her goals and break records, Williams offers her unique experience and perspective as a female athlete and change agent."

The partnership will kick off with a study on “Gender Inequality in Sports” to explore gender bias and the ways it surfaces at different levels of play, from high school athletics to professional sports.

“We’re going to take those learnings and identify the key opportunities for how we—Serena and Secret—are going to spend the next $1 million,” says Sara Saunders, associate brand director for Secret. “We really want to understand things from the women themselves who are living it. The key reason we wanted to sign Serena is that she has the insight into equality and bias on a much deeper level because of the career that she’s had.” 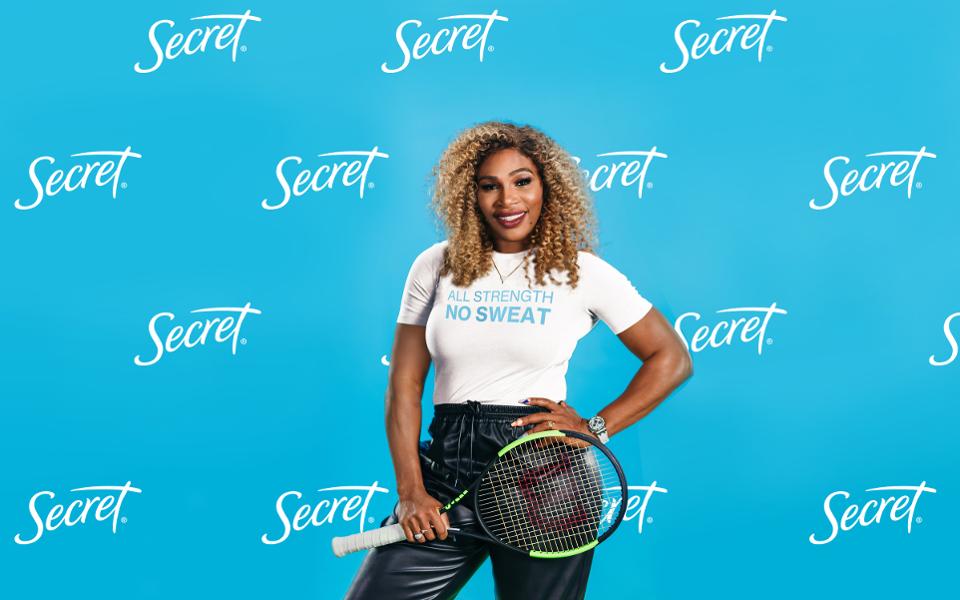 “It’s very important to me that I use my platform to bring attention to the many issues faced by women in sports and to call for meaningful change,” Williams said in a statement. “The Secret brand has been answering that very call for years by taking real action to support female athletes. Sports changed my life and I feel compelled to continue giving back to ensure a brighter future for partnership closely to further the fight for gender equality for all athletes.”

Secret has made gender equality in sports a centerpiece of its marketing the past year, including a $529,000 donation to the U.S. Women’s National Team Player’s Association to help close the gender pay gap in soccer. The brand also bought and distributed more than 9,000 tickets to National Women’s Soccer League games to boost attendance and revenues, committed to supporting the Girls Leading Girls organization and publicly backed soccer star Carli Lloyd’s NFL ambitions, an effort that helped inspire a Super Bowl pre-game ad starring Lloyd and teammate Crystal Dunn.

UEFA & Disney Launch Program to get Girls into Football