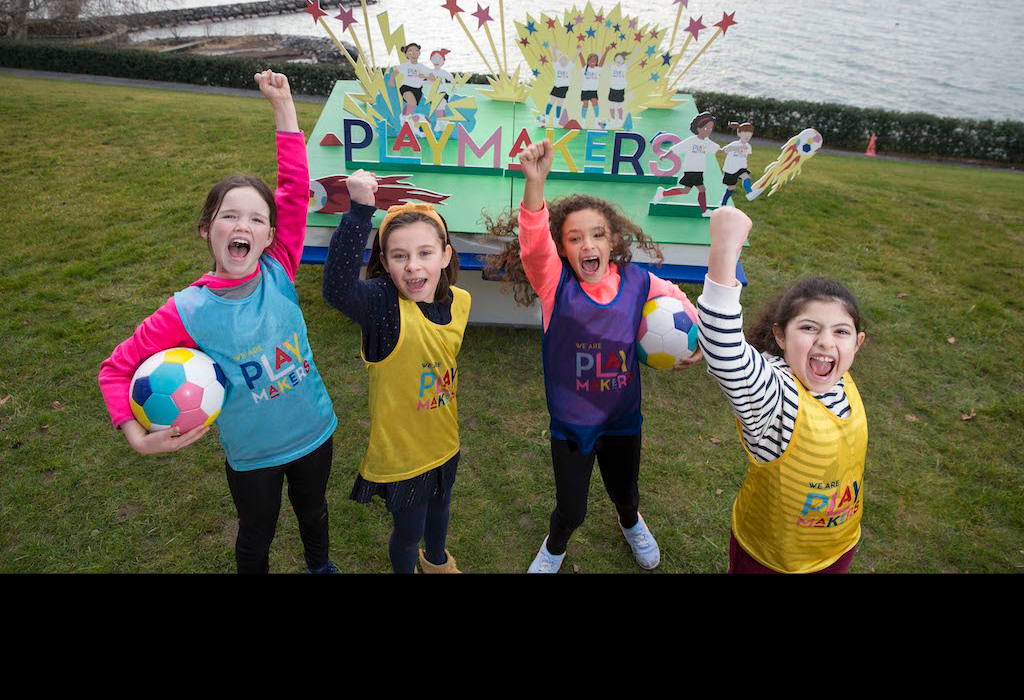 UEFA & Disney Launch Program to get Girls into Football

The Union of European Football Associations (UEFA) and Disney have announced a new partnership to launch Playmakers - a program to get girls across Europe into grassroot sports. The initiative will aim to encourage the young girls as they bring to life Disney film scenes, through movement, teamwork and their imaginations.

Created for girls aged 5-8 years, it will be rolled out by seven national associations, including Scotland, with more joining in the coming months. The scheme comes as a result of a knowledge-transfer partnership with The FA and their similar program which uses Disney storytelling to inspire girls aged 5-11 years to get active.

UEFA’s program will see trained coaches encourage participants to play the roles of popular Disney and Pixar characters, bringing the film’s action scenes to life while also contributing to increase the proportion of girls who meet the World Health Organisation’s (WHO) standards for physical activity. 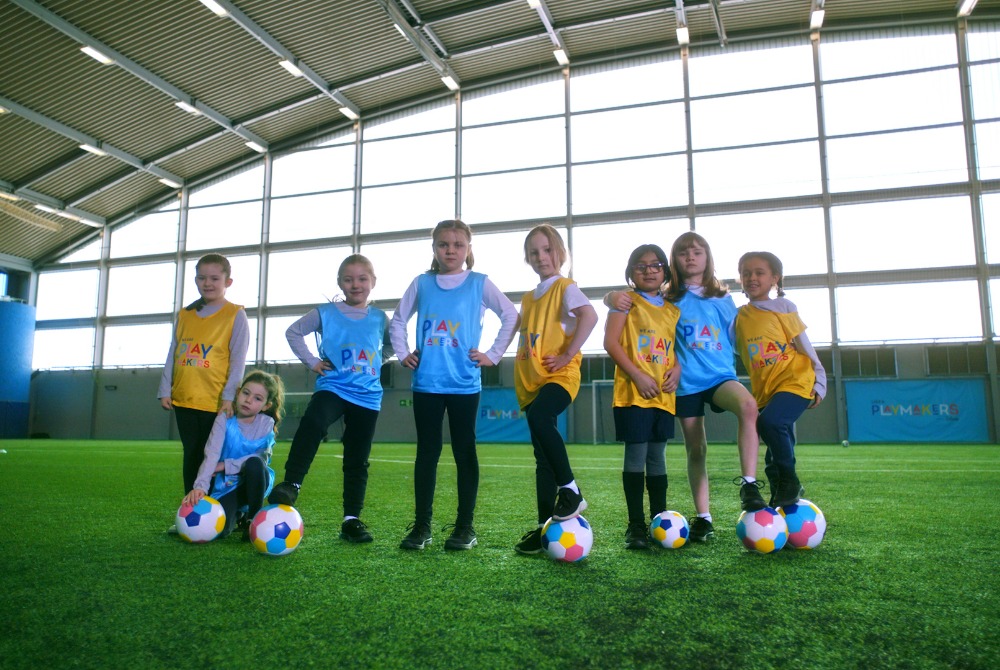 Disney has a long-standing commitment to healthy living, using its storytelling to get families more active. Outside of its work with the FA and UEFA, it has also partnered with the likes of Sport England’s This Girl Can campaign to encourage mothers to get active with their children by dancing along to songs from Disney films.

“This brilliant Playmakers initiative is another great example of Disney’s long-term commitment to help future generations lead healthier lifestyles,” said Nicole Morse, Vice President of Integrated Marketing, Disney EMEA. “By using our much-loved characters and stories as a force for good, we can really make a difference and inspire families and children to be more active.

“We’re very proud that by partnering with UEFA on the first pan-European girls football program, we will encourage more and more girls across the region to get active, build their confidence and participate in playing football, all in an environment that has been specifically designed for them.”

Built on research from Leeds Beckett University, which was commissioned by UEFA, the Playmakers program addresses play-based education, which is designed to empower girls, help them learn new skills and have a positive impact on development. The research also reviews what motivates young girls to participate in sport and identifies the best practice coaching methods is to create a safe learning environment.

The project aims to contribute to UEFA’s ‘Time for Action’ objective of doubling girls’ and women’s participation by 2024 and could ensure girls are introduced to the sport in a positive way at a young age, but will also aim to aid development in other ways.

“If you’re going to teach football through the power of storytelling and play, you have to do it with the best stories and characters in the world, and Disney is the perfect partner for this,” said Nadine Kessler, Head of Women’s Football, UEFA.

“By taking that Disney magic, and implementing the first-ever pan-European girls’ grassroots football program, we will give any girl the best possible opportunity to fall in love with football. This is exactly what this program is about – creating an environment for all girls to flourish and develop, whether that be fundamental movement skills, football basics or life skills and values.”

“When I see football or Disney in the same sentence, it puts a smile on my face,” said Matic. “I hope this project will encourage young girls to get involved in football, and if they wish to do so, as a father and professional athlete I will give all my support.”

Cuthbert added: “Using Disney will not only make football even more enjoyable for girls at a young age but will also hopefully increase participation levels even more. I can’t wait to see the positive effect that this program will have.”