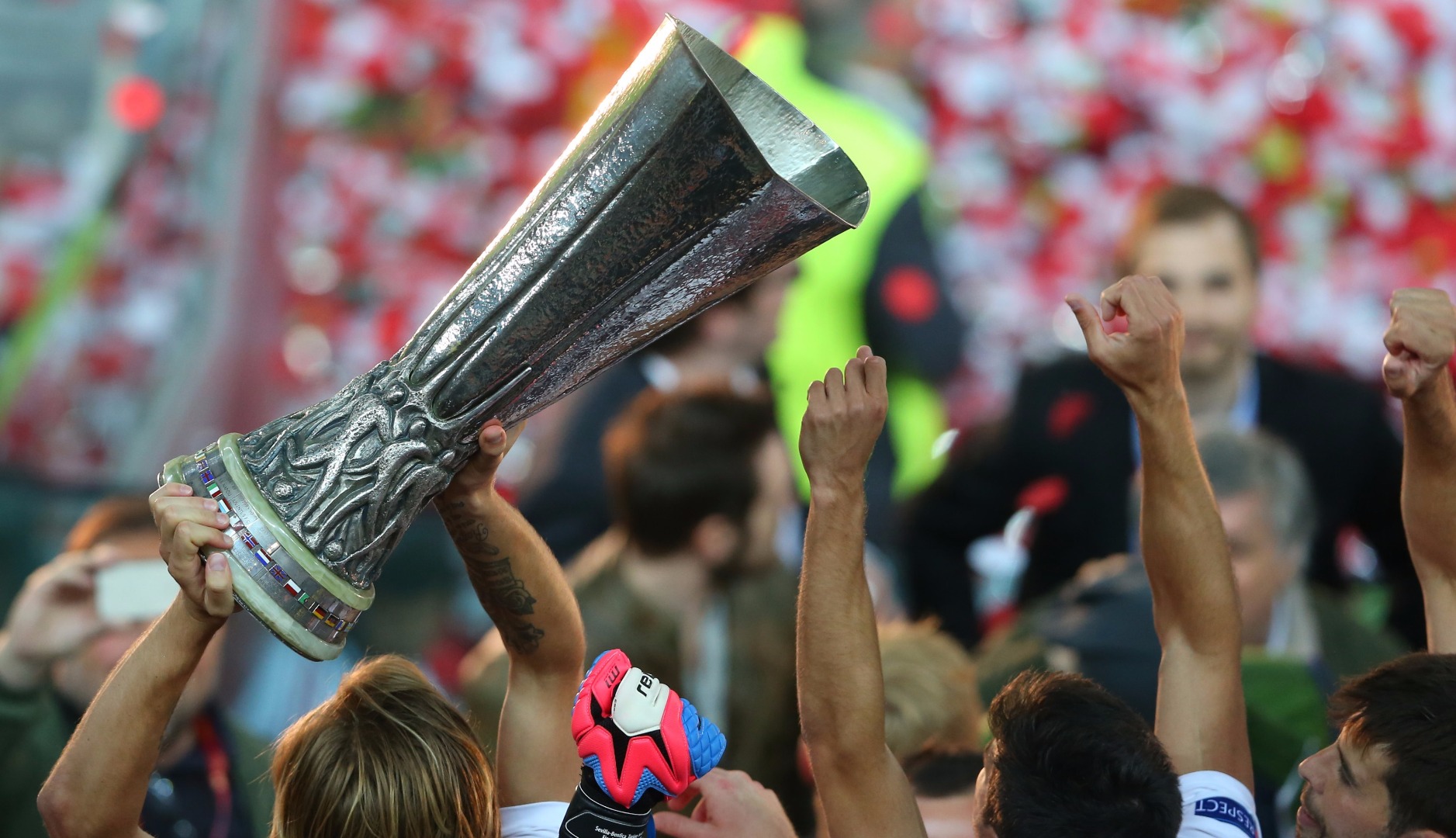 Around 200 children from communities in England, Spain and Switzerland are being given the thrill of a lifetime thanks to the UEFA Foundation for Children, FedEx Express and streetfootballworld – the youngsters will watch the exciting climax to this season’s UEFA Europa League live, and attend the teams’ pre-match training sessions.

This is the first collaboration between a sponsor of UEFA and UEFA Children’s Foundation. The programme kicks off at tonight’s UEFA Europa League semi-final second-leg encounters, and will continue at the final at St. Jakob-Park in Basel, Switzerland, on 18 May. At each match, 22 children aged between seven and nine will be living a magic moment, walking out onto the pitch alongside the players as their escorts.

FedEx, the world’s largest express transportation company, is the main sponsor of the UEFA Europa League, and has donated its entire allocation of player escort places at these important matches to the UEFA Foundation for Children, with both organisations working in conjunction with streetfootballworld, the global non-profit network that uses football to drive social change.

The UEFA Foundation for Children, founded just over a year ago, aims to help children and safeguard their rights. Sport, and football in particular, can provide support in the areas of health and education, as well as promoting access to sporting activity, facilitating children’s personal development and fostering the integration of minorities.

Community football teams have been identified from semi-finalist cities Liverpool and Seville, alongside UEFA Europa League final host city Basel. The teams all work with children from disadvantaged backgrounds and use education, support and development through football to give the youngsters a better chance in life.

At the match between Liverpool FC and Villarreal CF, Street League has nominated children from disadvantaged areas of Liverpool who participate in its football-based programmes, while Red Deporte y Cooperación has nominated children from Seville who come from economically disadvantaged backgrounds for the match between Sevilla FC and FC Shakhtar Donetsk.

“The UEFA Foundation for Children is delighted to be involved in this splendid initiative,” said the chairman of the foundation’s board of trustees, José Manuel Durão Barroso. “Football has an important role to play as a social force and to captivate its youngest enthusiasts. The opportunity for these children to meet top football stars, lead them onto the pitch before thousands of fans and watch the action unfold as spectators will give them not only a great sense of pride, but also an experience that will forever remain in their hearts and memories.”

“The UEFA Europa League offers us the unique ability to connect with communities across Europe,” added Brenda McWilliams-Piatek, FedEx Express’s European marketing vice-president, “and this player escort programme will deliver a truly memorable experience for children from those communities that would otherwise have been out of their reach. We are delighted to be able to give something back to fans that can genuinely make a difference to their lives, and is also a first for sponsorship in the sport.”

“We’re so excited to give this experience to some of the children we work with and thankful to the UEFA Foundation for Children and FedEx for delivering us the opportunity,” said Vladimir Borkovic, streetfootballworld network director and chief operating officer. “Many of the young people in our schemes come from disadvantaged backgrounds, so we try to use football to empower and inspire them to help change their lives.”