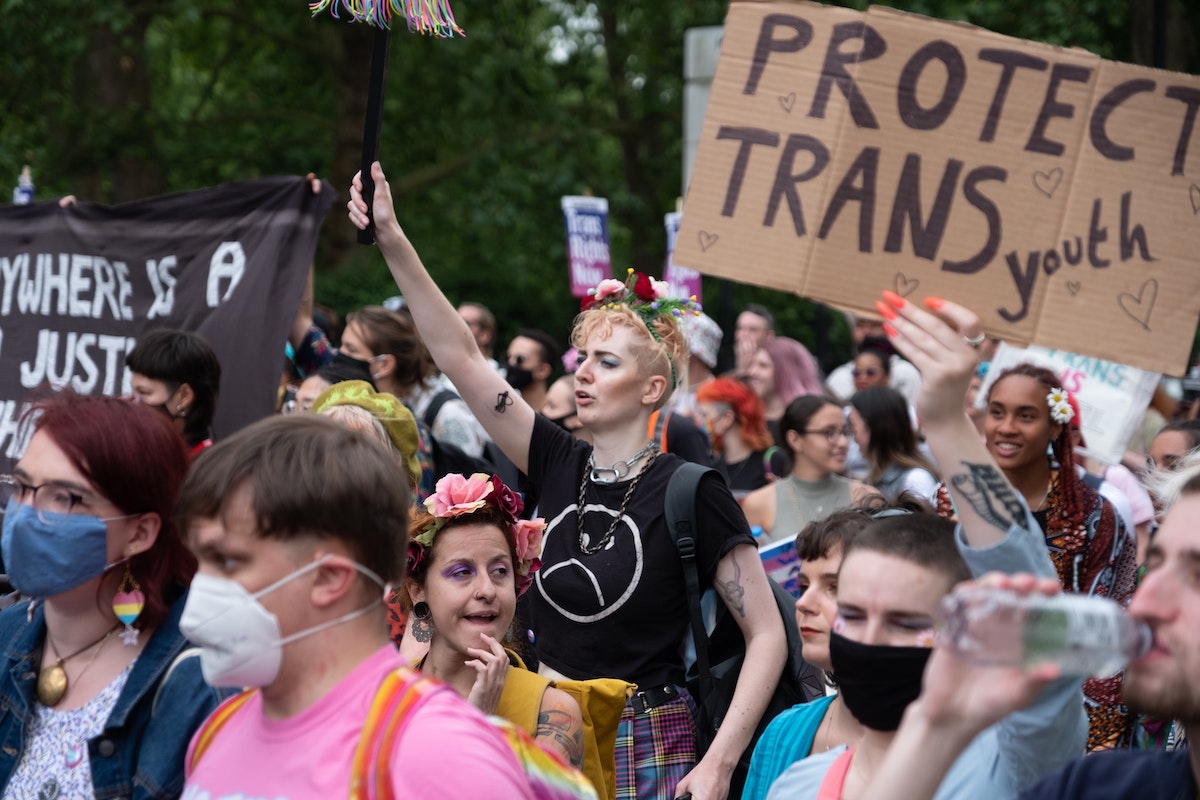 Yesterday was the Transgender Day of Visibility (TDOV), which annually celebrates the achievements of trans and non-binary people while also raising awareness of the discrimination faced by trans and gender-nonconforming people worldwide.

Right now, in the United States, there are a record number of anti-transgender measures being introduced in legislatures across the country. In the arena of sport, lawmakers in 32 states are considering 130 transgender sports bans, approximately half of which are targeting youth athletes. Most focus on transgender girls and women, with lawmakers arguing that it is a matter of fairness and protecting Title IX. LGBTQ+ advocates counter that the rise is mired in divisive politics, with conservatives creating an issue where there isn't one.

“Today, Oklahoma Legislators made a choice to deny transgender kids, some of our most vulnerable youth, the opportunity and social benefits that come from playing school sports,” said Human Rights Campaign State Legislative Director and Senior Counsel Cathryn Oakley. “The Human Rights Campaign strongly urges the Oklahoma Senate to put the best interests of marginalized kids ahead of the misinformation they are hearing from anti-equality groups.” 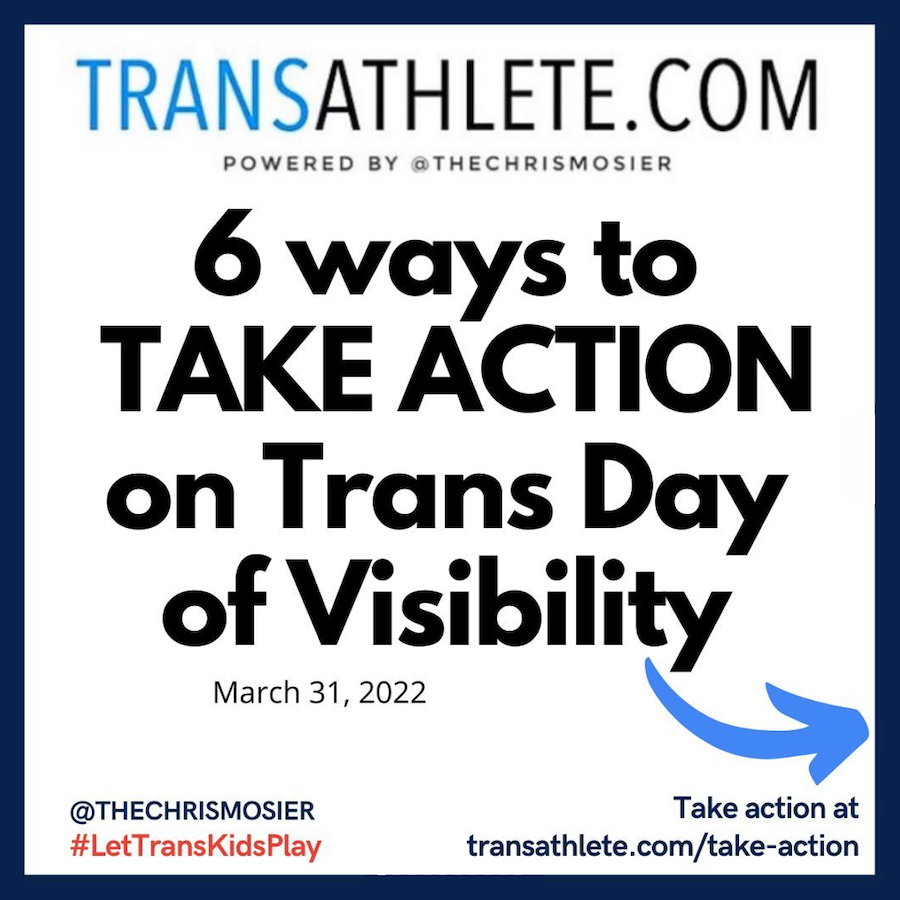 However, on TDOV, US President Joe Biden also issued the first-ever presidential proclamation of its kind recognizing the day, while also calling on the Senate to pass the Equality Act. The bill recently passed the House and would amend the 1964 Civil Rights Act to protect people from being discriminated against based on sexual orientation and gender.

The American Medical Association has stated that transgender people face an "epidemic of violence" and Biden's proclamation noted that transgender Americans "of all ages face high rates of violence, harassment and discrimination," among other issues. Chris Mosier, the first openly transgender athlete for Team USA and Beyond Sport Ambassador, shared six ways Americans can take action in honor of Trans Day of Visibility. You can view them here. As the founder of TransAthlete.com, Chris has also created resources for students, athletes and coaches to find information about transgender inclusion in athletics at various levels of play.

Additionally, GLSEN a non-profit founded by a group of teachers in 1990 is working to create a better world for LGBTQ students. With the rise in trans sport bans in the US, the organization is providing resources to support LGBTQ athletes and transgender athletes specifically. GLSEN research shows that compared to other students in the LGBTQ community, transgender and gender nonconforming students face more hostile school climates, and these rates can increase given the spotlight on trans athletes over the past year. A wealth of resources are available on their website.