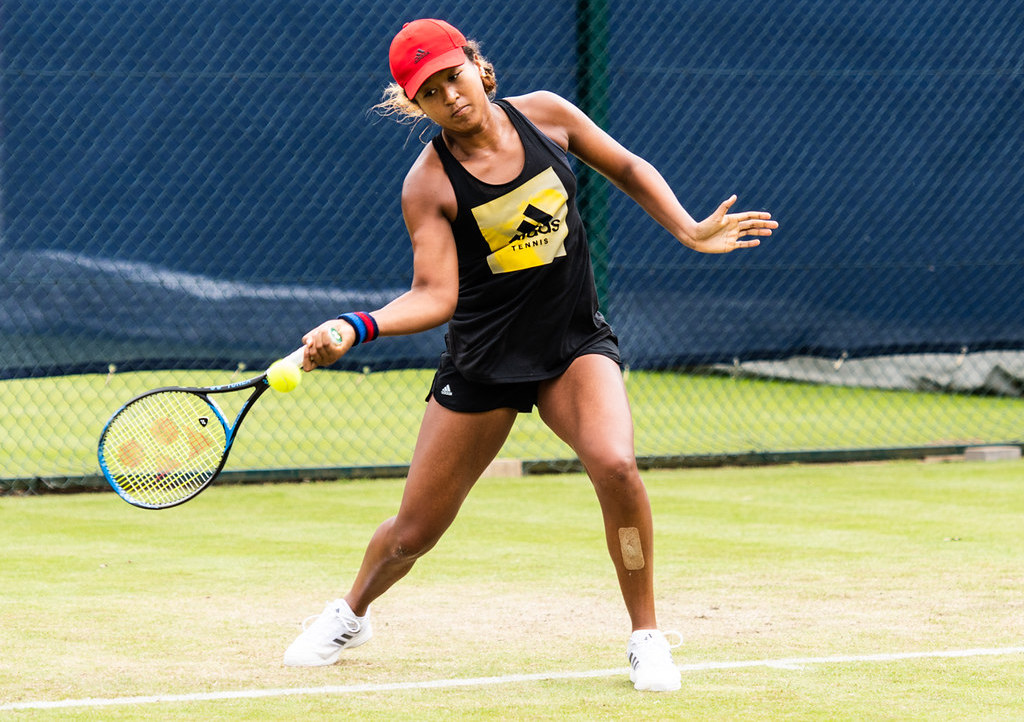 "More and more people across the world are struggling with mental health and in taking a stand to protect my own last year, I inadvertently ignited a public conversation. Since then, I've not only focused on my own mental health including meditating as well as starting to see a therapist, but I've also realized my own experience can help others. My goal is to empower others to not be hesitant to seek the help they need," said Osaka.

Osaka’s partnership with Modern Health will be her next endeavor and it stemmed from her becoming an investor and Board Observer in the company earlier this year. "Naomi's bravery in publicly sharing her own struggles has already helped to destigmatize and reframe the conversation around mental health for the next generation to be more open and vulnerable,” said Alyson Watson, Founder & CEO of Modern Health.

“Together, we will combine Modern Health's clinical expertise and Naomi's incredible voice, vulnerability, and influence to continue to drive positive change around mental wellness for individuals across the world." 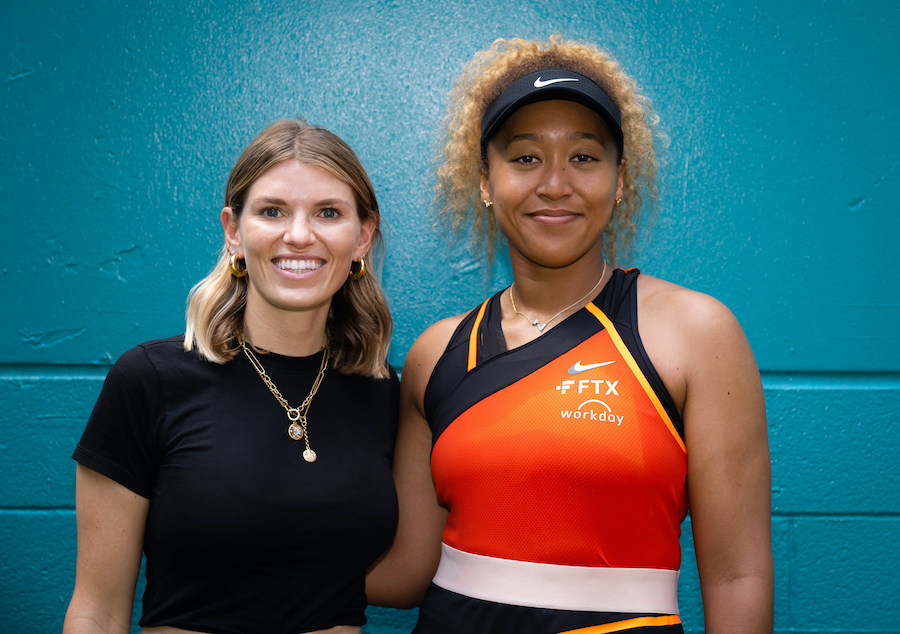 Osaka will work closely with Modern Health to build its community impact program and support organizations – yet to be named – with a focus on three main pillars of change: training and empowering underrepresented providers, improving access to evidence-based mental health care, and promoting community mental health and well-being. The pillars originate from the pair’s shared mission to build stronger communities through access to diverse, stigma-free mental health care.

The next step of the partnership will be the selection of key organizations to support each pillar of the program. Data from the American Psychiatric Association (APA) shows that only 3% of the estimated 110,000 psychologists in the US are Black. Osaka and Modern Health plan to identify and partner with organizations that train and empower BIPOC mental health caregivers.

One of the first initiatives to launch is the first of several personalized meditation tools developed and narrated by Osaka. The introductory meditation methods are made available publicly to Modern Health members and non-members and is one of the tools Osaka uses to support her own mental health.

"I came more recently to meditation and although now I find it to be very helpful, I didn't at first. The reason is that I didn't like listening to the sound of my own breath - it would just make me more nervous," comments Osaka. "I've now learned that there are many different ways to pay attention to your breath and alongside Modern Health's clinical team I have created this meditation for those people who are perhaps unsure of meditation or newer to this practice. I want everyone to have the opportunity to start somewhere."

Modern Health and Osaka have previously collaborated at events including the Play Academy, which is aimed at empowering girls through play and sport, to teach the younger generation key mental health skills and to address the lack of diversity in mental health providers.