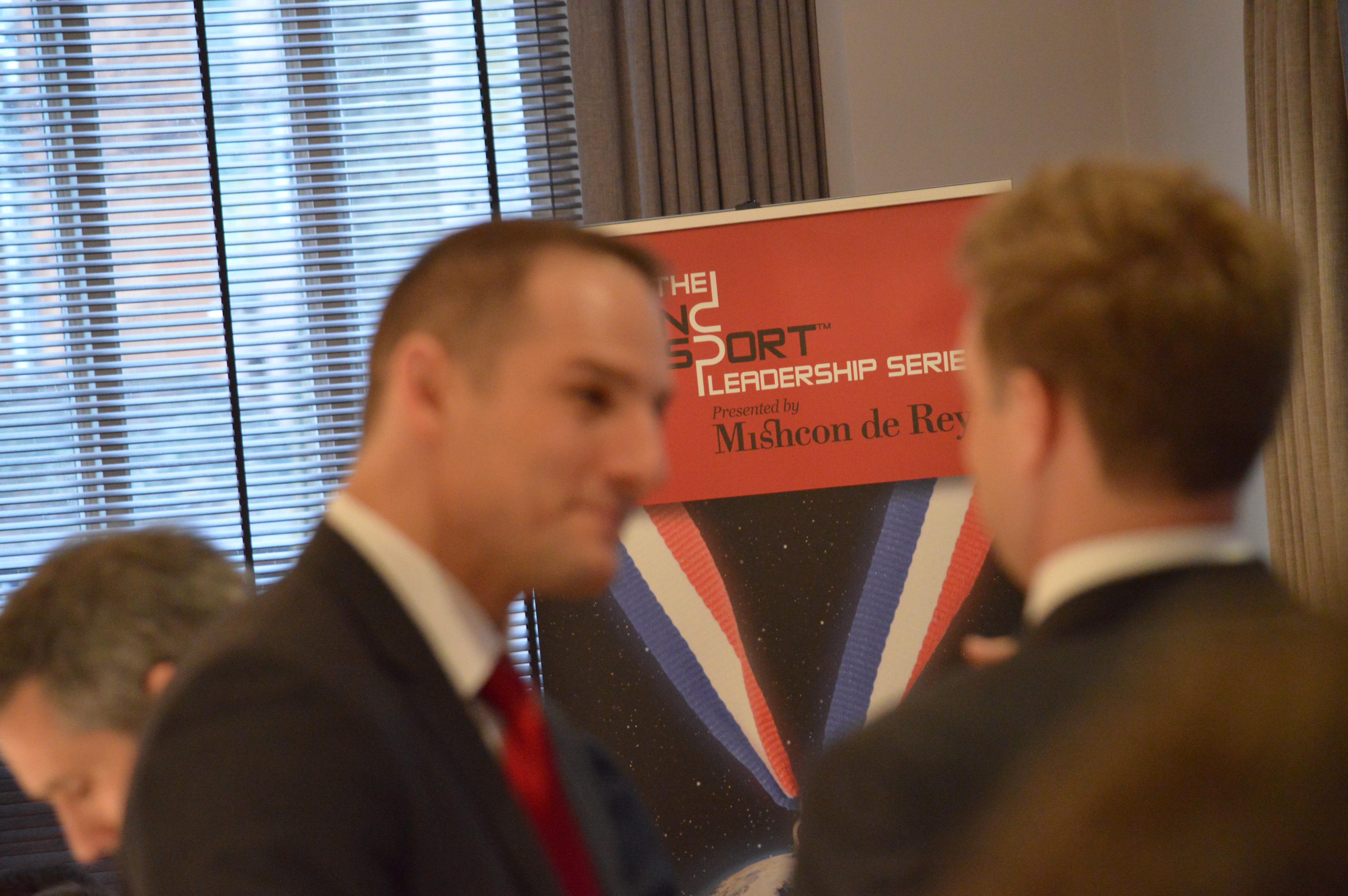 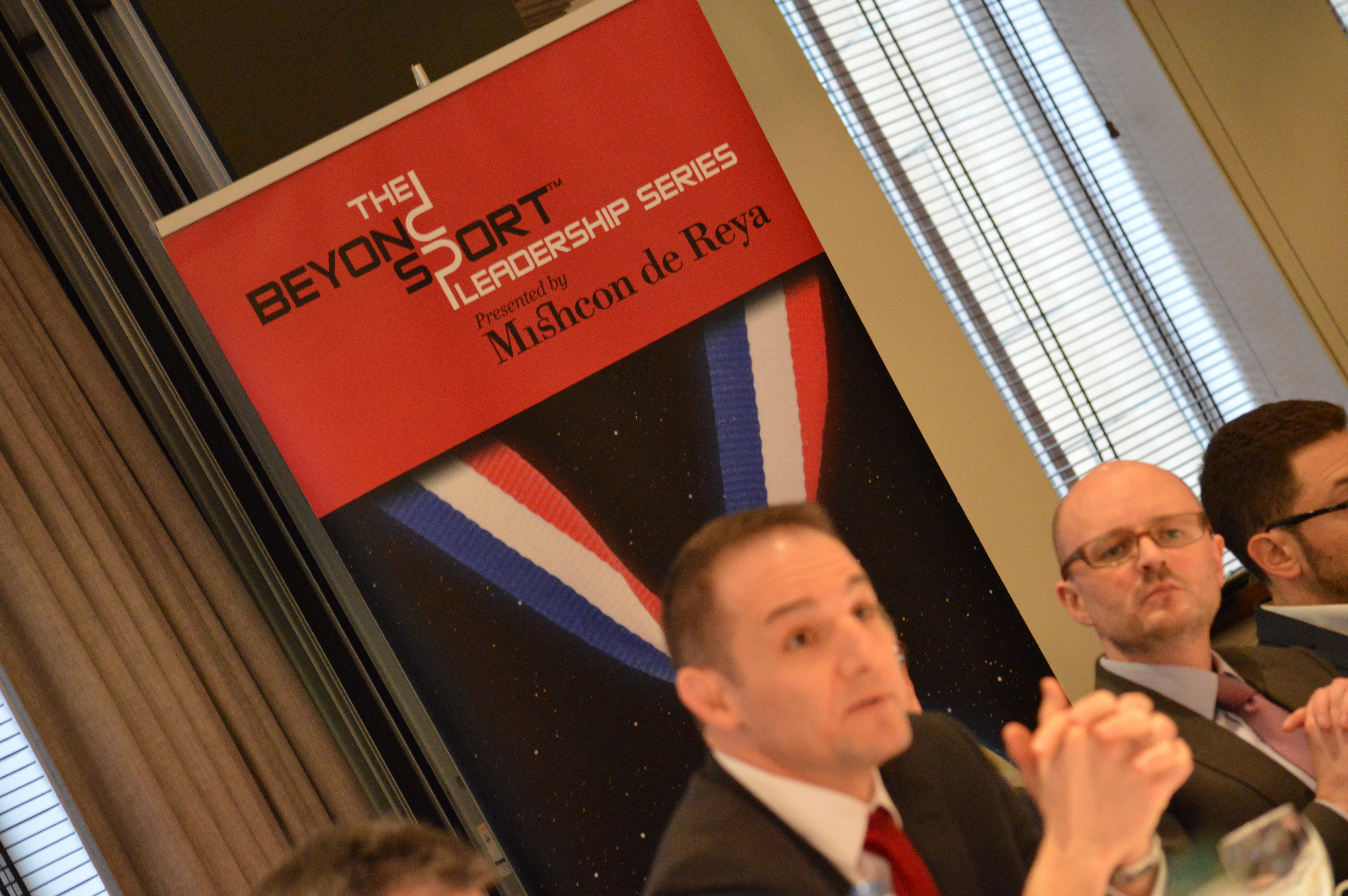 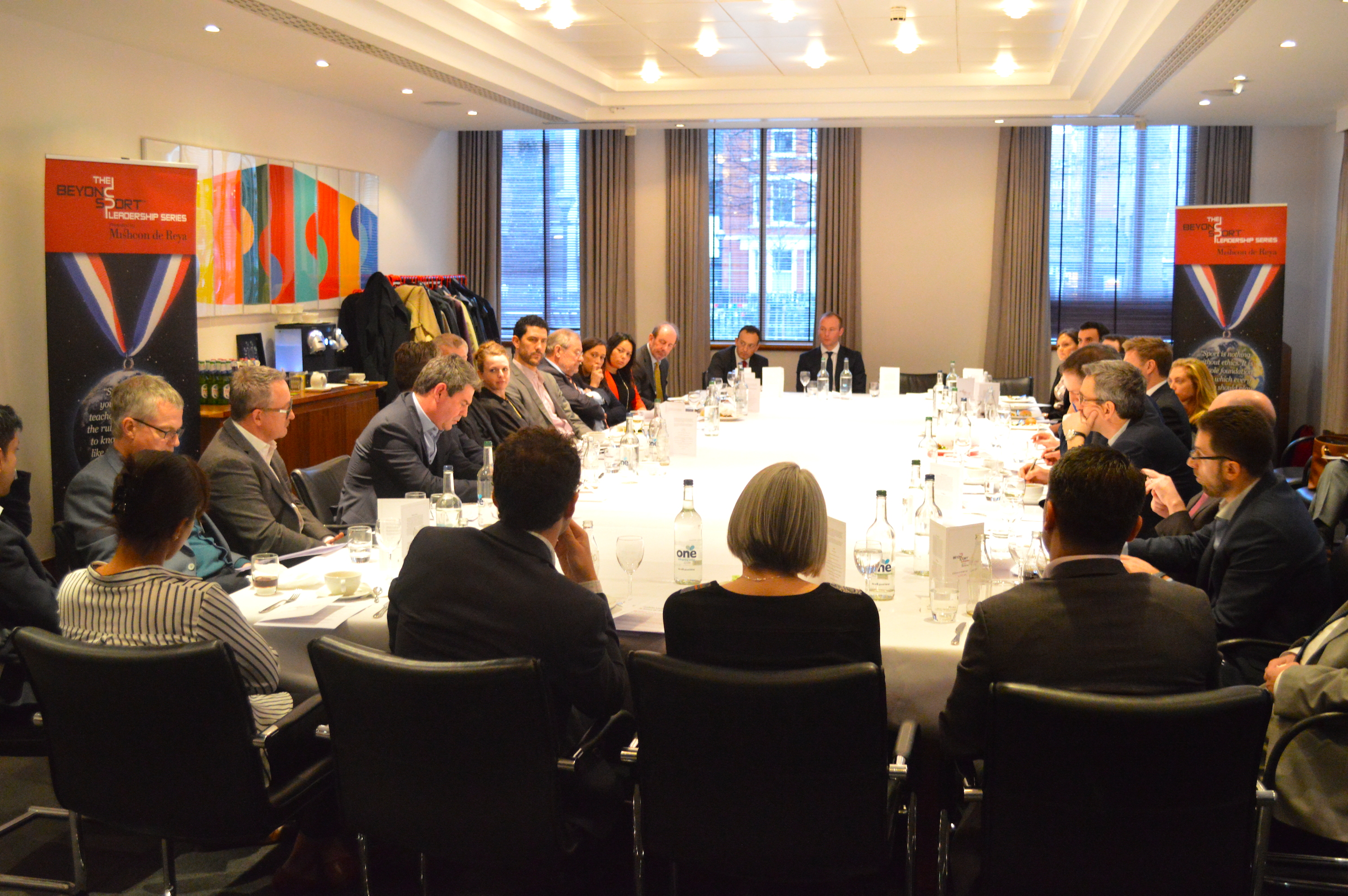 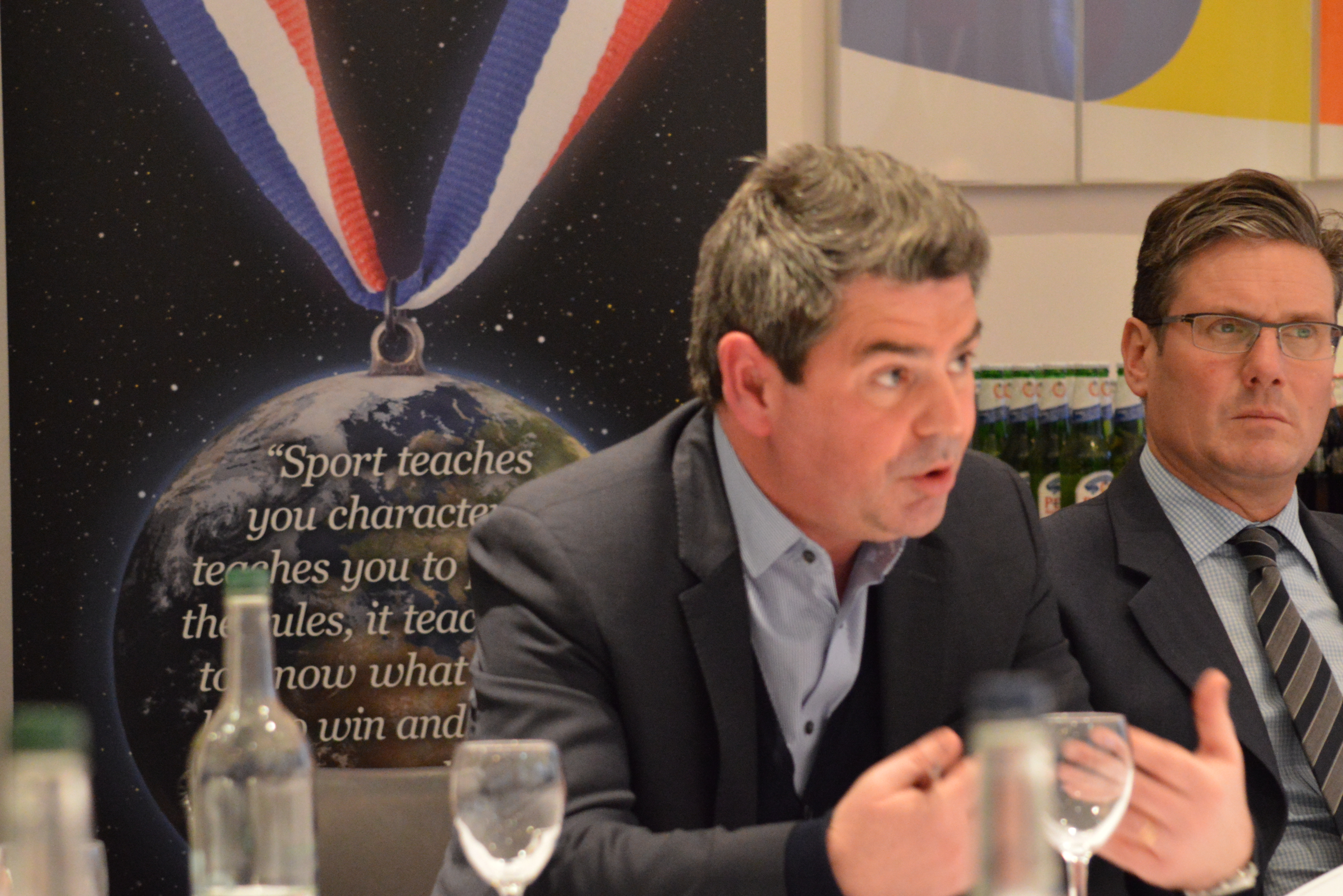 Beyond Sport Leadership Series in partnership with Mishcon de Reya, a three year series of events that will bring together senior leaders from the worlds of sport, business and public affairs to discuss shared value impact and the role that leadership plays in driving positive practices through sport and business.

Over 30 of the most influential executives from across the sport industry united today to share their opinions on the importance of ethics in sport at the second of the Beyond Sport Leadership Series, presented by Mishcon de Reya.

The thought-provoking discussion gave those in attendance the chance to share their views on best practice around ethical governance and responsible leadership. Key themes included the challenges governing bodies of today face; the role that the media and sponsors can play in driving ethical governance within sport and the key ingredients that are needed to create a transparent and ethically-sound governing body.