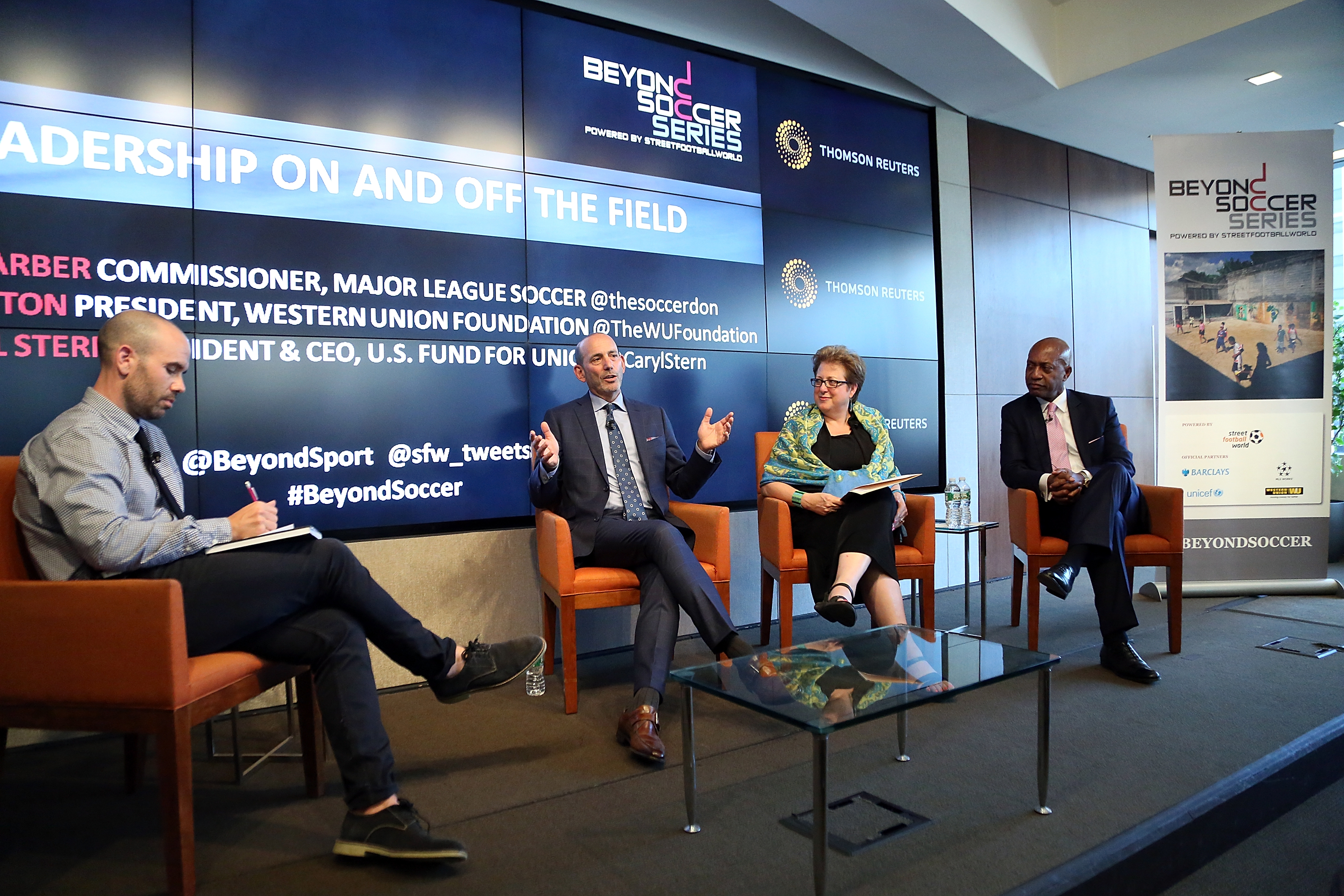 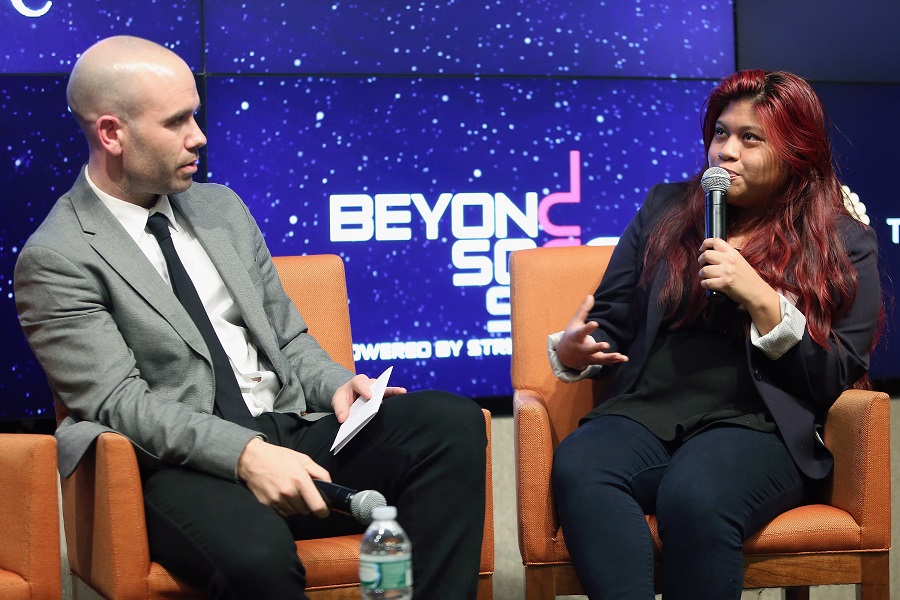 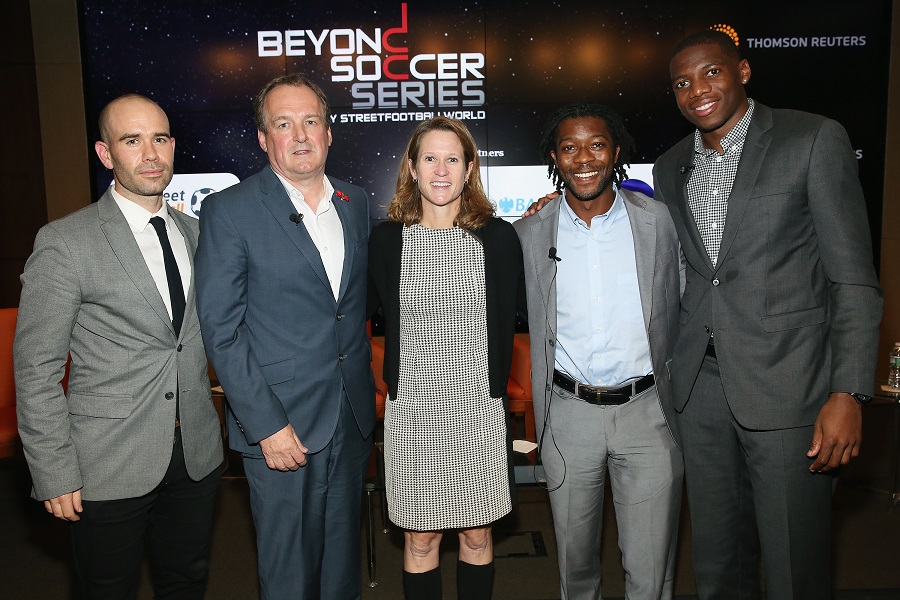 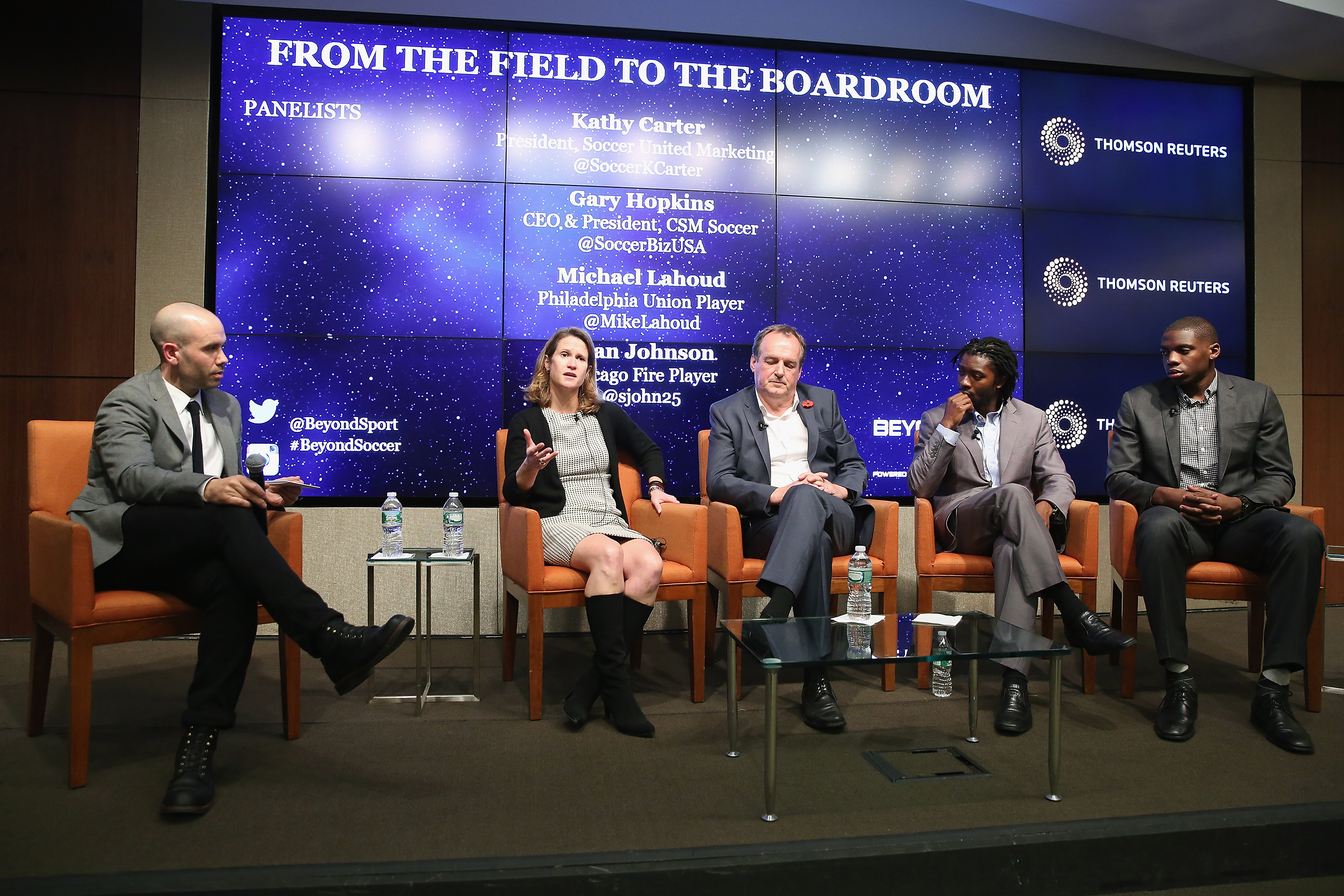 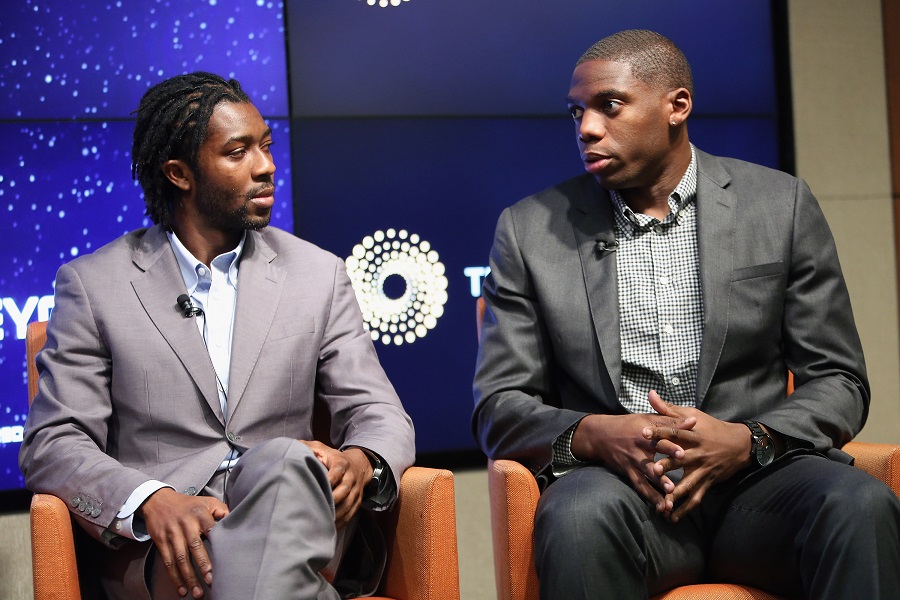 The second event of the Beyond Soccer Series 2015, powered by streetfootballworld took place on November 10th.  Guest speakers included the Philadelphia Union’s Michael Lahoud and Chicago Fire's, Sean Johnson; they were joined on stage by President & CEO of CSM Soccer, Gary Hopkins and President of Soccer United Marketing, Kathy Carter to discuss the importance of diversity and inclusion with regard to the growth of soccer in the United States.

The Beyond Soccer Series 2015- powered by streetfootballworld- is a series of evening networking events dedicated to gathering the U.S. soccer industry and local businesses to explore soccer’s role in society and how the sport can be used to drive positive social change.

The first event in the 2015 series, held in June, discussed the power that athletes can have to positively impact communities around the world through a series of high-level panels. Panelists like MLS Commissioner Don Garber, UNICEF CEO Caryl Stern, and MLS player Jeb Brovsky led insightful discussions about how athletes can use their sport to make a lasting difference to lives across the globe. 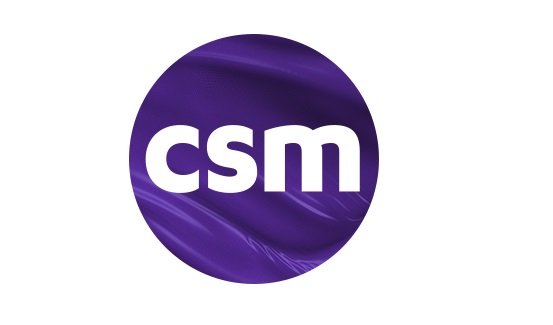