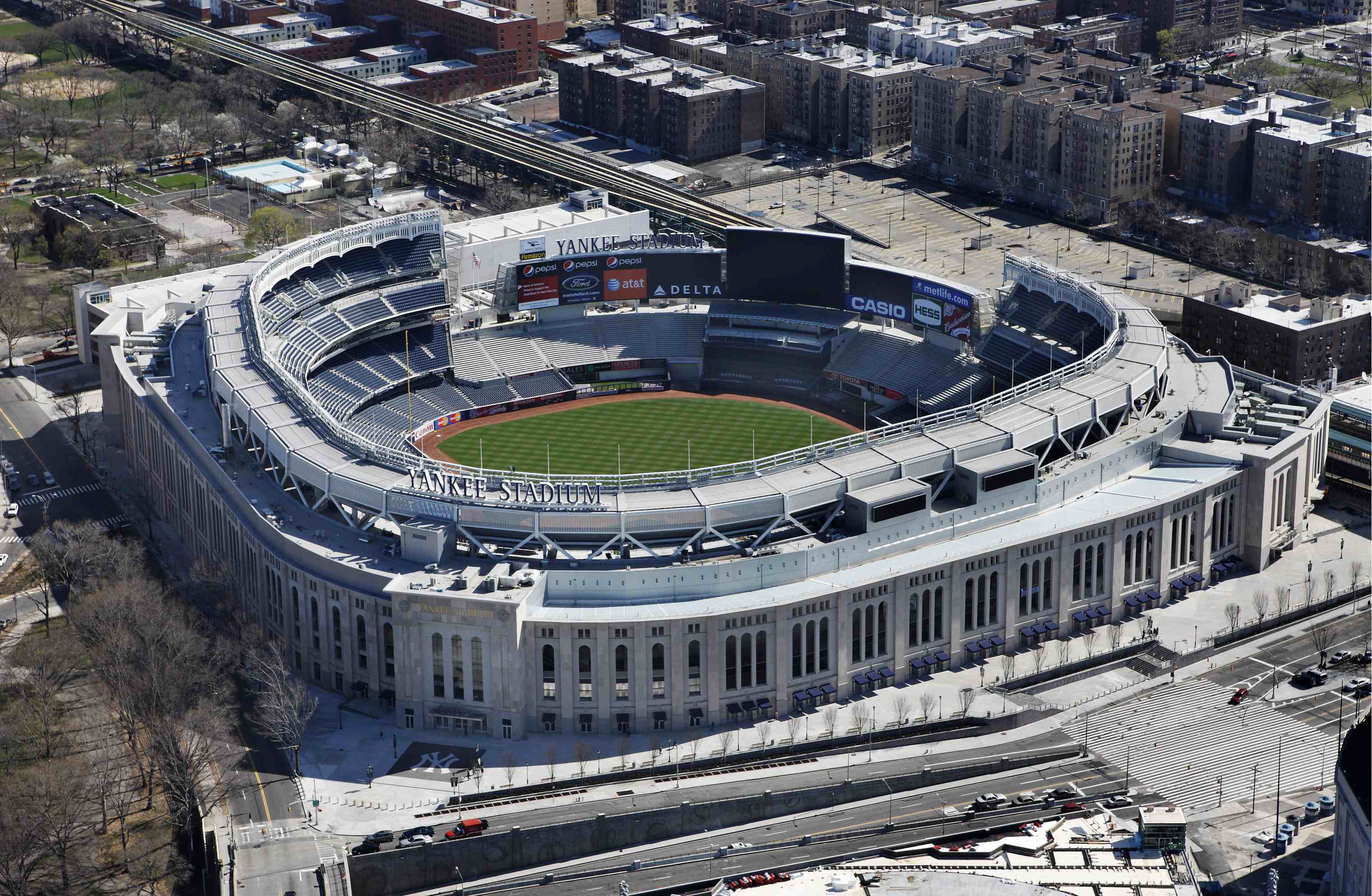 YANKEES SIGN ON TO UN SPORTS FOR CLIMATE ACTION FRAMEWORK

Launched by UN Climate Change in December 2018, the Framework aims to bring the sports industry’s greenhouse emissions in line with the Paris Climate Change Agreement and to inspire others to take ambitious action to combat climate change.

Allen Hershkowitz, the Yankees’ newly-minted Environmental Science Advisor and Chairman of Sport and Sustainability International (SandSI), said: “The organization, from the top down, recognizes they, the sports world more broadly, and all of humanity, are facing a global climate crisis.” 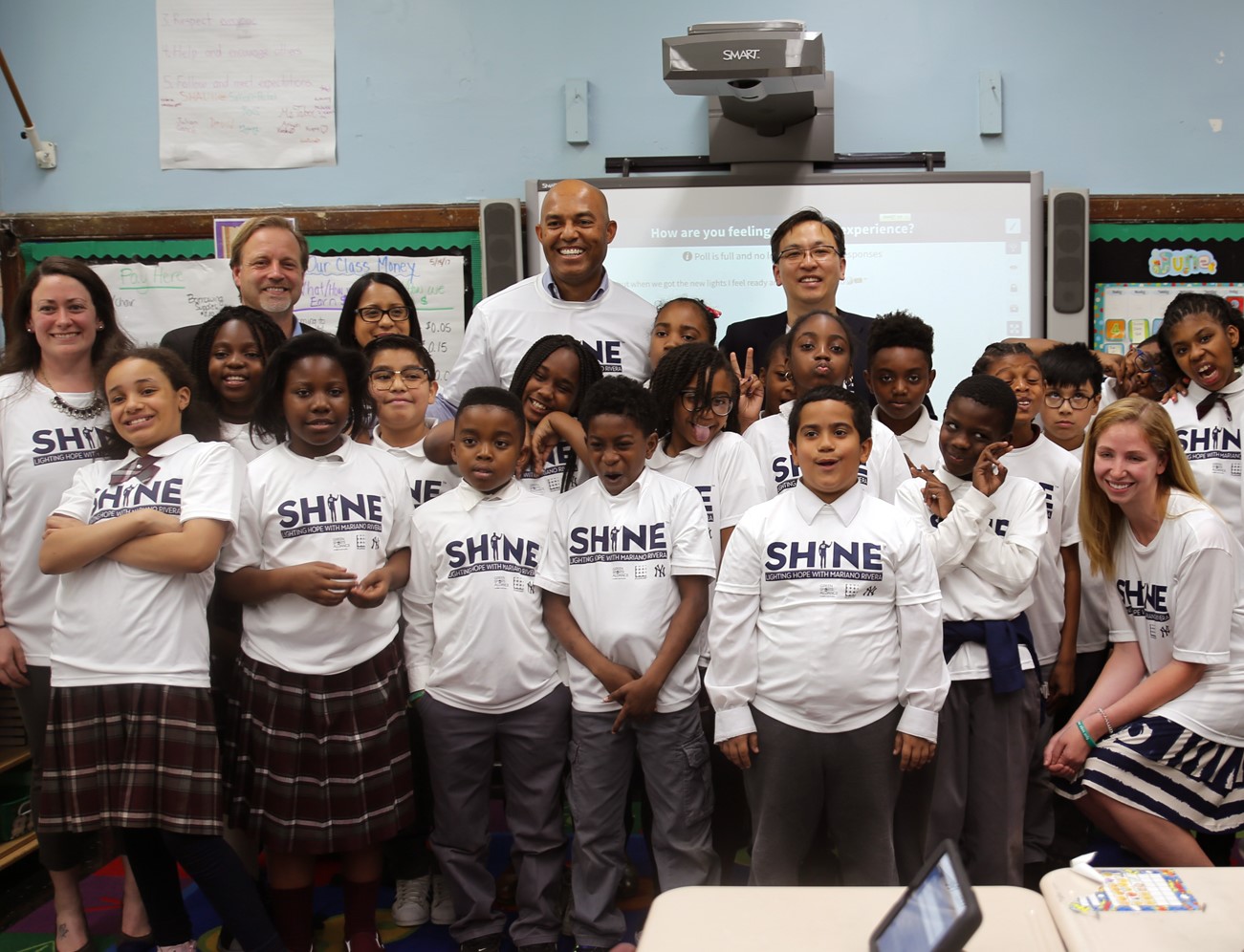 In addition to carbon off-setting and greenhouse gas reduction guarantees, the Yankees and the other signatories  have promised to support the following principles:

United Nations Secretary-General António Guterres recognized the importance of having a team as prominent and influential as the Yankees endorse the Sports for Climate Action Framework.

“I welcome the announcement by the New York Yankees to join Sports for Climate Action,” Mr. Guterres said. “With their rich winning tradition, the Yankees bring a new level of leadership to global efforts to tackle climate change. When it comes to safeguarding our future, it’s time to play ball.”

The Yankees have been at the cutting edge of Green-Sports since moving into the current  Yankee Stadium in 2009. From attaining Zero-Waste status (diverting 90% or more of waste from landfill via recycling, composting and other methods) to funding the distribution of clean burning cookstoves to women in East Africa to help public health while reducing carbon emissions, and much more, the Yankees have already started down the path to reaching their Framework commitments.

“With this pledge the Yankees commit to continue to work collaboratively with our sponsors, fans and other relevant stakeholders to implement the UN’s climate action agenda in sports,” said Yankees’ Principal Owner and Managing General Partner Hal Steinbrenner.

The New York Yankees, as a member of the Green Sports Alliance, were Official Shortlisters for the 2018 Sport for Climate Action Award. To learn more about the Beyond Sport Global Awards, click here. 2019 entries open on April 8.