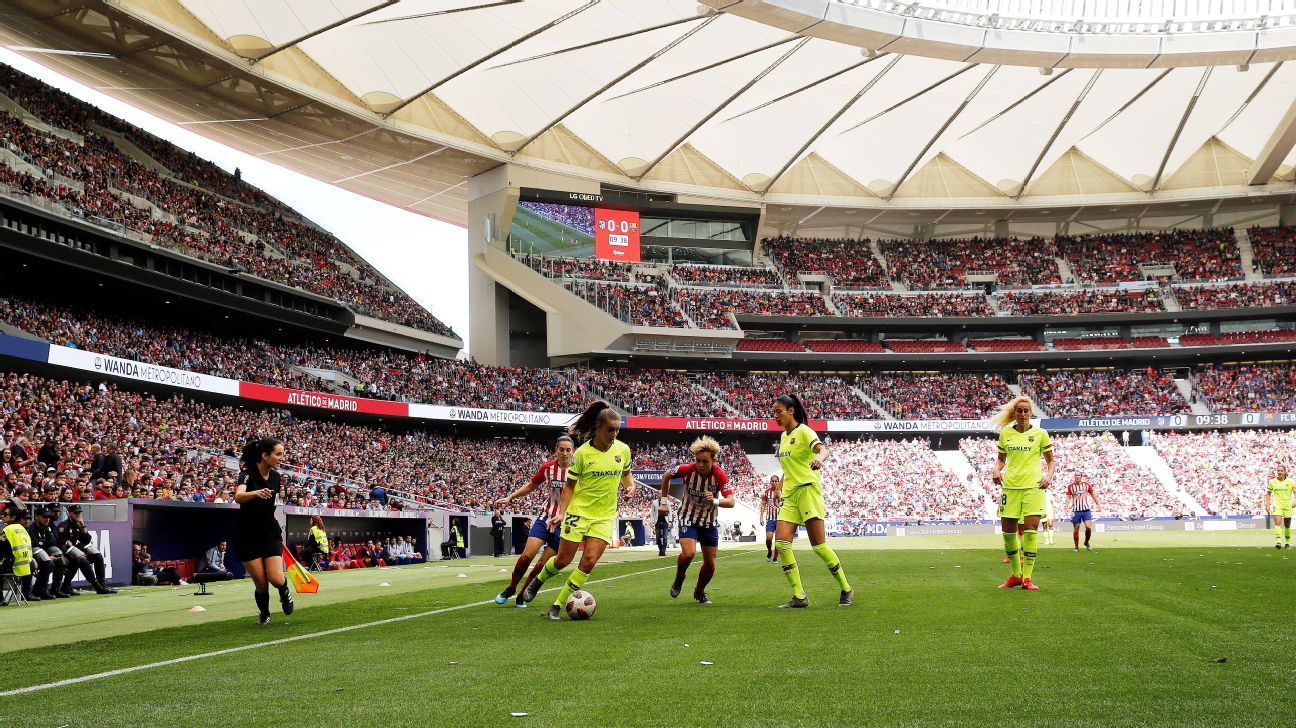 As several countries around the world celebrate Women’s History month, the sports world has seen commitments to equality broaden across the sector. Support for women’s sport is growing, both at the grassroots and professional level. Here are some of the best stories from this week. 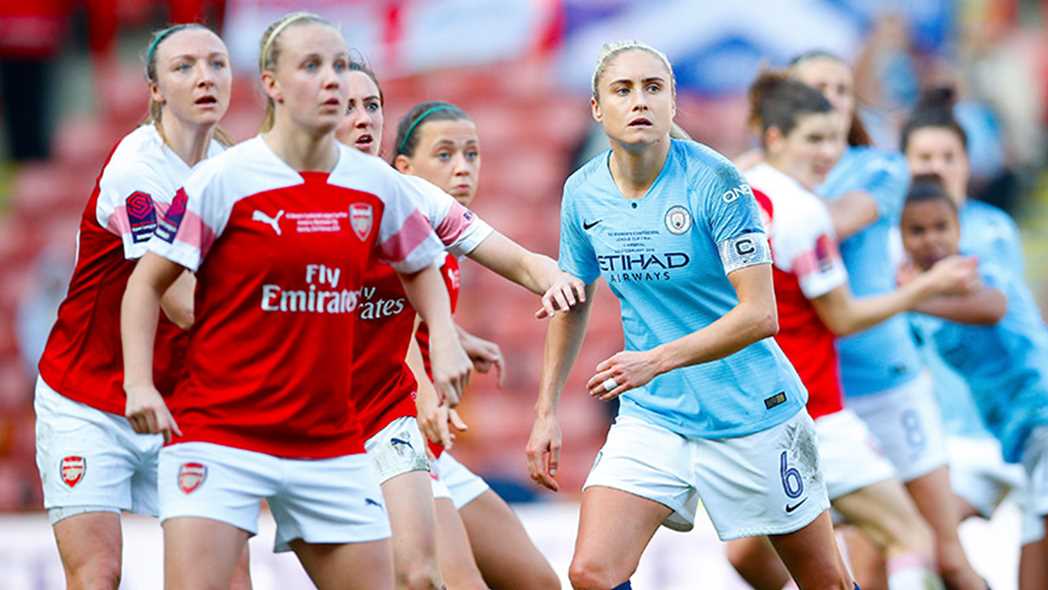 Banking group Barclays will become the first title sponsor of English football's Women's Super League in a multi-million pound partnership running until 2022, the Football Association have announced. The FA said it was the biggest ever investment in British women's sport by a brand, with the BBC reporting it was understood to be worth more than £10 million ($13.2m).

The deal will begin from the 2019-20 season and means that the top tier of women's football in England, which began in its present form in 2011, will be renamed the Barclays FA Women's Super League. 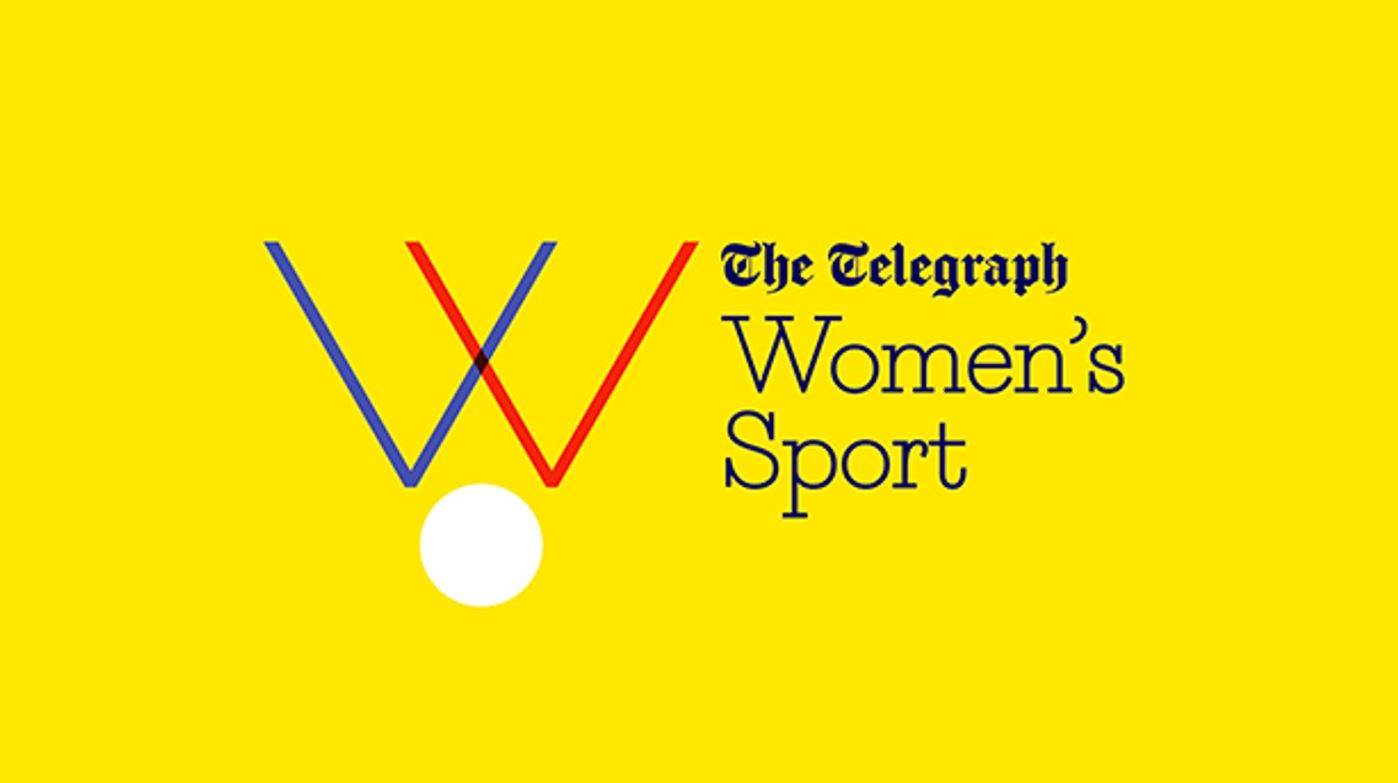 Atletico Madrid set a new world record attendance for a women's match between two clubs sides at last Sunday's league game against title rivals Barcelona with 60,739 fans in attendance. Atletico usually play their home games at the club's training ground but the demand for tickets forced them to move the fixture to the 68,000-capacity Wanda Metropolitano on the outskirts of Madrid.