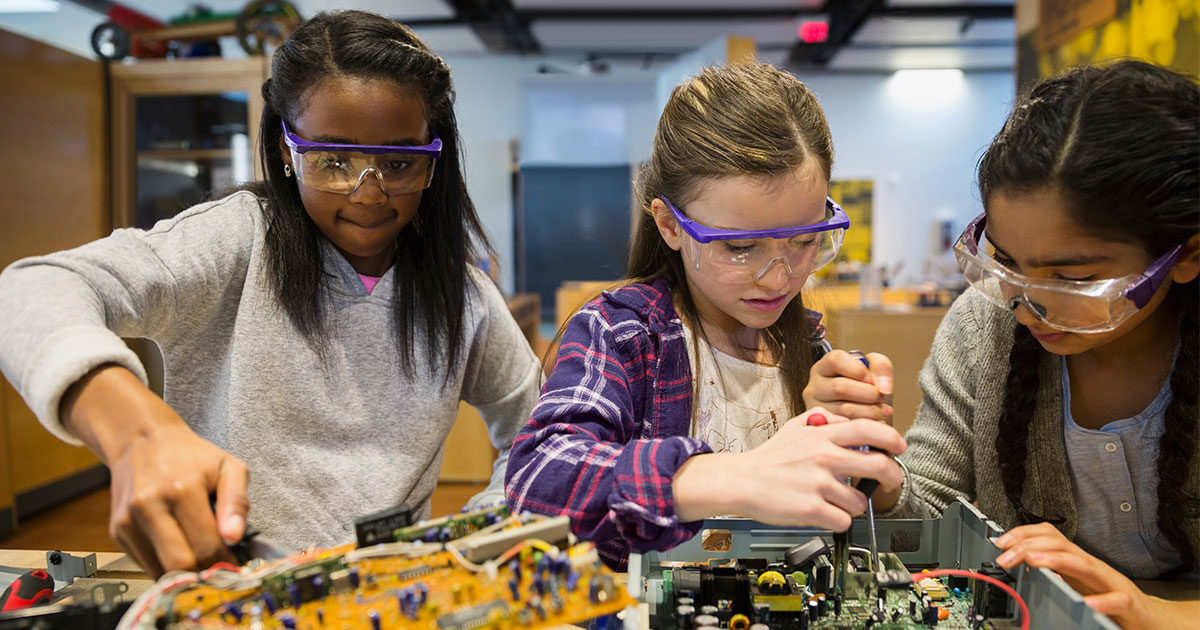 U.S. SOCCER JOINS IF THEN INITIATIVE TO PROMOTE WOMEN IN STEM

U.S. Soccer announced this week that it will partner with IF/THEN, an initiative of Lyda Hill Philanthropies supporting women in science, technology, engineering and mathematics (STEM).

IF/THEN, built on the mantra that “if we support a woman in STEM, then she can change the world,” seeks to empower current innovators and inspire the next generation of female pioneers.

This first-of-its-kind coalition emphasizes that STEM is everywhere, essential to the success of all fields from entertainment to business, and that there is no better time to highlight positive and successful female professional role models to activate a culture shift among young girls and their potential of careers in STEM. 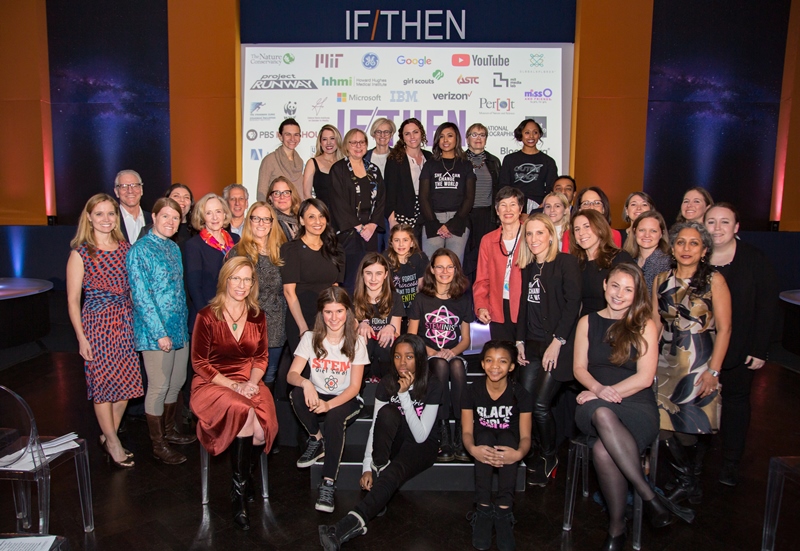 Though women constitute about half of the college-educated workforce in the United States, just a quarter of STEM professionals are female and a lack of funding and visibility has caused female STEM professionals to receive significantly less credit for their work. This STEM gender gap has impacted perceptions of women in STEM, and trickles down to younger generations. 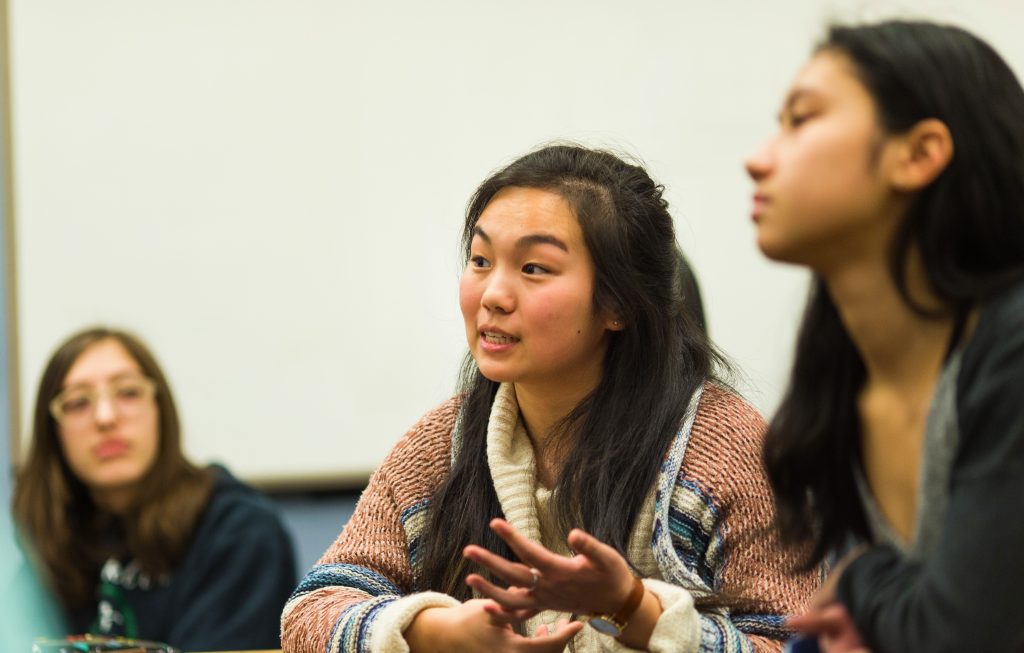 “Our Women’s National Team is one of the most successful teams in the history of sports,” said U.S. Soccer CEO/Secretary General Dan Flynn. “That success would not be possible without the medical experts and sports scientists that support our athletes.”

“We need more women scientists to put their stories out there so girls can see what they can be when they grow up,” said Nicole Small, president of Lyda Hill Philanthropies and co-founder of IF/THEN.

Interested in creatively using sport to advance STEM education? Then join the Sport & STEM Alliance! For more information on how to join click here. The first meeting will take place on April 2 in New York.