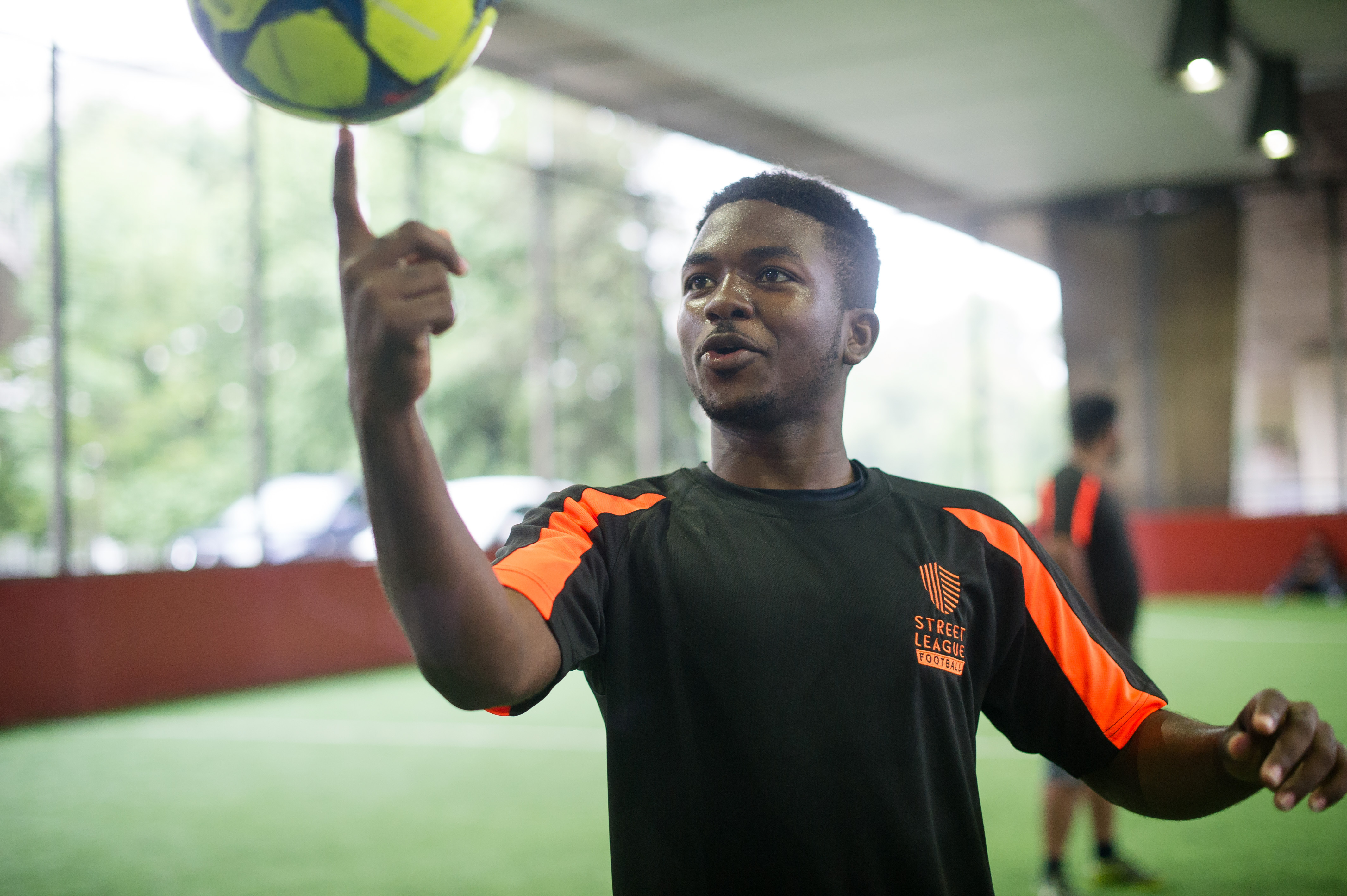 Organisations using sport to benefit society have been urged to become clearer and more transparent about their impact.

Since the collapse of Kids Company just over a year ago, public trust in charities in the UK has hit an all-time low, and Stevenson-Dodd believes that organisations must work harder to win back the faith of funders and the public in general by joining a “transparency revolution” around the data they share.

This is also crucial for organisations working in sport. Last week Sport England launched its new ‘Code for Sports Governance’, which called for organisations to be transparent and accountable if they want to secure Government funding in the future. This includes being clear about impact and data, and tells organisations they must “engage in regular and effective evaluation to drive continuous improvement”.

Stevenson-Dodd said it is vital that organisations are more open about their true impact, including what they don’t get right so that supporters get a more balanced view of how it is performing and how effective it is. 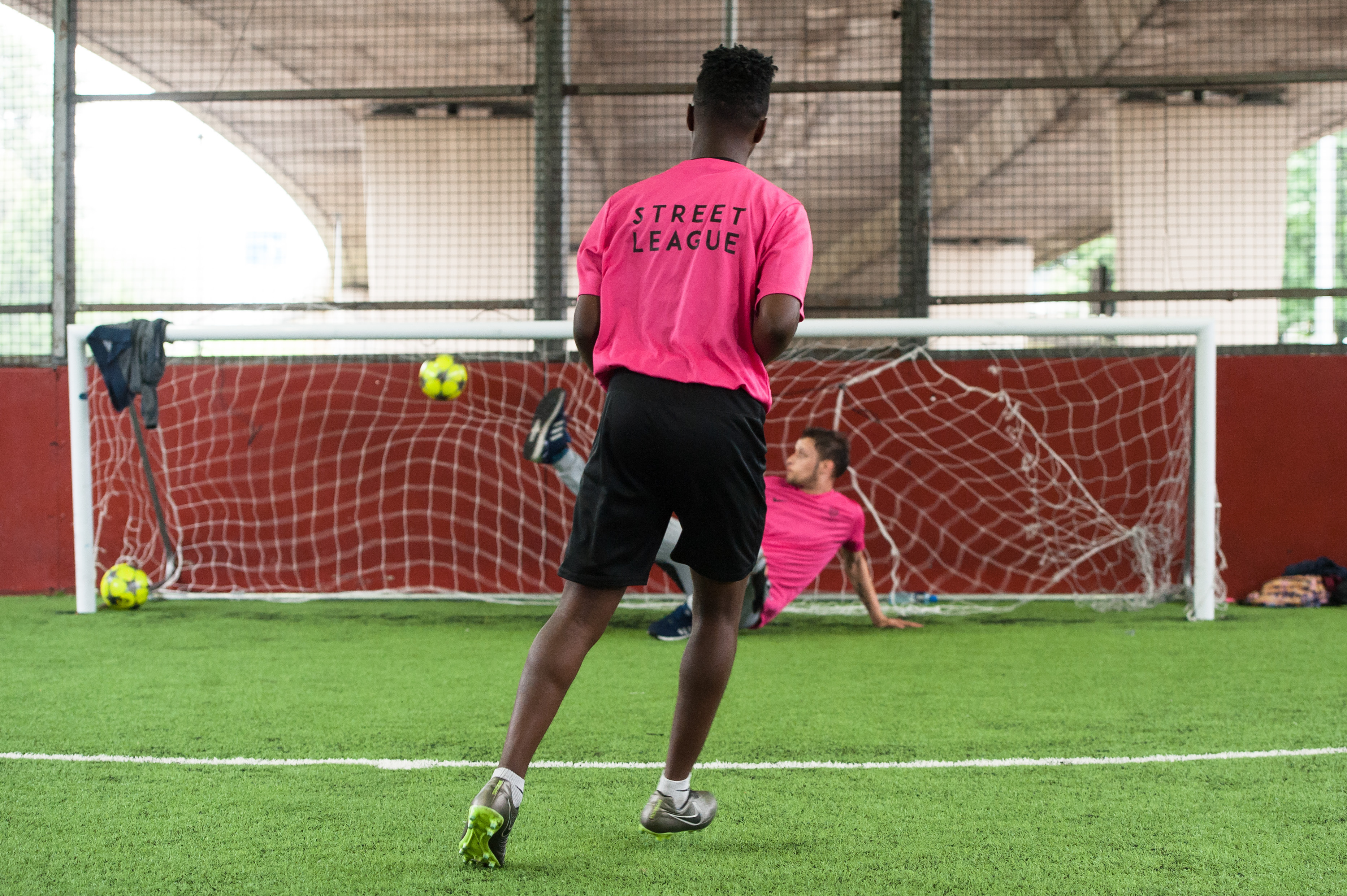 He said: “We’ve seen over recent years the collapse of high-profile charities like Kids Company that have seemingly been unable to accurately report their impact. This ultimately means that many beneficiaries have had their support networks taken away. We cannot allow that to happen. The work we do is difficult by its very nature, and if we are truly working with those in most need we need to be honest that it doesn’t always work, we need to learn when we don’t get it right, and use that to improve what we are doing going forward.

“In times of austerity and local authority cutbacks, charities have a crucial role to play in supporting our local communities and we must operate as sustainable and accountable businesses if we expect Government or the private sector to fund our work. Only then are we fit for purpose when it comes to investment.” 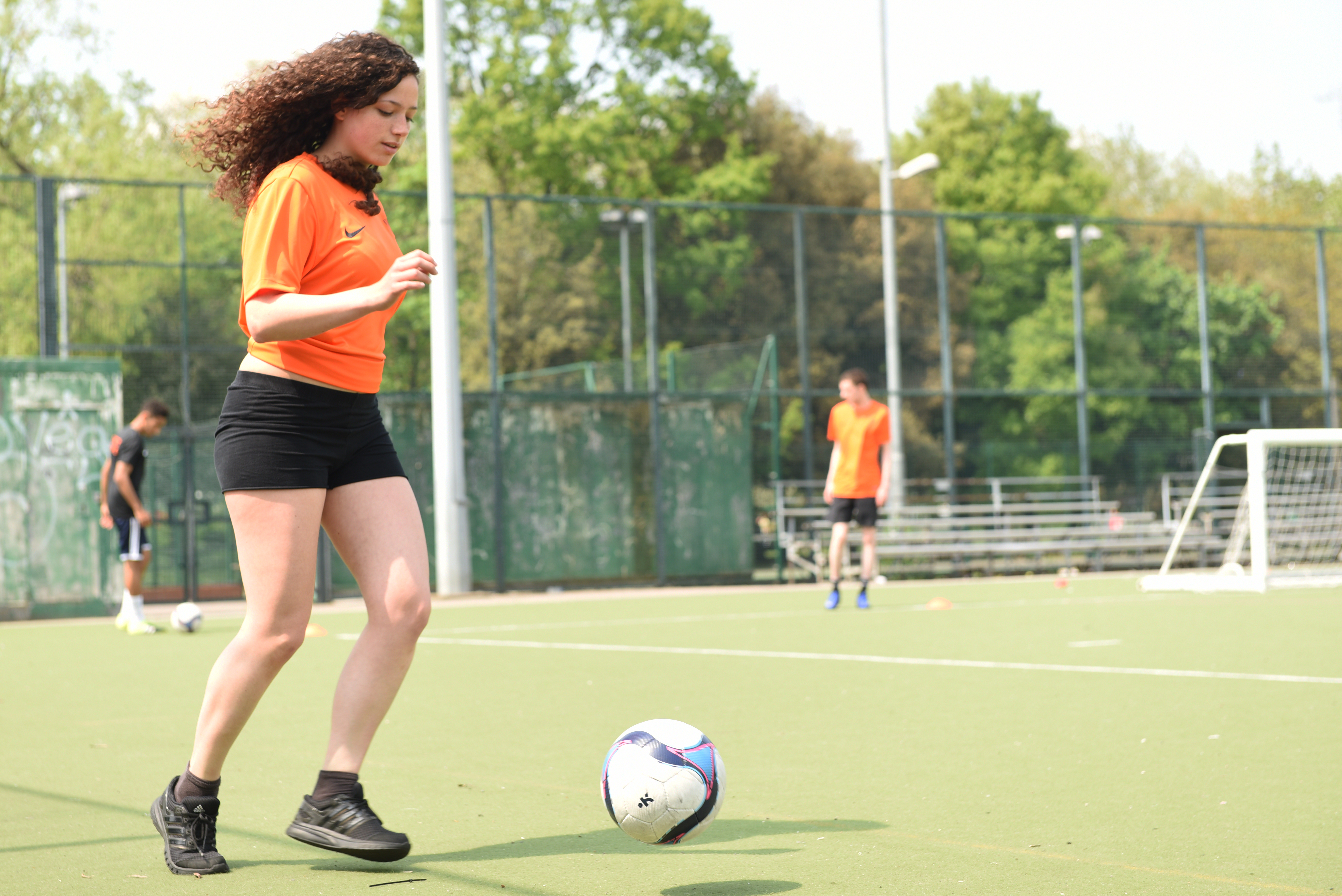 Street League’s annual report, launched this week, openly declares that the charity weren’t able to help 109 young people who engaged with them during the 12 months ending March 2016. They then go on to provide reasons why these young people dropped out without gaining a job or training outcome before talking about the many successes they achieved during the year, including helping 1281 young people gain a job or training outcome. On the programme, unemployed young people play sport or participate in physical activity programmes while also obtaining key employability skills, such as literacy and numeracy qualifications they may have missed out on in formal education. They then move into work placements and apprenticeships with employers, with the ultimate goal of moving into sustainable employment.

Help the campaign by sharing this tweet: We're joining the @Street_League campaign urging charities to be transparent - #CallForClarity