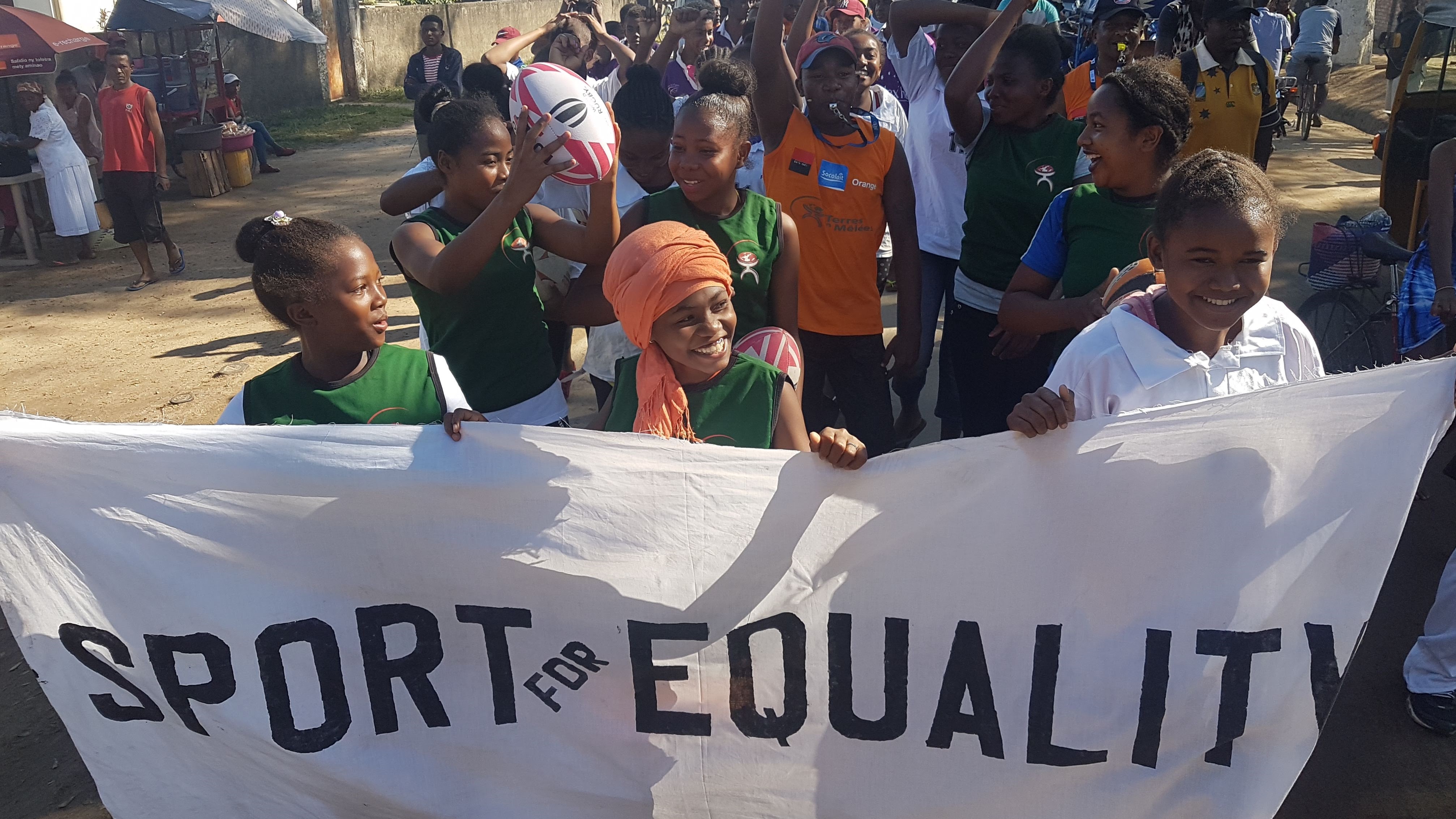 Every year, the IOC Sport and Active Society (SAS) Commission awards a selection of grassroots organisations across the world – which are using sport and physical activity to tackle key social issues – development grants worth $20,000 each.

This year on the April 6 UN International Day of Development and Peace, four grants were awarded, covering social inclusion of refugees through sport; promoting gender equality at all levels of sport; bringing sport and physical activity to urban settings; and engaging youth and the elderly in physical activities.

“In today’s world, more than ever, it is important to keep moving and be physically active in our communities,” said Sam Ramsamy, the Commission Chair and an IOC Honorary Member. 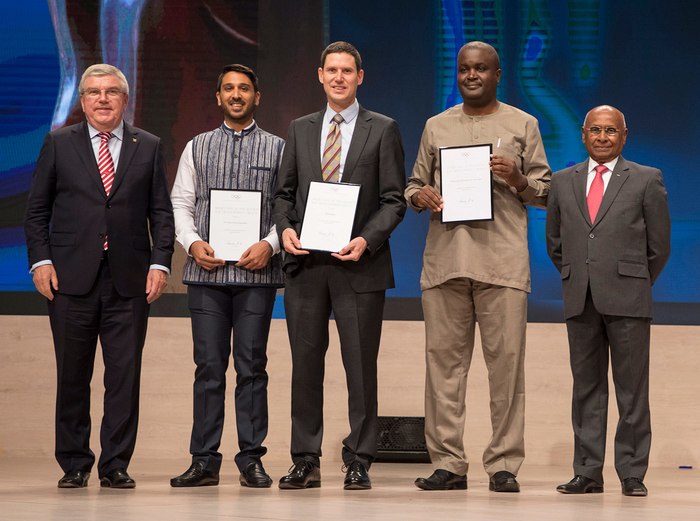 “I was thrilled by the outstanding quality of applications that we received for the 2019 Sport and Active Society Commission development grants. We received applications from all over the world. The four winners are delivering effective sport-for-all programmes using rugby and football, among other sports, as a catalyst for change in local communities.”

2018 Beyond Sport Global Award winners, Terres en Mêlées were among this year’s winners. Fundlife International, Altus Sport and Cross Cultures Project Association of North Macedonia were the other recipients of the grant. Learn more about each of the projects below: 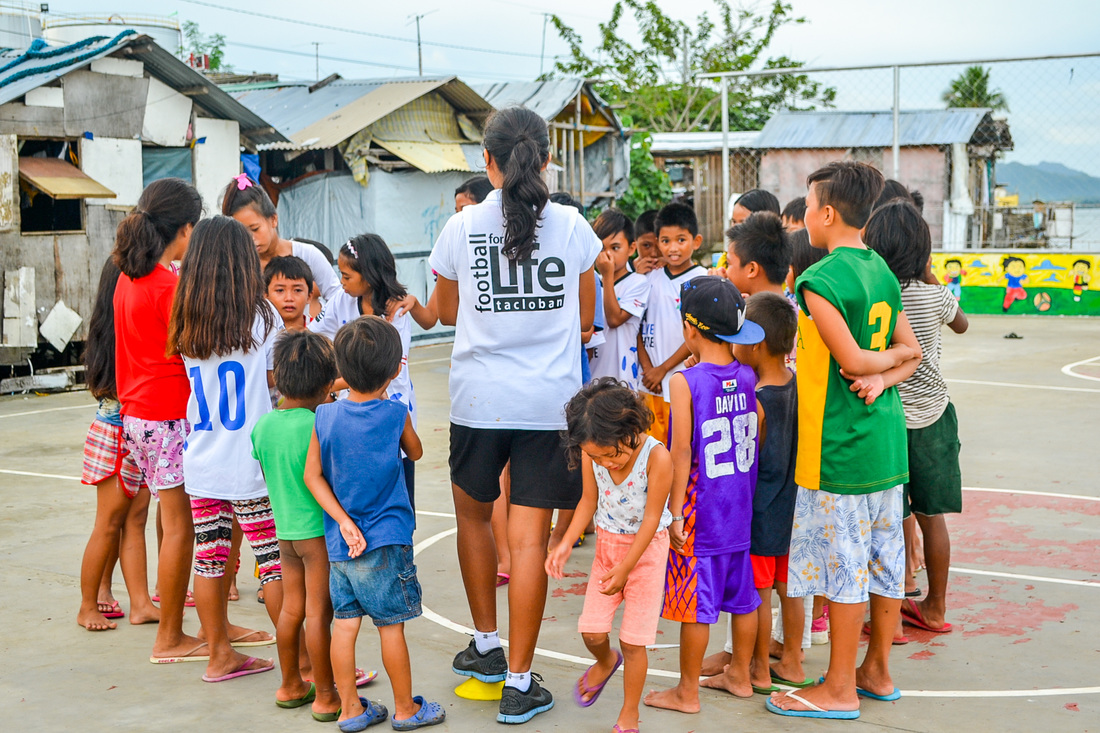 FundLife International was launched in the Philippines in 2014 in the wake of the Haiyan super typhoon, a disaster which displaced more than one million children across the country. Over the past five years, FundLife’s life skills mentoring programme, and its flagship initiative, Football for Life, have provided opportunities, psycho-social support and education for thousands of children from marginalised and displaced communities. Last year, its annual futsal festival brought together nearly 600 underserved young competitors from across the country, and celebrated the launch of the Community Football Girls League to provide greater access to sport and education for girls growing up in at-risk neighbourhoods. 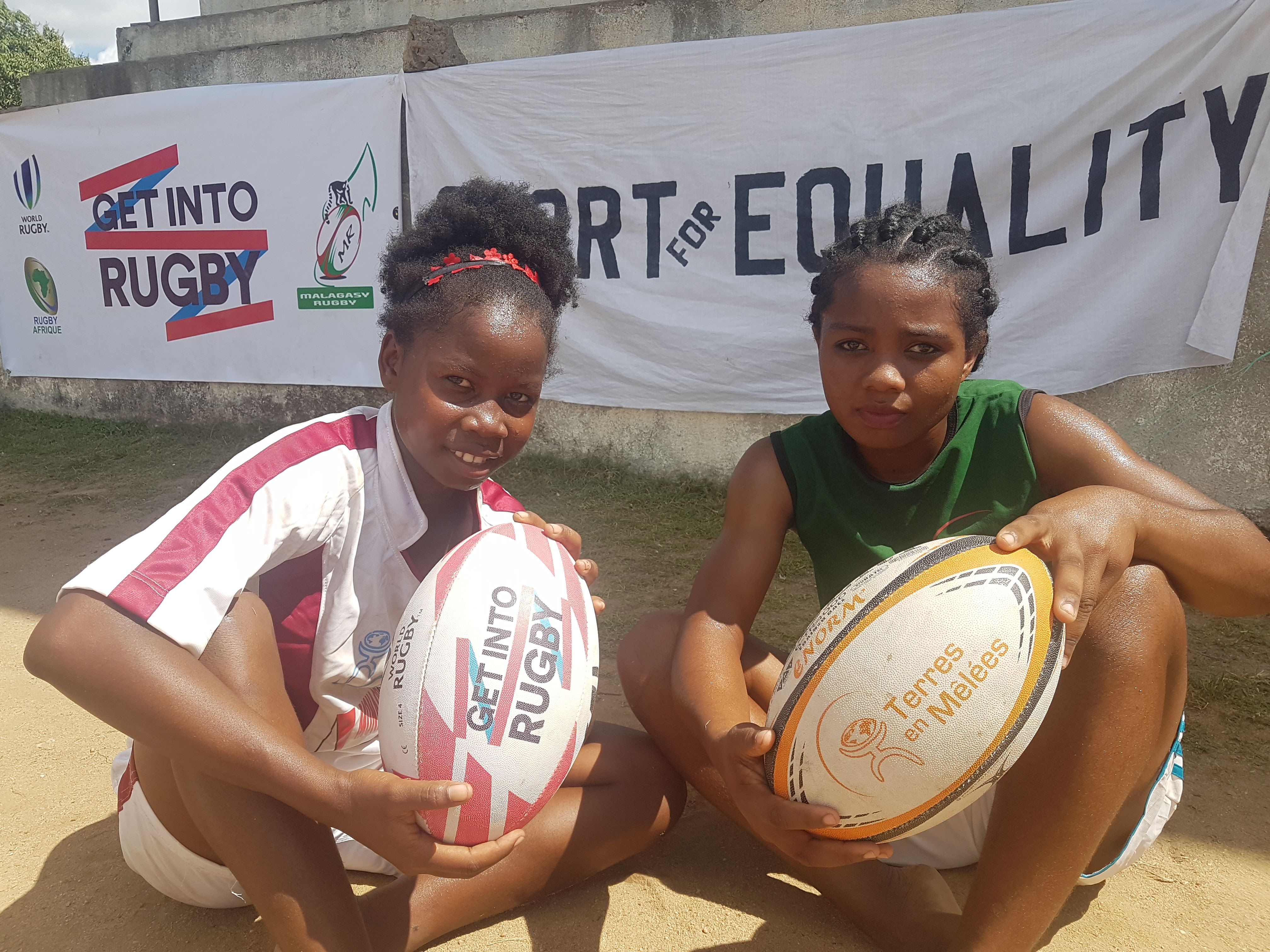 Founded in 2011, Terres en Mêlées is a pioneering organisation which uses rugby as an educational tool to develop female youth leaders across Africa, through its Rugby Solidaire programme. Operating in villages across Madagascar, Togo, Burkina Faso and Morocco, the organisation is training teachers to help thousands of children access both education and sport through rugby. Terres en Mêlées has a particularly strong focus on empowering women, estimating that, so far, more than 27,000 girls aged between 10 and 18 have benefitted from its initiatives, including those who would not normally be able to attend school.

Taking Sport to the Streets in South Africa 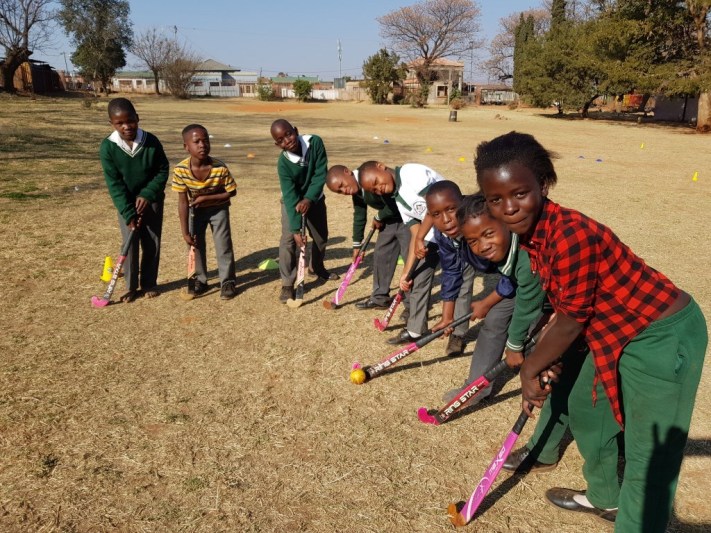 Altus Sport works at grassroots level by assisting the underprivileged suburbs in 17 communities across the Tshwane region in South Africa. Its mission is to assist children and coaches in these disadvantaged communities to expand their sporting environment and, in doing so, empower them to make positive choices in life. The organisation’s Let’s Move programme is aimed at improving physical activity levels in both boys and girls aged 10 to 14 through regular sessions, events and tournaments across a variety of sports, including football and rugby. The programme is closely twinned with a sports management initiative focused on training young adults in these communities to be youth sport leaders, and boosting their employability prospects in the process. 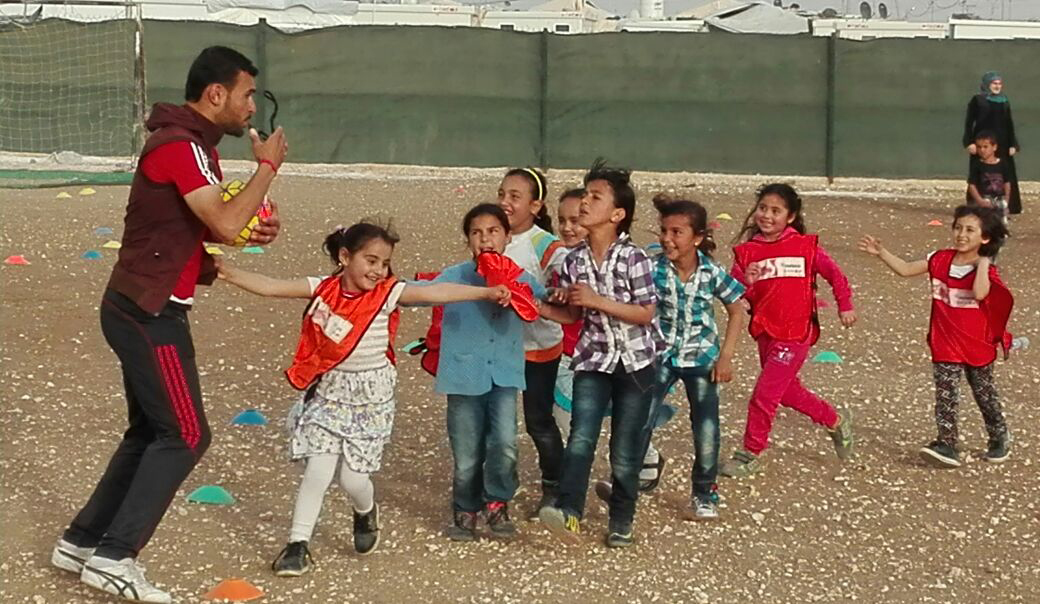 Cross Cultures Project Association (CCPA) North Macedonia is part of a global network of organisations that use football to stimulate peaceful co-existence, equality and tolerance between ethnic groups in post-conflict regions. North Macedonia was a federal unit of the Republic of Yugoslavia before gaining independence in 1991. Today, the population consists of a range of ethnic groups including Macedonians, Albanians, Turks, Romans and Serbs. Since 2000, CCPA North Macedonia has implemented a grandparents-led football programme which looks to bring together children across multi-ethnicities and teach values such as gender equality, healthy lifestyle and sport for all, while in the process promoting peace and reconciliation through the region.

The 2019 Beyond Sport Global Awards will similarly honor the very best initiatives from around the world using sport to address the UN Global Goals. To learn more about this year’s Awards, or to get started on your application, head to beyondsport.org/awards.