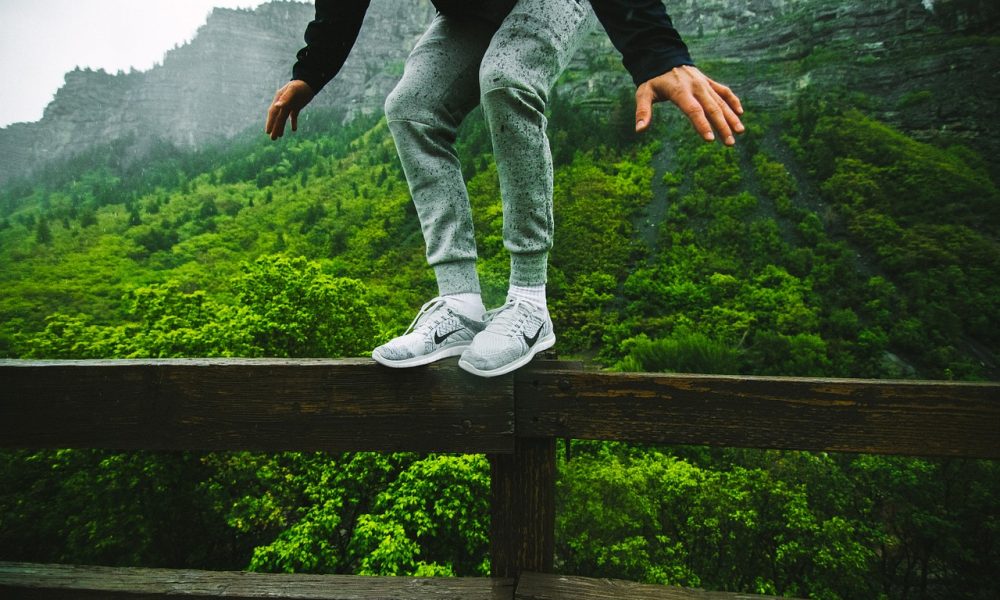 Closely following the opening of a new Europe distribution center powered entirely by renewable energy, as well as its inclusion in the recent Fashion Pact, Nike has recently announced plans to move toward a zero-carbon and zero-waste system to “help protect the future of sport.”

According to Nike, the new “Move to Zero” initiative is in reaction to climate change factors that are affecting sports, one of which being higher temperatures that affect athletes’ stamina and the existence of snow sports’ playing fields.

Nike states that, “under current trends climate change could decrease time spent on the field by up to two months in parts of Louisiana, Texas and Mississippi by 2050.” As a response, the company will be making changes around its campus and within its supply chain to “both minimize Nike’s environmental footprint as a business and maximize avenues for positive impact as a brand.” 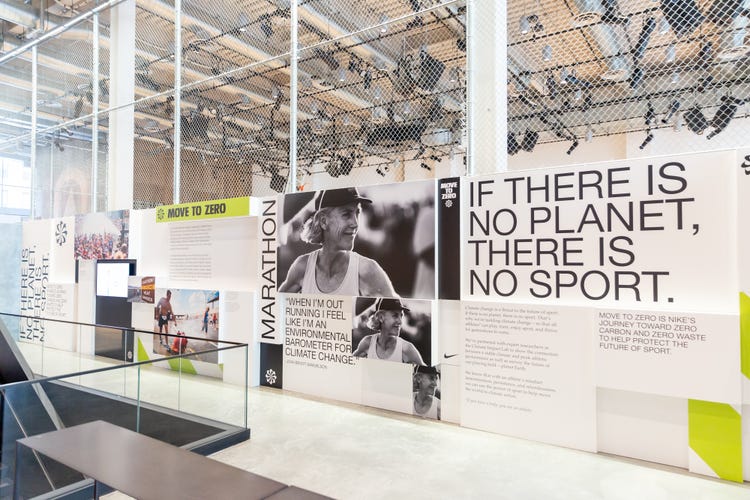 This initiative comes in response to well-documented temperature shifts around the world. Across the globe, the number of days above 90°F has increased by nearly 25 percent since the 1980s. For athletes in all disciplines there are ramifications to climate change.

For example, many US states have adopted rules to keep players safe in increasingly hot and humid conditions, mandating shorter practices, wearing less equipment or even cancelling games.

For those in snow sports, there is danger of literal loss of playing field — the average number of quality snowboarding days around the world has decreased by 7 percent during the past 30 years. By 2050, those days could shrink by 11 to 22 percent. 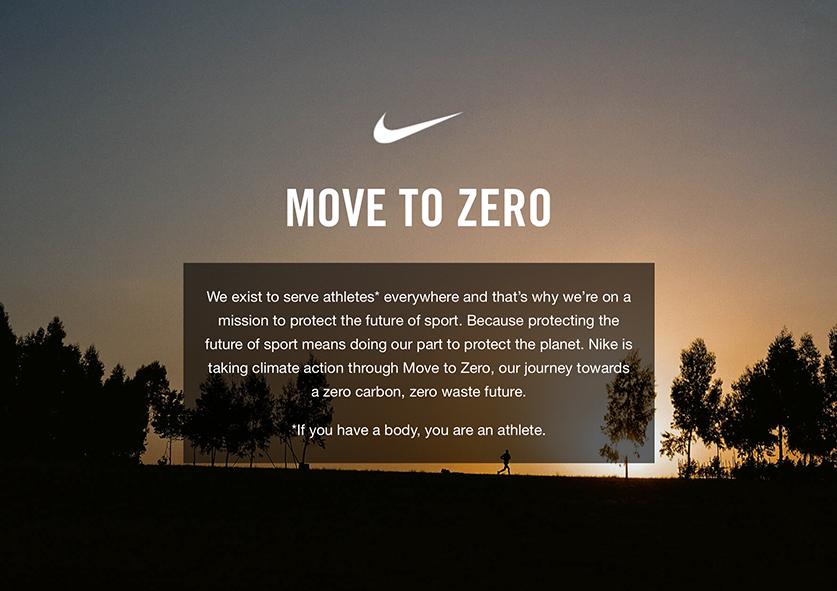 The initiative includes commitments such as eliminating single-use plastics on Nike's campuses worldwide and initiating dialogue among the global design community through nikecirculardesign.com. These efforts join with material development programs, which have diverted 6.4 billion plastic bottles from landfills since 2010 (and helped to make beautiful football kits in the process) and renewable-energy-powered logistics centers, a journey that is both marathon and sprint.

Specifically, Move to Zero is working to both minimize Nike's environmental footprint as a business and maximize avenues for positive impact as a brand.