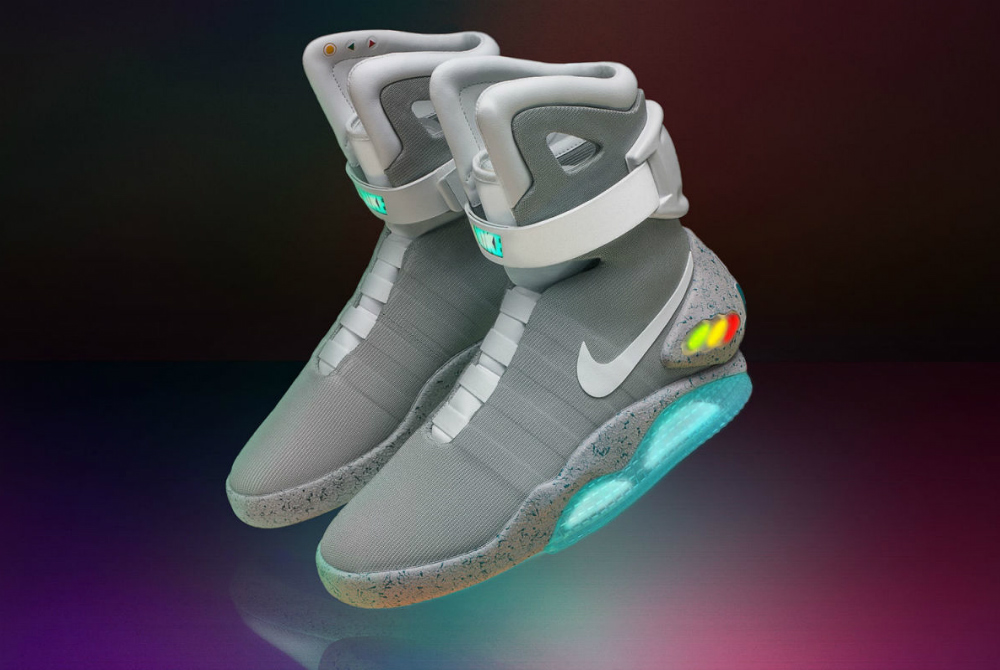 The Michael J. Fox Foundation (MJFF) has announced that the online draw for the Nike Mag, an individually responsive shoe that senses the wearer and adapts on its own, raised $6.75m. 100% of funds raised will go straight to speeding a cure for Parkinson's disease.

Furthermore, through two events generating worldwide interest in 2011 and 2016, Nike has also raised more than $16m for the Foundation's mission.

The eight-day digital draw process and auctions in Hong Kong and London featured a limited-edition release of 88 pairs of the Mag shoe. The 89th pair will be auctioned to the highest bidder at the Foundation's benefit gala on 12th November 2016 in New York City.

Nike and MJFF made the Nike Mag available to everyone through the online draw from 4th to 11th October 2016, with each entry a $10 donation to MJFF. With an anonymous donor, donations in the last 12 hours of the draw were doubled and matched dollar for dollar. The winners were announced on 17th October 2016.

Michael J. Fox, MJFF founder, actor, author and producer said: “Thanks to Nike, we've raised a boatload of money for research and we've had tons of fun while doing it. We're grateful to everyone who's engaged in our work and we welcome those who have come to learn more about us through this amazing partnership.”

Mark Parker, Nike chairman, president and CEO said: “It's been an honour to work with Michael and his Foundation over the years on such an important mission. We could never have imagined when we started this journey 30 years ago it would have such a wide-reaching effect and we can't wait for what's next.”

Beyond Sport Summit 2016: Collaborate to Innovate