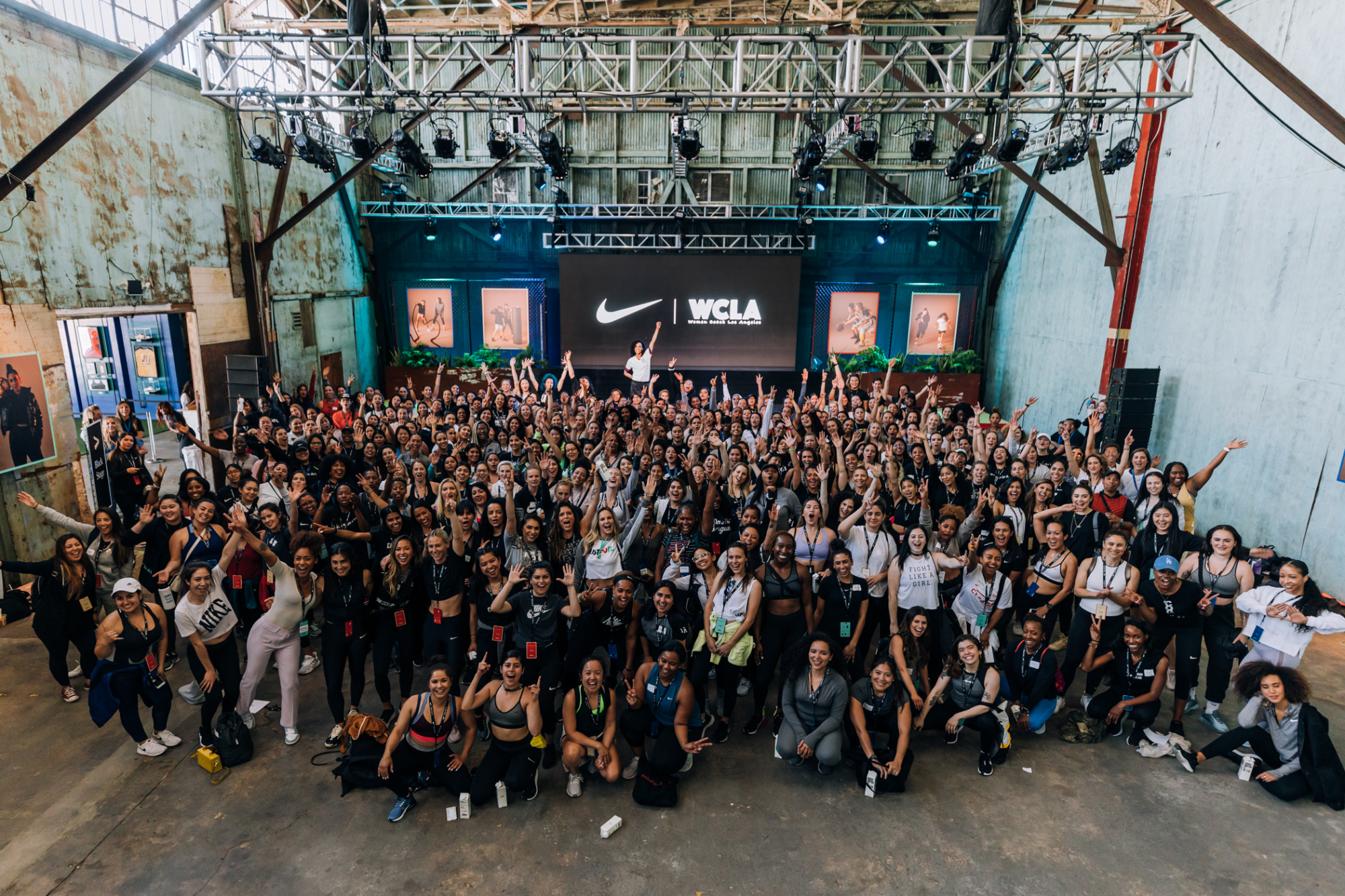 Last week, Nike and the City of Los Angeles kicked off Women Coach LA, a city-wide initiative to increase the number of trained female coaches and empower the next generation of athletes. Roughly 400 women participated in a coaching summit put on by the initiative.

The event included workshops and training sessions for the women to learn coaching strategies in skill development, building supportive relationships and honing competition.

Nike and the City of LA believe female coaches can play a critical role in providing mentorship on and off the field. By encouraging women in communities across LA to sign up to be a coach, they hope to help decrease the dropout rate of girls in sport. Women Coach LA will also help them seek out coaching opportunities for girls basketball, softball, soccer and volleyball.

“It makes a big difference for young people when they have mentors and role models who look like them and can relate to their life experiences,” said LA mayor Eric Garcetti. 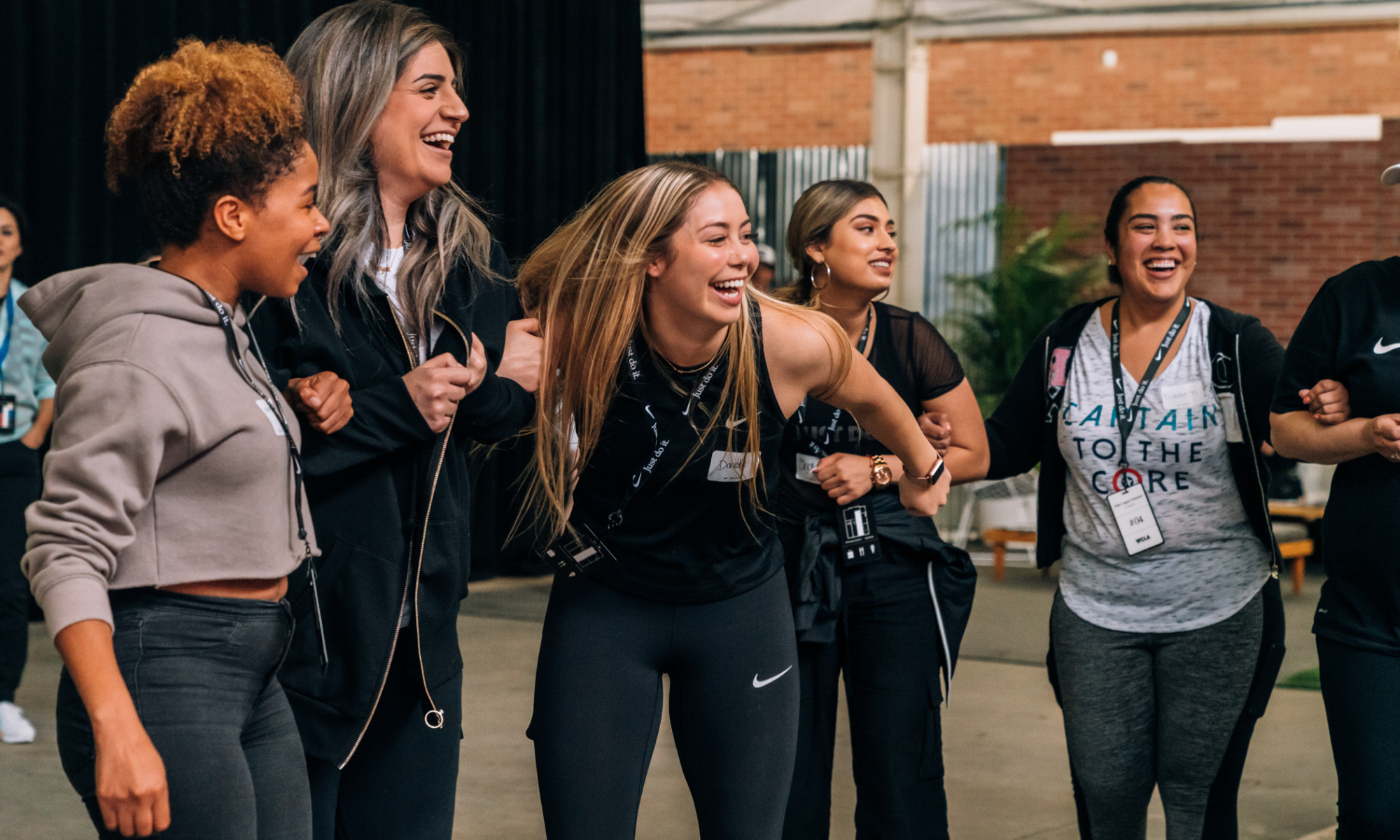 “Women Coach LA is about inspiring young women in every community to get out onto the field and the court to stay active and chase their dreams.”

A study by the Women’s Sports Foundation found that girls aged 7 to 13 “more readily identify and see a female coach as a mentor and role model.” The problem is, just a quarter of the 6.5 million youth coaches in the United States are women.

“It really is important for girls to be able to have experiences with women in the coaching profession as mentors and as role models because they help counter stereotypes, and they help boost girls’ confidence, their sense of belonging,” said Karen Issokson-Silver, the WSF vice president of research and evaluation. 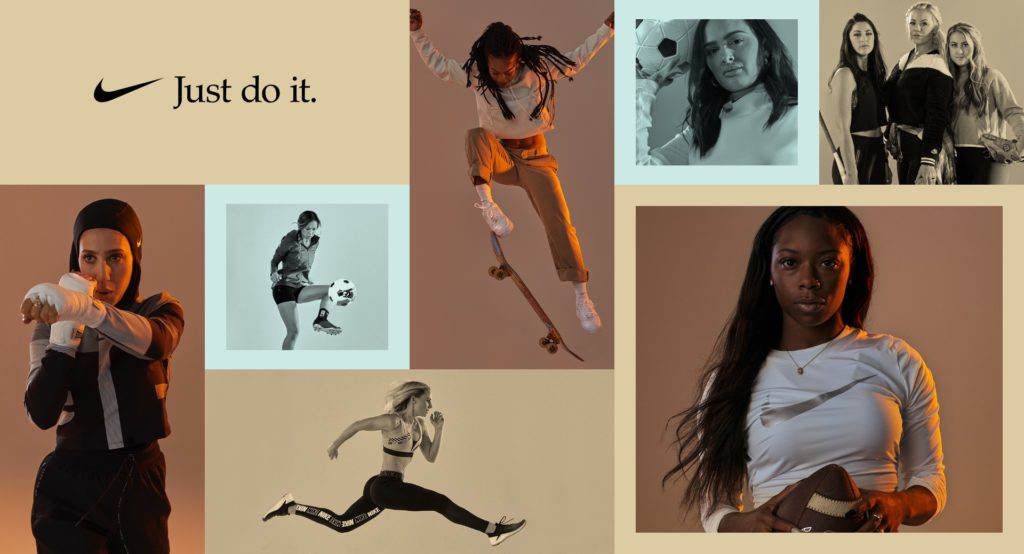 A call for gender equality that was similarly and powerfully re-iterated by Muffet McGraw, championship-winning Head Coach of the University of Notre Dame’s women’s basketball team, in a recent Final Four postgame news conference: “When is it going to become the norm instead of the exception? How are these young women looking up and seeing someone that looks like them, preparing them for the future? We don't have enough female role models. We don't have enough visible women leaders. We don't have enough women in power.”