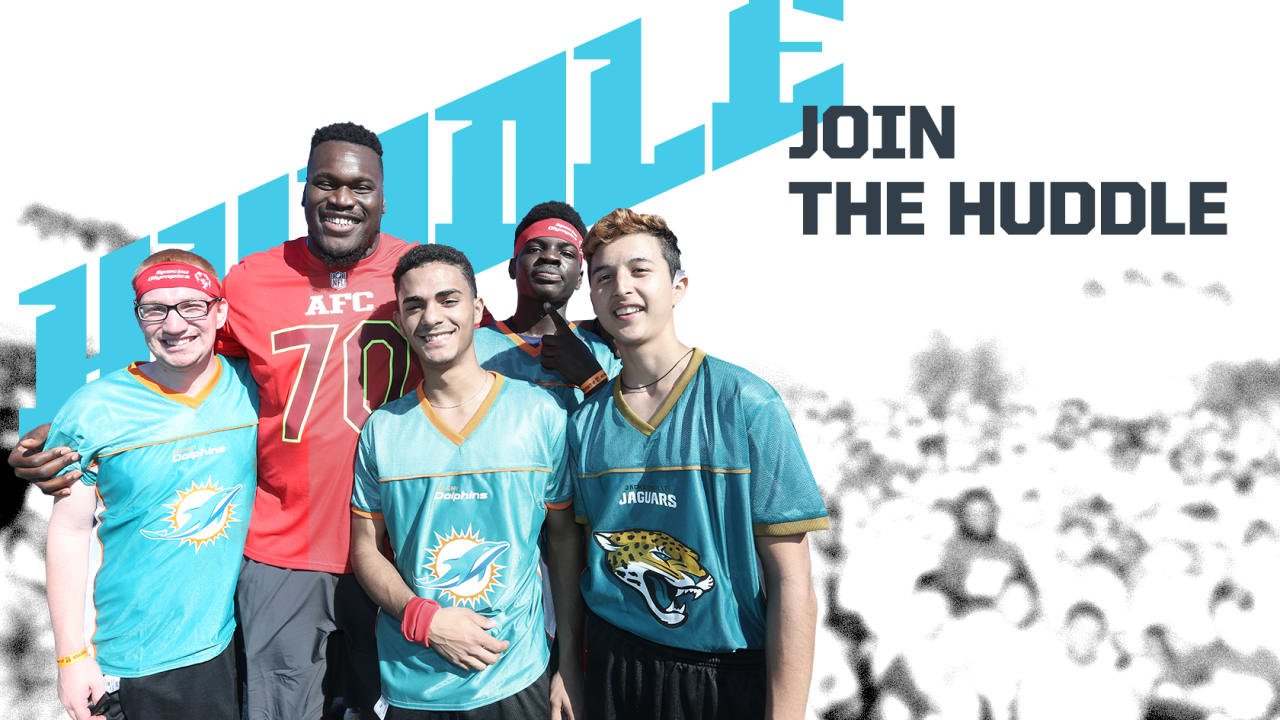 Last week in Miami, the NFL's season long Huddle for 100 initiative concluded, soaring past its goal of 100 million minutes of volunteerism as part of the celebration of its 100th season.

The campaign, which occurred in all 50 States, has resulted in more than 300 million minutes, equating to 586 year’s worth of volunteer time.

More than half the minutes, 1.88 million, were performed by NFL teams, players, coaches, cheerleaders and league staff members. In all, there were 108 events organized by the 32 teams featuring more than 1,000 volunteers and more than 1,250 community events.

The national huddles organized by the league supported hunger; youth health and wellness; community improvement and clean-up; cancer awareness and prevention; and military and veterans support. A total of 5,260 volunteers contributed 435,800 minutes through these national events, where more than 300 non-profit and community organizations benefited.

“When we started the 100th season, we wanted to celebrate our history, of course,” NFL Commissioner, Roger Goodell said. "But we also wanted to celebrate giving back to our communities. So we asked everybody in the NFL family to give 100 minutes back into their community.” 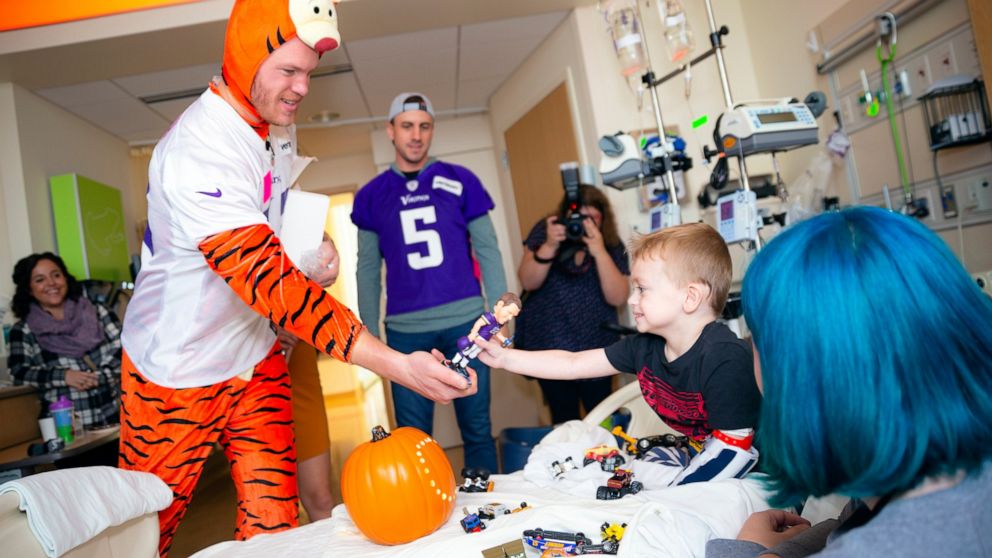 The Baltimore Ravens organized the largest single-day huddle, a citywide day of service that mobilized 22,989 volunteers for a total of 3,703,300 minutes of service. In total, more than 35,000 back-to-school or care packages were packed and donated throughout the campaign. In addition, more than 1,000 Thanksgiving meals were packed and distributed to families in need, and 12,400 toy items were collected and donated to children for the holidays.

Throughout the weeks preceding the Super Bowl LIV, more than 30 charitable activities and community outreach events occurred. Hundreds of student-athletes had the opportunity to enhance their football skills and learn the values associated with the game through a series of Play Football events.

United Way partnered with NFL and EVERFI to bring a high-energy education activity to the Super Bowl experience presented by Lowe’s. The competitive activity used lessons from Character Playbook to teach participants how to analyze influences, manage emotions and communicate effectively.

In addition, the NFL and UNICEF USA hosted an NFL Huddle-themed event refurbishing a Miami school's vegetable garden, with Robert Renick Education Center receiving a $1,000 grant as a reward for their efforts. The NFL also teamed up with You Can Play Project and Athlete Ally to host an LGBTQ event where participating youth sat with NFL players for a conversation on LGBTQ+ rights and inclusion in sports.

Goodell also oversaw the reveal of a newly refurbished field at Gwen Cherry Park, which was followed by an NFL Huddle for the 100th event. The NFL partnered with Miami-Dade Parks, Recreation & Open Spaces, along with The Mission Continues, to beautify and revitalize areas surrounding the park and community center. Volunteers participated in activities including mulching, gardening, bench building and painting. Students in attendance participated in a PLAY 60 clinic on the newly refurbished field.

The NFL is a Founding Supporter of Beyond Sport.