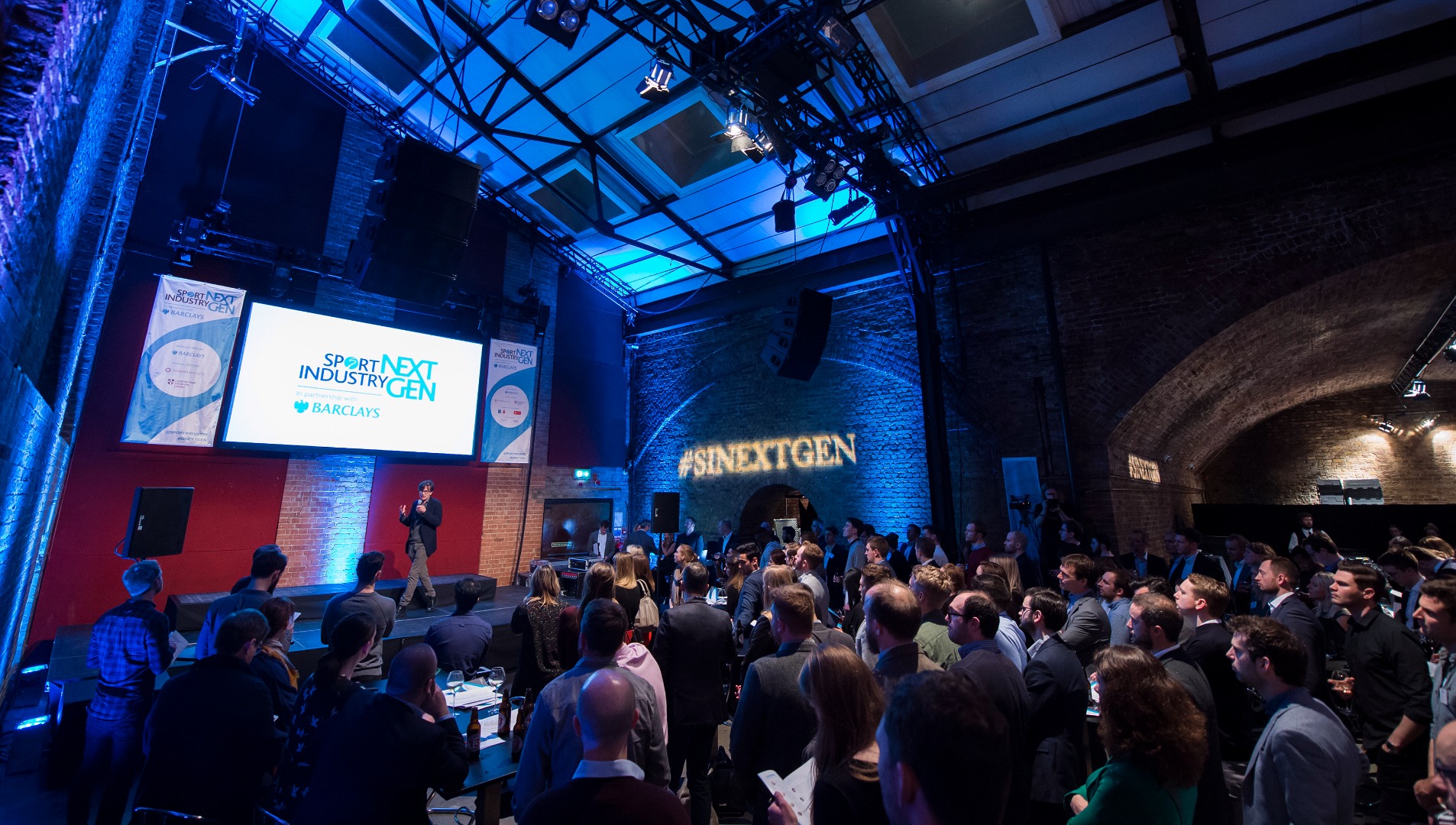 Sport Industry Group has announced its 2018 selection of young, talented individuals from across the UK sport industry as the third group of Sport Industry NextGen Leaders are unveiled.

Now in its third year, Sport Industry NextGen in partnership with Barclays will once again work to nurture the talent of this group through a tailored yearlong Leadership Package that includes a series of training and development experiences designed to promote effective leadership and equip them with the skills and knowledge required to fulfil their potential within the sporting world.

This year’s group has seen a plethora of talent from agencies, brands, broadcasters, rights holders and sport for development, marking the growing impact that the sport for social change community is having within the industry, across the UK and on a global scale.

A number of entries to this year’s course featured various partners from the Beyond Sport network, such as Fight For Peace, Laureus Sport for Good, Coaches Across Continents, NHL, and the FA.

Below are featured three incredibly strong candidates, selected for the programme in 2018:

Working as a football coach for Newcastle United whilst studying, Jordan joined the Youth Sport Trust in 2014, leading a team to deliver national programmes working in partnership with corporate partners such as Bupa and Matalan to increase the quality of physical education and sport at primary school level, whilst also working as an international deliverer representing the organisation abroad. Now at Coaches Across Continents, Jordan plays a leading role for the international charity, who use sport to challenge harmful cultural and traditional practices in communities worldwide to create pathways for social change.

Starting at Laureus as an intern, Will has progressed through the company and currently leads the expansion of the organisation in several global markets, developing expertise in sponsorship, partnership activation and events in the process. Focussing particularly on the Asia-Pacific region, Will has led several international collaborations and worked closely alongside corporates, sporting bodies and athletes, with the ultimate aim of improving the lives of young people through sport.

Rishi started his career at the Liverpool FC Foundation, tasked with integrating the diverse communities of the city. After taking on additional equality, diversity and inclusion responsibilities, Rishi worked directly with Liverpool Football Club, before joining Kick It Out as Football League club development officer. In August 2016, he moved to Manchester United as equality and inclusion officer. Rishi is also part of The FA's Inclusion Advisory Board and chair of Liverpool FA's Inclusion Advisory Group.

Sport Industry NextGen is backed by Barclays who return as headline partner for a third year.