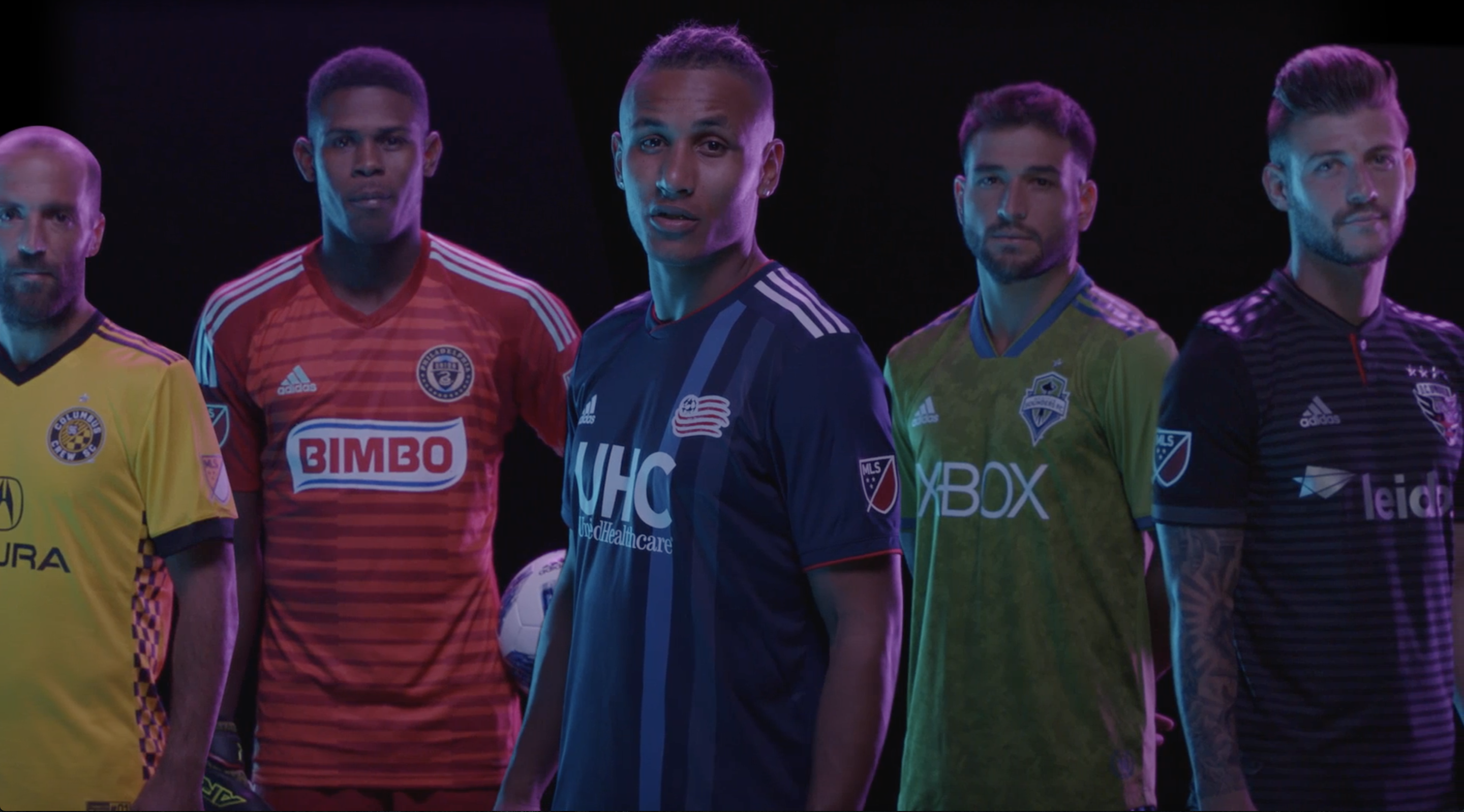 Major League Soccer announced this week the launch of the inaugural Soccer For All Month, with MLS clubs set to use June to showcase the collective efforts taking place throughout the league to foster more inclusive communities.

Dedicated to providing an environment in which staff, players, partners and fans are treated with dignity and respect, and all are welcome regardless of race, color, religion, national origin, gender, gender identity, disability, sexual orientation or socioeconomic status, Soccer For All represents MLS’ commitment to end discrimination and showcases the collective efforts taking place throughout the league to drive positive social change. 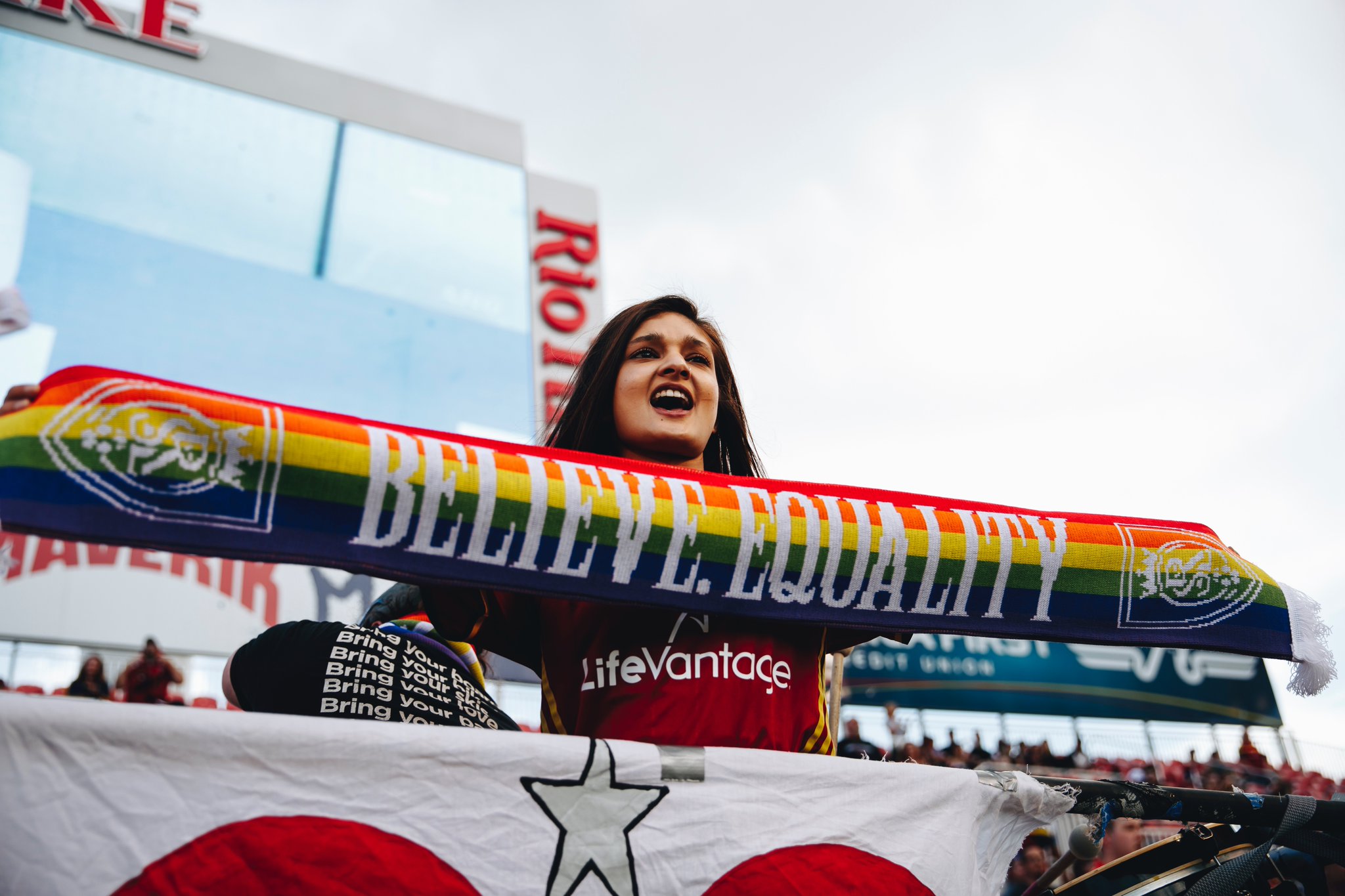 MLS players from all 23 clubs will kick off the month-long promotion by wearing Soccer For All shirts during the procession and national anthem of 18 matches from Friday, May 25 to Sunday, June 3.

Soccer For All month will be promoted on all MLS social and digital channels, in-stadium and supported by league broadcast partners.

Soccer For All t-shirts will be available in club-specific colors and black and white beginning Friday, May 25 at MLSstore website. In addition to raising awareness, proceeds from the t-shirt sales will benefit MLS WORKS and local club charitable partners.

Soccer For All was launched earlier this year through MLS’ community outreach initiative, MLS WORKS. To join the conversation, fans are encouraged to use #SoccerForAll on social media.

While the commitment is ongoing, Soccer For All Month will feature widespread efforts taking place in MLS communities throughout the United States and Canada to highlight the league’s commitment to drive positive social change and end discrimination.

Visit the MLS website to follow all the MLS club community activity during the inaugural Soccer For All Month, and for more information on other MLS WORKS initiatives.

Los Angeles Youth Get A Safe Place To Play Soccer