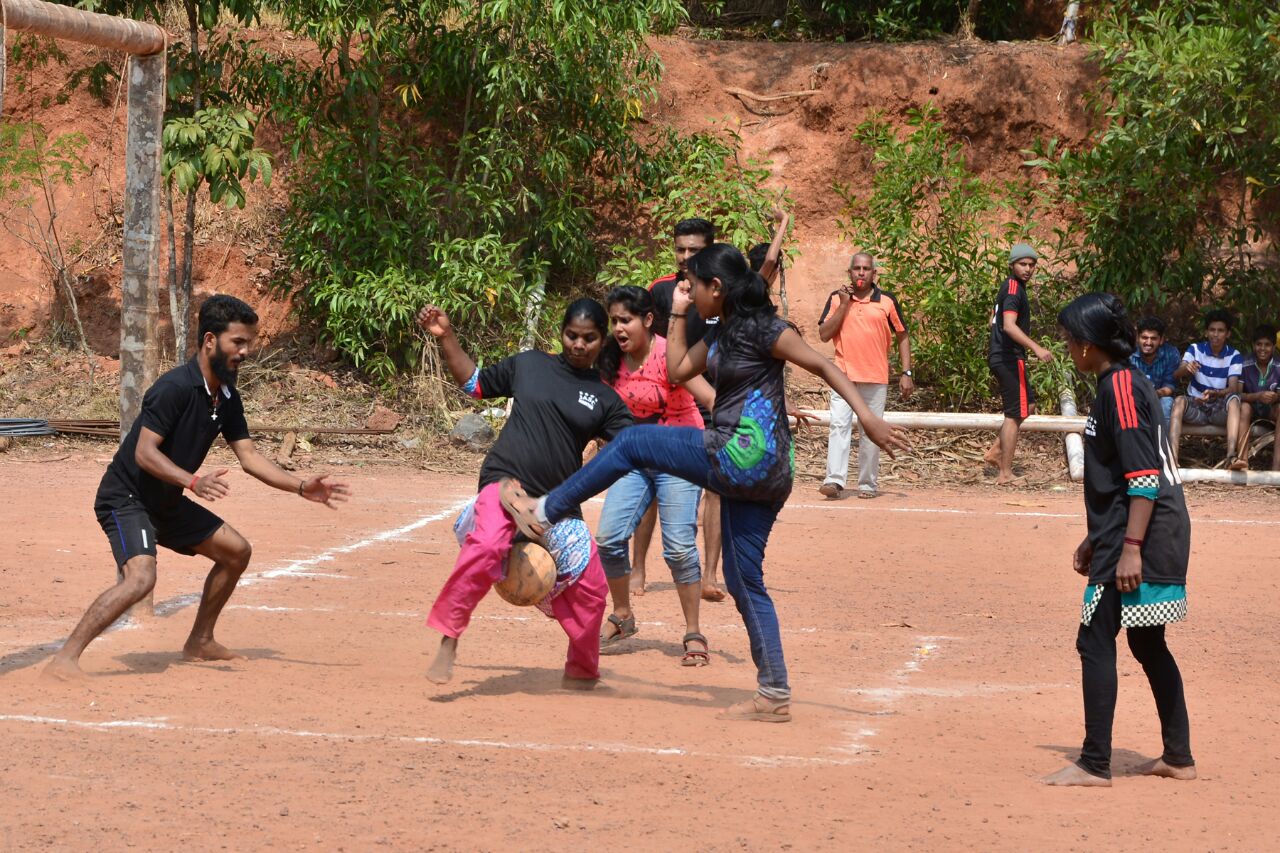 A pioneering football league is bringing men, women and transgender people living in the South Indian state of Kerala to play together and defy social barriers that segregate genders.

The initiative is organised by Yuvasamithi, a group of young activists Kerala’s People’s Science Movement (KSSP), who decided to showcase a model of gender neutrality in the sports ground.

Launched on 15 January at the SCRIBES science-cultural fest, which gathers youth from all over the state for discussions, film screenings and performances, the league’s first five-a-side tournament was comprised of five teams each constituted of two male players, two female players and a transgender player.

Transgender activist and dancer Esha Kishore was among the 25 players who joined the tournament.

In 2016, a number of friendly matches were held around the topic but only the league became the first to include transgender players and have a schedule, rules and regulations.

In Kerala, gender segregation starts in schools, where girls are not given the same freedom and chances to play sports as boys. Women do not have equal access to economic opportunities and resources or equal voice in political decision-making, necessary dimensions of gender equal development, and the transgender community is equally ostracised.

Against this backdrop and in a state where football is among the most popular sports, the group is hoping the initiative will spark discussions on gender roles, equality and lead to a more egalitarian society.