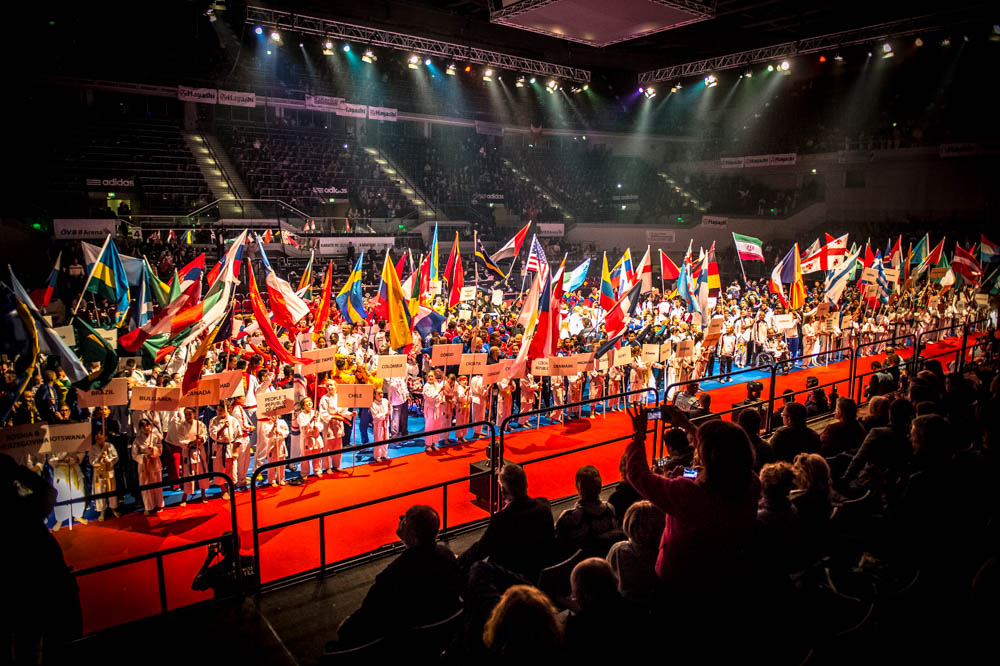 Karatekas with refugee status will have the opportunity to participate at the 2016 Karate World Championships in Linz in Austria, it has been announced.

The World Karate Federation (WKF) said it has taken the decision in response to the current global humanitarian crisis.

"Karate is a sport of many values; the ethics and ideals that characterise karate prevent us from looking away from the existing tragedy of refugees," said WKF President Antonio Espinós. "Therefore, we want to do everything in our power to show our sympathy and support to those who are going through the ordeal of being exiled from their place of origin."

Following the ruling, which has been ratified by the WKF Executive Committee, two karatekas with official refugee status per National Federation will be able to register for the 23rd edition of the World Championships. They will compete under the WKF flag and symbol.

The WKF will now ask National Federations to identify refugees with potential to participate in the tournament, so to evaluate the number of refugee karatekas likely to be fighting for medals from October 25 to 30. The International Olympic Committee provided $2 million (£1.4 million/€1.8 million) to National Olympic Committees in September of last year to fund programmes aimed at helping refugees.

Last month, Syrian swimmer Ibrahim Al Hussein carried the Rio 2016 Olympic Torch on behalf of refugee athletes. He did so at the Eleonas Refugee Centre in Athens in front of 1,500 refugees as a symbolic gesture to highlight their plight.