Introducing the Courageous Use of Sport Award Winners

Beyond Sport is proud to partner with WWE to once again celebrate role models around the world, who are taking a stand against inequality and injustice - all while still in their youth. Now in its fourth year, the 2020 Courageous Use Sport Award Supported by WWE is awarded to group who are all using sport to lead their communities to brighter futures.

Showing bravery and determination in the face of adversity, the Winners are using a wide array of sports – from rugby, soccer, basketball and more – in five countries: Kenya, Iraq, the Philippines, Australia and Brazil. WWE is proud to provide funding to each and to team up with Beyond Sport in amplifying their exceptional work.

At the age of 19, Sediqa is a passionate and revered role model for the basketball players she works with as a community coach with the organization Charity Bounce . As a young woman in Western Sydney, Sediqa has been blazing a trail for fellow Muslim athletes in Australia and around the world as she bacame one of the first women to receive official permission to trial playing the game with a hijab. Sediqa advocated for this change in Australia and played a significant role in ensuring this rule did not prevent other young muslim women from competing. As a community coach, Sediqa will often travel more than 2 hours to reach the communities where she works as a smiling and enthusiastic leader, training mostly refugee and Aboriginal youth in basketball and life skills. 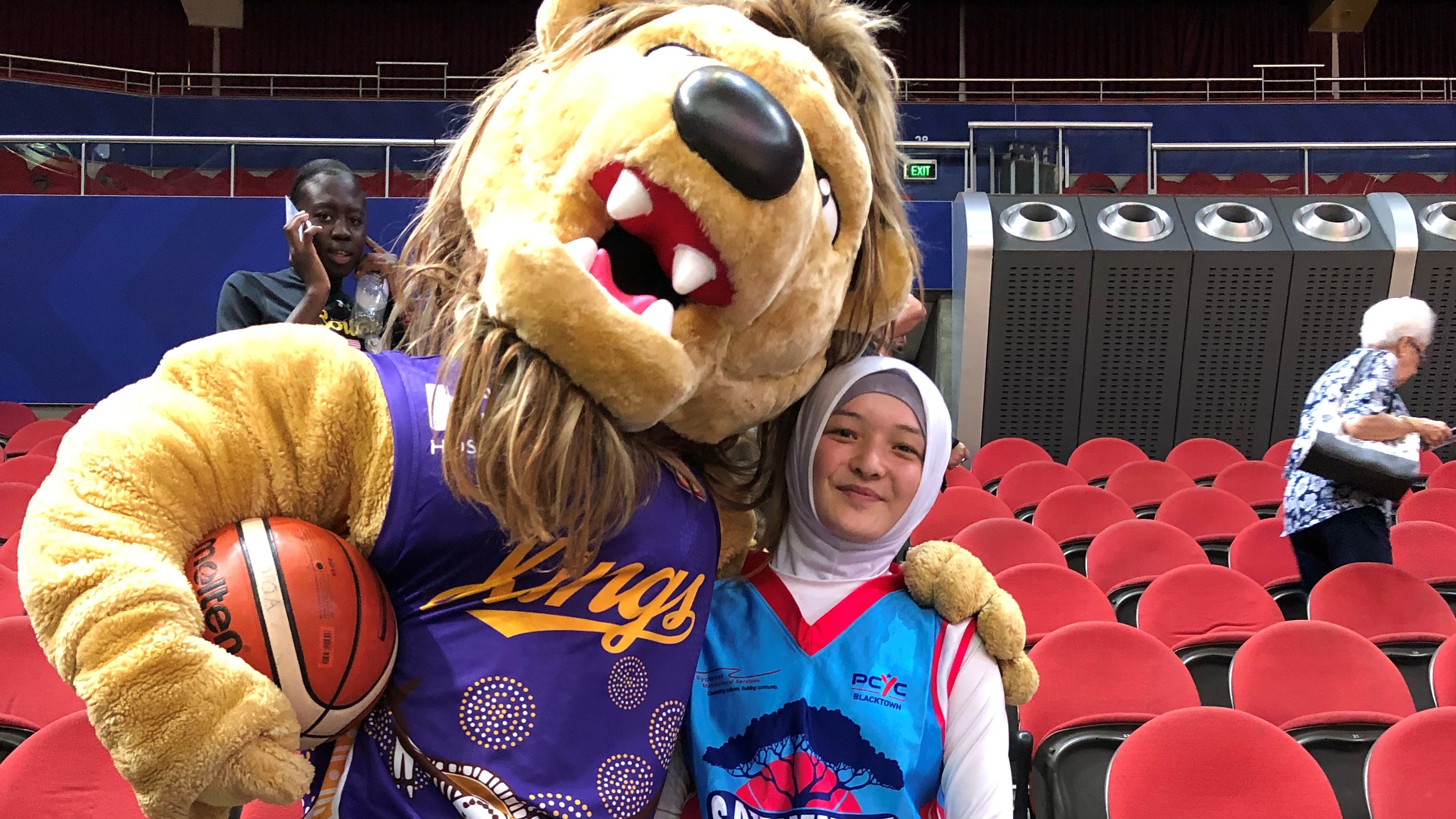 Shaymaa is a twenty-three-year-old community activist and volunteer. Born in Sinjar, in the Nineveh Plains of Northern Iraq, her family fled ISIS in 2014, taking up residence in Baharka IDP camp in Erbil. Though faced with severe marginalization and the challenges of living in a camp, Shaimaa has maintained a positive attitude - driven by a desire to improve the lives of the children and young people around her, who have also been displaced and traumatized by extremism and conflict. Shaymaa is a standout leader with the organization Free to Run, dedicated to enabling women and girls to safely and boldly engage in outdoor activity in conflict-affected regions. Outside of Free to Run, Shaymaa is active with several organizations where she volunteers with IDP children, works to unite people from different ethno-religious backgrounds and organizes an annual book fair in Erbil amongst other things. 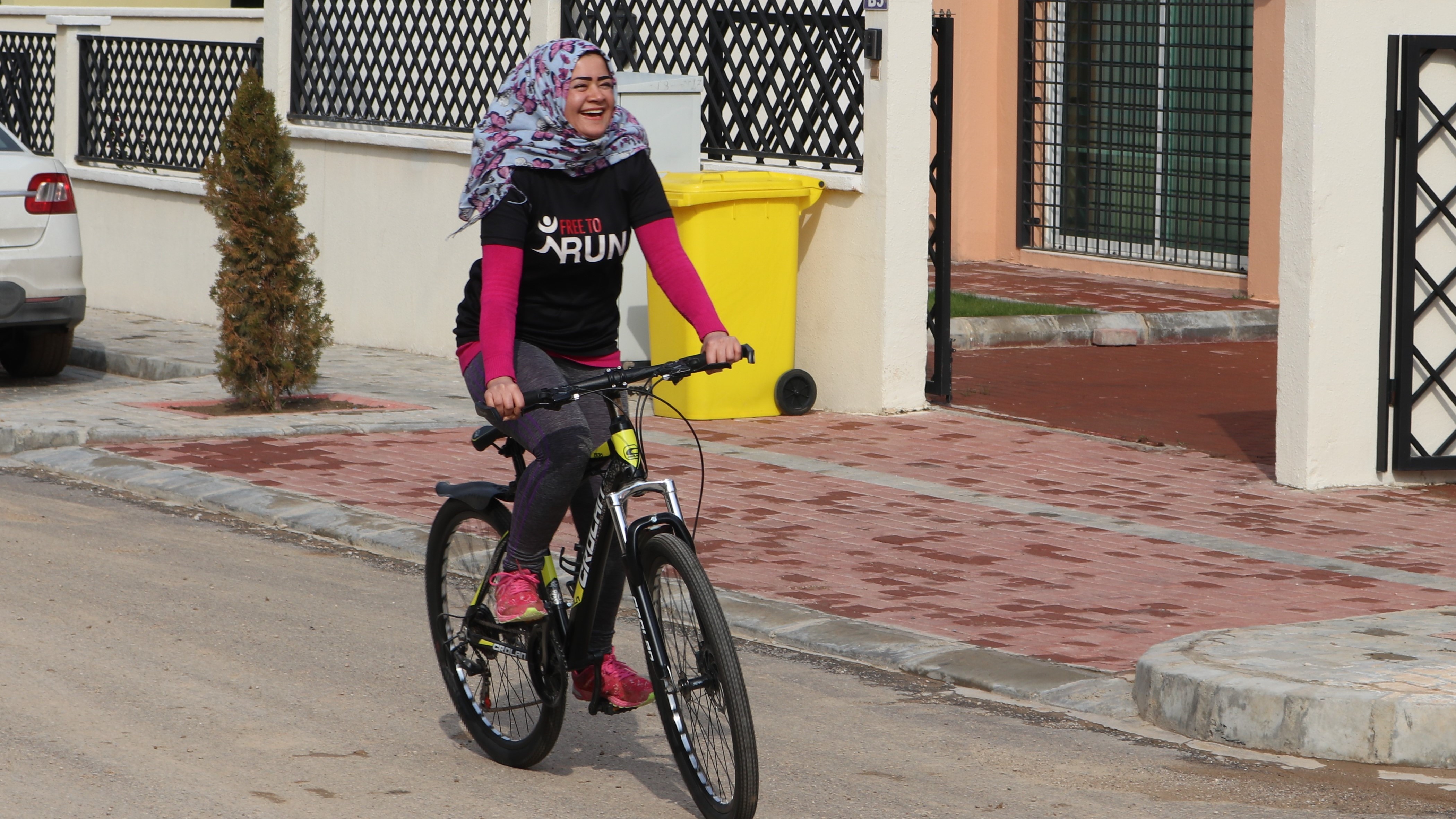 Dickens was born and raised in Kibera, Kenya the largest urban slum in Africa. Along with his two brothers he was forced to join his mother in the streets to hawk groceries, denying him ample time to study as a child. “I did not have time to play as a kid, I would leave school, drop my bag and rush to town to sell groundnuts, and I would be back home at 10pm in the night. I did not get a chance to be a child, I feel like I was exposed to adulthood so early.” But Dickens persevered through a difficult upbringing. Now, the 23-year old, father of one, is a third-year employability Academy enrollee at Africa Yoga Project , where he has developed into a stellar yoga teacher with a great passion for driving social change in his community. His trademark smile and down-to-earth demeanor set him apart from a traditional yoga teacher. He has been involved in countless community initiatives as a volunteer with a number of local and international community-based and non-profit organizations as a peer educator, coach, trainer and a mentor. 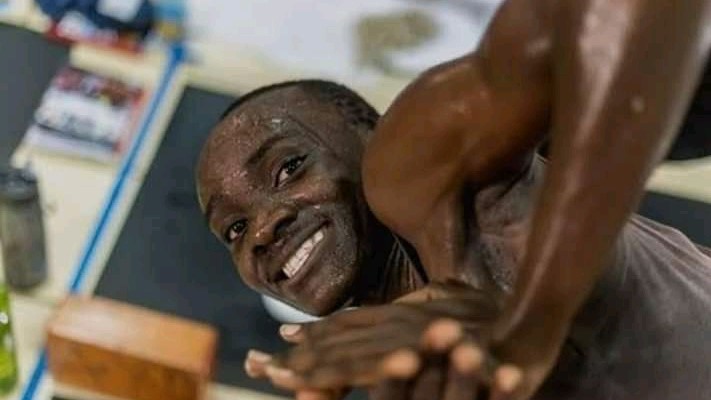 Yman is an 18-year-old aspiring cardiologist and community coach with the global non-profit, Fundlife International  and its Girls Got This program. After being severely impacted by Typhoon Haiyan in 2013 and having to separate from her parents, Yman was left with traumatic memories which she still works to overcome. Yman first discovered her love for football after watching the Fundlife coaches in action, seeing them not only coaching players but also teaching them life skills that will stay with the young people for the rest of their lives. Yman has helped coach girls, not just in football but as a teacher, educating them about their rights as young women in the Philippines. During the COVID-19 lockdown, Yman has been creating stay-at-home session videos, assisting with feeding programmes and organising girls empowerment classes where she mentors younger women. 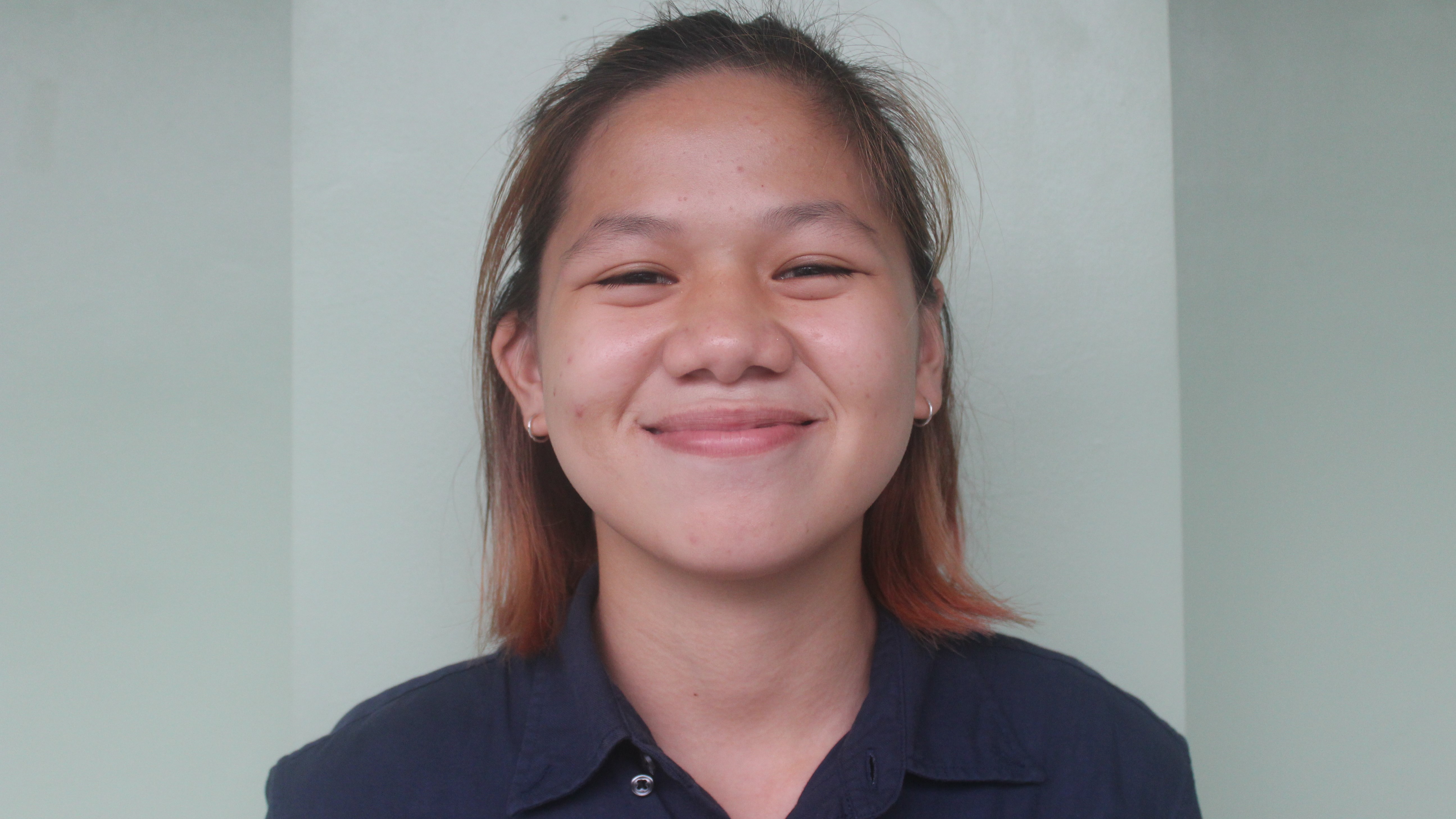 After failing his last chance to graduate from secondary school in 2014, Matheus’ academic journey was in doubt. "I didn't have expectations for life," Matheus said in a recent Globo television interview. But after joining the local rugby and education organization UMRio in 2015, he enrolled in a high school degree course and started studying English, speaking at an intermediate level within a year. Most recently, Matheus has overcome more than his own personal challenges, through playing an instrumental role in the design, development and implementation of UMRio's remote programming (in sports and English language programmes), and supporting the delivery of UmRio’s food security and digital inclusion initiatives during the COVID-19 pandemic. Over the past five months, Matheus has been proactive in completing basic training with UMRio’s medical team, in order to conduct the responsible delivery of food to over 80 families, but also to help raise awareness on health and safety measures amongst community members. 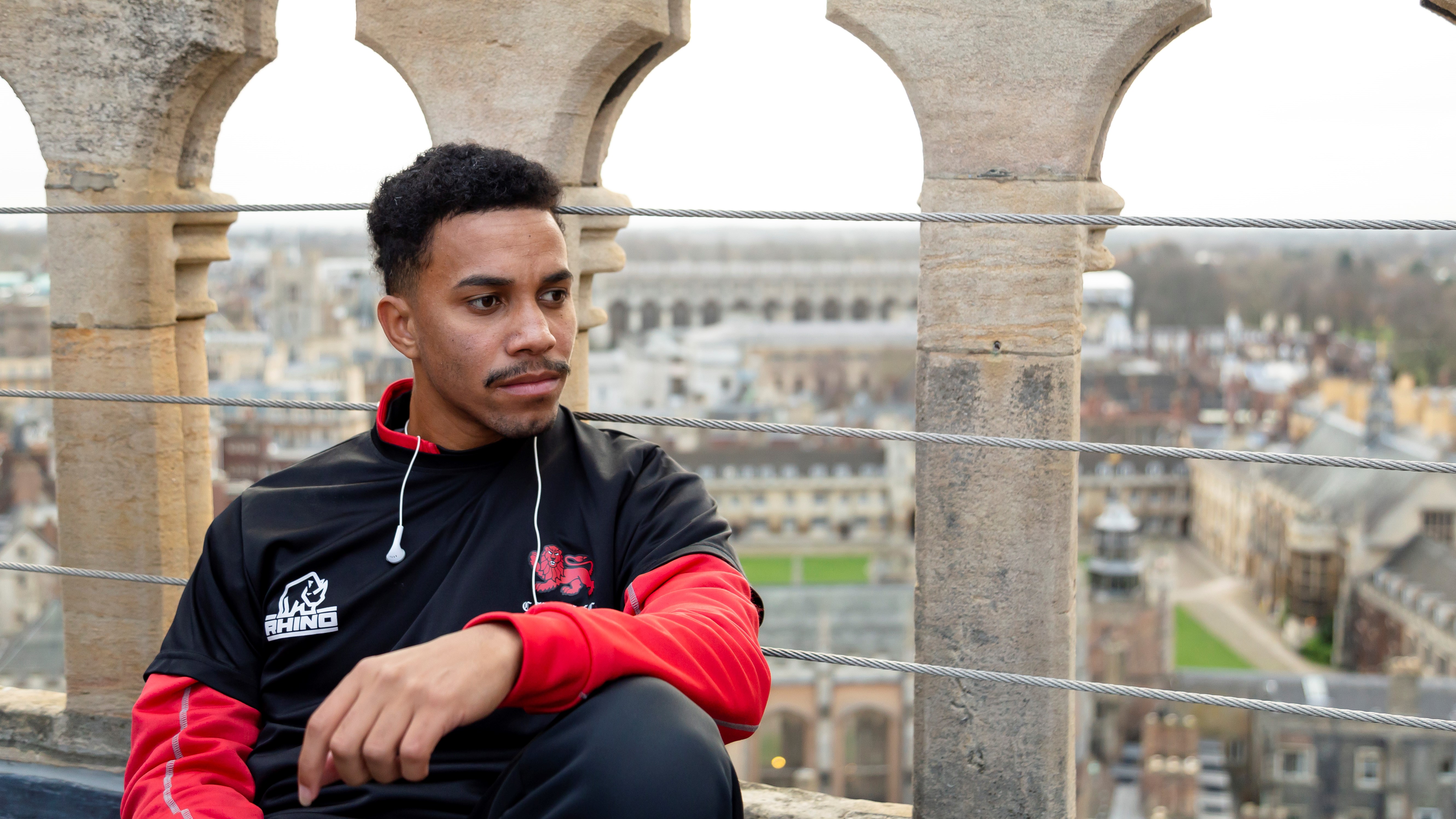 Learn more about the rest of this year’s Shortlisters and Collective Impact Award winners and follow their journeys at  beyondsport.org/journey