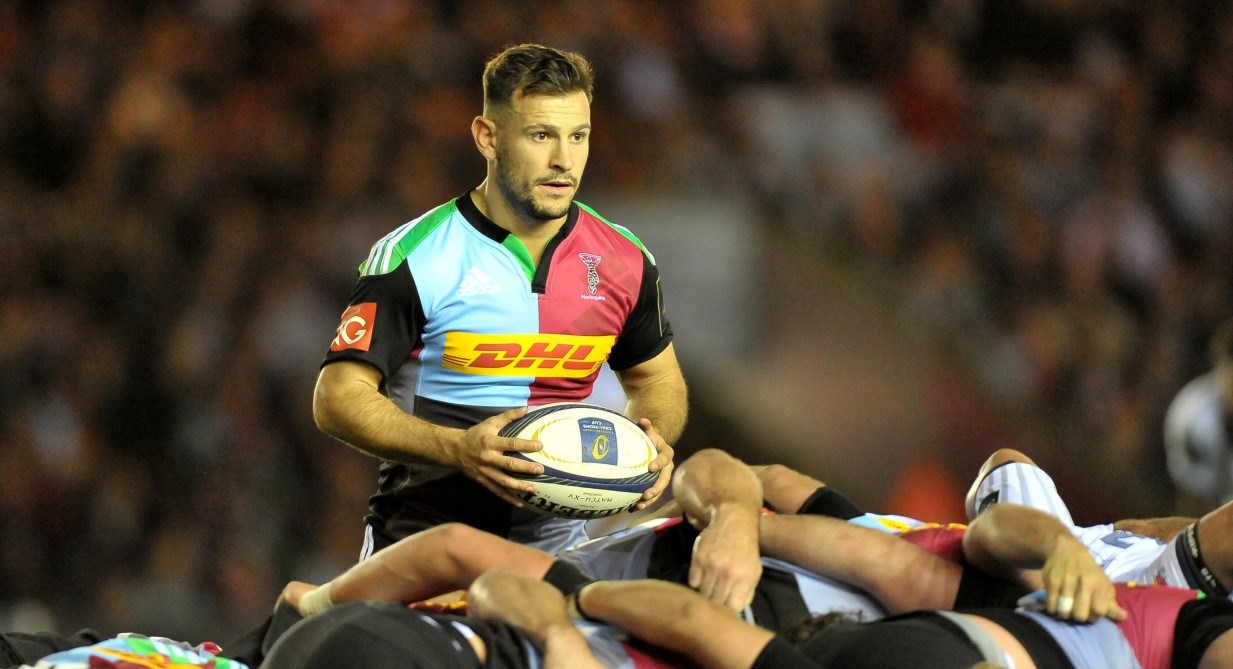 Mental health affects one in four people in the UK and through the METTLE campaign, the Harlequins Foundation will raise awareness of mental health issues, build the mental resilience of young people in the community, equip coaches to deal with mental health and well-being, and support the wellness of its staff and players.

METTLE will educate children and young people to deal with stressful and challenging times and situations. An innovative mental resilience programme will be trialled in local primary schools from September 2016, before being rolled out in January 2017.

Harlequins has pledged to:

Val Farmer, Chief Executive of Richmond Borough MIND added: “Every year, one in four of us will experience a mental health problem and yet mental health is still something we find very difficult to talk about. If we can support young people at an early stage, we can help prevent the more severe problems adults experience. Sport is the perfect arena to tackle this stigma and we are delighted that Harlequins are taking this initiative and using their skills to support local communities through sport and coaching.”