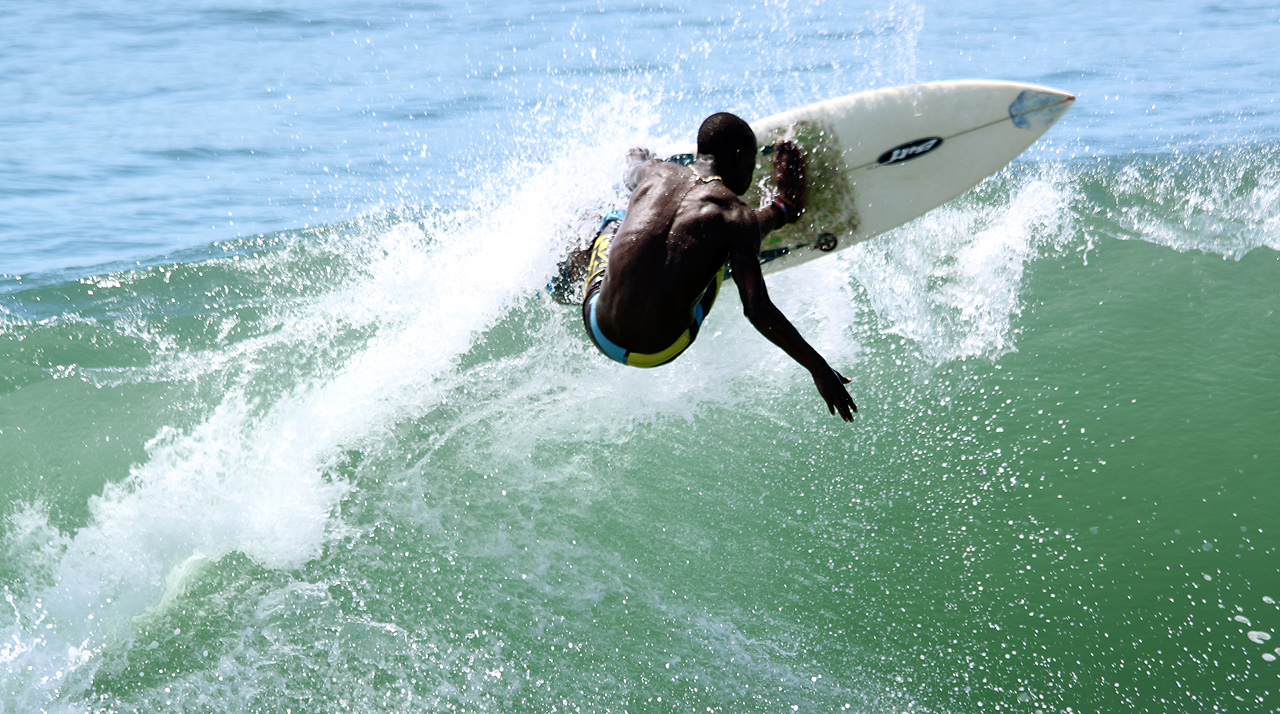 GivenGain is an online platform that connects causes with activists breaking down global barriers to enable individuals from 3329 locations so far to advise, donate and raise money to charities and non-profit organisations across the world.

The non-profit organisation has supported the Beyond Sport Awards for four years by providing shortlisted and winning projects with a platform on the site as part of the business sport package. This year will see the relationship grow as GivenGain become Business Support Partner to the winning and shortlisted entries for the Beyond Sport Awards 2015 providing an online platform alongside a full digital fundraising audit.

GivenGain does not merely connect charities to fundraisers but allows them to combine content management, email and mobile communication and donor consumer relationship management by providing each cause with an individual platform on its domain.

By offering this platform to charities as part of the Beyond Sport Awards business support package, GivenGain has – and will continue to – transform the fortunes of many great causes.

One such beneficiary is Waves for Change, which received a Beyond Sport Award in 2011 in recognition of its work using surfing as a tool to educate young people about sexual health and employability in South Africa’s Western Cape, where HIV prevalence exceeds 25% and youth unemployment tops 60%.

Since 2012, GivenGain has been used by 11 activists to raise over £7,700 from 104 donors for the initiative, including an ongoing project securing donations for three activists’ cycle from Cornwall, England to Santander in Spain.

2013 Beyond Sport Health Award recipient Move the Goalposts (MTG) has used GivenGain to raise over £2,600 for its work empowering over 5000 girls in Klifi County, Kenya through football, which has seen football leagues set up in 47 rural communities and MTG United Under-16s win the East Africa Cup 2015, a trip to Tanzania that was directly supported by donations on GivenGain.

One of the biggest success stories from Beyond Sport’s partnership with GivenGain has been the Craig Bellamy Foundation (CBF) in Sierra Leone, which has raised over £23,000 since 2012 through the efforts of 22 activists, who have completed marathons in Berlin, Hamburg, Madrid, Edinburgh, Rome and Atlantic City amongst other initiatives.

This money has been invaluable the Foundation’s work with young people in Sierra Leone. It has enabled the running and continual expansion of the CBF League, in which 2000 boys and girls from 60 clubs across the country participate, earning points not only by winning games but through fair-play, school attendance and leading local development projects, as well as the CBF Academy, which offers five-year scholarships to attend a school in Tombo and play football, including at the Northern Ireland Cup.

GivenGain has not only enabled the projects to increase their funding but transform the way they raise money and engage with the public.

As well as using activists to raise funds, the charities use GivenGain as a direct way for supporters to donate by integrating it into their site, making use of the fact that donations can be made in multiple currencies at low cost, with real-time queries and reports for both parties.

The projects also provide updates about their work on their GivenGain pages and give people the option to subscribe to their newsletters.

GivenGain’s partnership with Beyond Sport has truly made a difference to award recipients, an impact that will only continue to grow as GivenGain opens its platform to shortlisted entrants as well as winners.