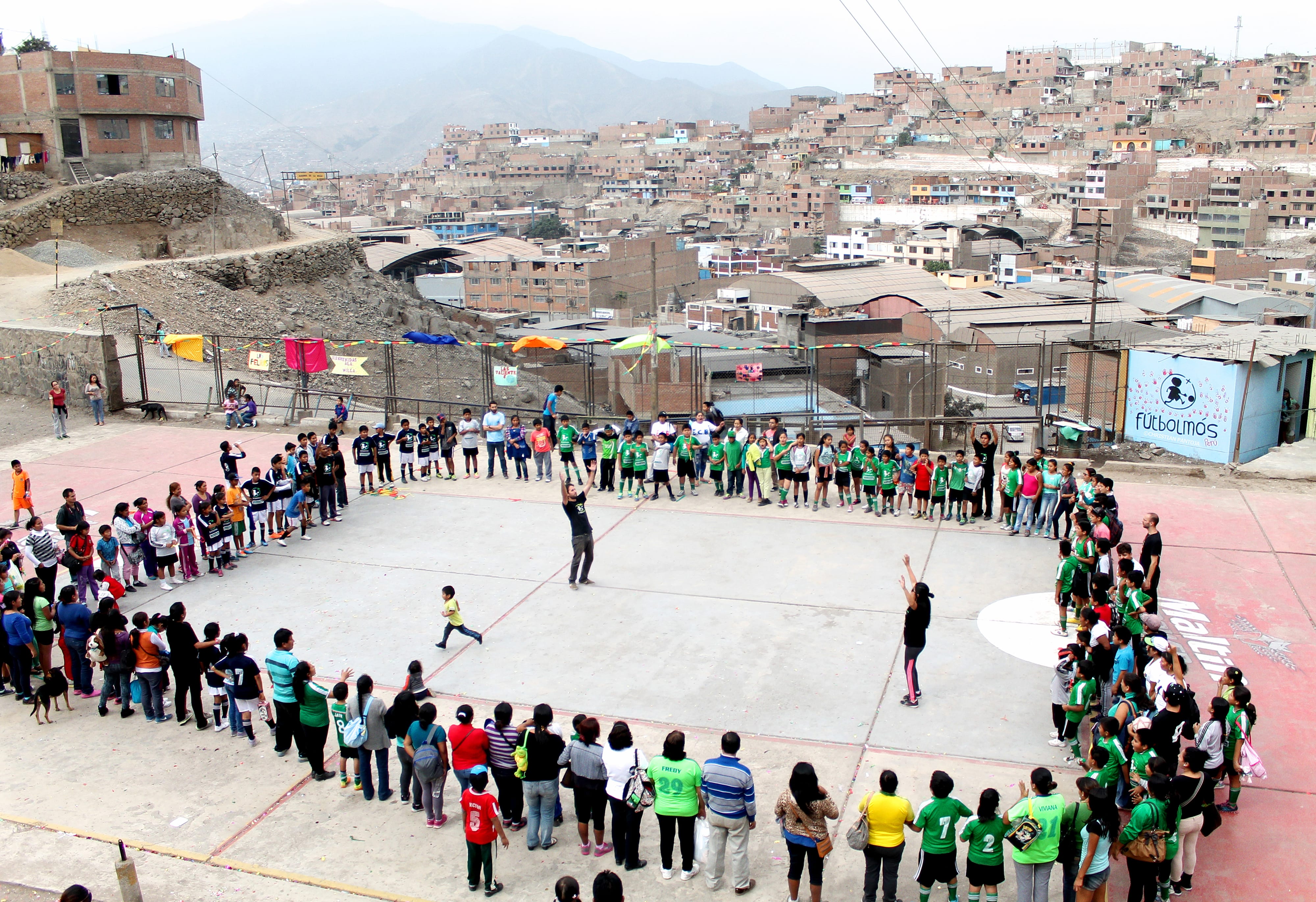 This week's FIFA Diversity Awards in Milan, paid tribute to the Beyond Sport Global Award winning Fútbol Más Foundation, a group focused on inclusion in order to promote youth and community empowerment through football.

The foundation, which has a global presence, was founded in 2008 to develop the life skills of children and young people living in contexts of social vulnerability and connecting them with their communities, thereby fostering solidarity and cohesion without discrimination.

The Fútbol Más Foundation was the Official Winner of the 2018 Beyond Sport Global Award for Sustainable Cities and Communities.

“After more than a decade working for this cause, there is nothing more gratifying than being recognised for it,” said Fútbol Más’ co-founder and commercial director, Sergio Guerrero. “But, more than anything, today is a powerful reminder of how football can impact lives. Of how − in the face of different problems, in different parts of the world – the game is a strong tool to promote positive change.”

It was voted the winner of the FIFA Diversity Award 2019 by a jury of 11 prominent figures from global football and international experts in diversity and anti-discrimination in sport, three of whom attended the ceremony on Sunday. FIFA Council members María Sol Muñoz and Lydia Nsekera, as well as Dutch FIFA Legend and four-time UEFA Champions League winner Clarence Seedorf.

PlayOnside, an organisation that is active in Thailand and Myanmar, and Uganda-based Watoto Wasoka finished second and third respectively. In accordance with the regulations of the FIFA Diversity Award, a Fútbol Más representative will be one of the members of the jury for the 2020 edition.

“The importance of the Diversity Award is brought home on an occasion like this, when we take a moment to shed a light on those who spend the whole year working to champion the right causes,” said FIFA’s Chief Social Responsibility & Education Officer and General Secretary of the FIFA Foundation, Joyce Cook, who handed over the trophy. 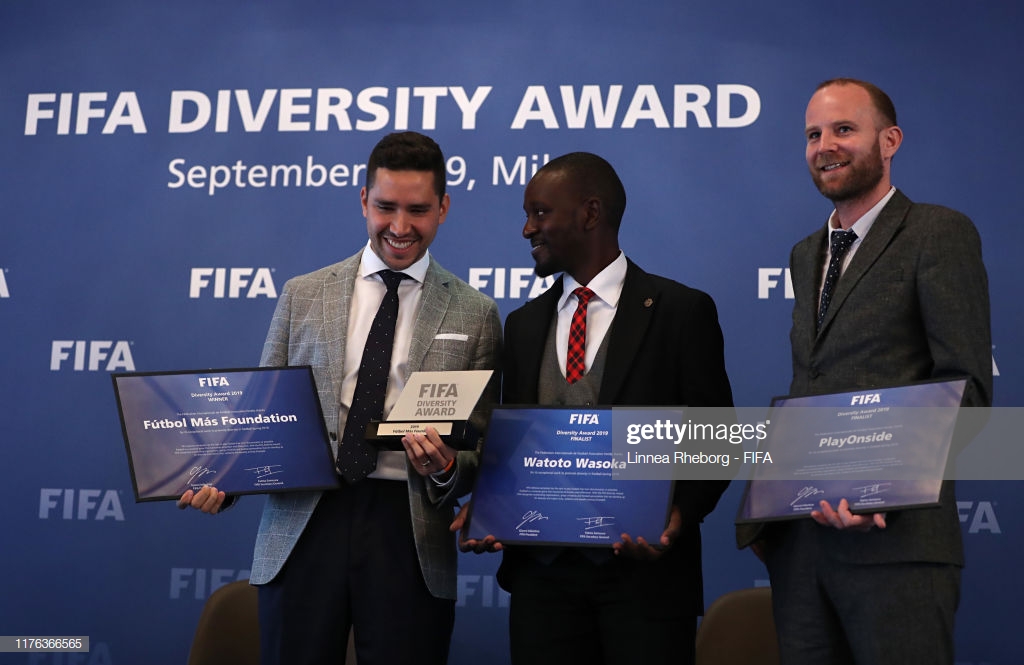 “It reminds us of the innumerable ways in which football’s power and popularity can make the world a more inclusive place for all − regardless of gender, ethnicity, sexual orientation, disability or any of the other reasons that we humans have come up with to build barriers between us.”

The Diversity Award 2019 was hosted by CNN Sports Anchor Amanda Davies and included a session on the impact of the FIFA Women’s World Cup 2019™ on gender equality with French Football Association Secretary General Laura Georges, as well as two panel discussions: one on accessibility and inclusivity in football, with representatives of this year’s three finalists, and one on inclusivity at mega sporting events, with Federico Addiechi, FIFA Head of Sustainability & Diversity; Elena Popova, Disability Access Officer for the Russian Football Union; and André du Plessis, Executive Director of the International Lesbian, Gay, Bisexual, Trans and Intersex Association.

The FIFA Diversity Award is part of FIFA’s ongoing drive to promote equality and inclusivity, initiatives of which include the implementation of an anti-discrimination monitoring system, the launch of a three-step procedure to deal with discriminatory incidents during matches at major tournaments and the publication of a good practice guide in conjunction with FIFA’s 211 member associations.