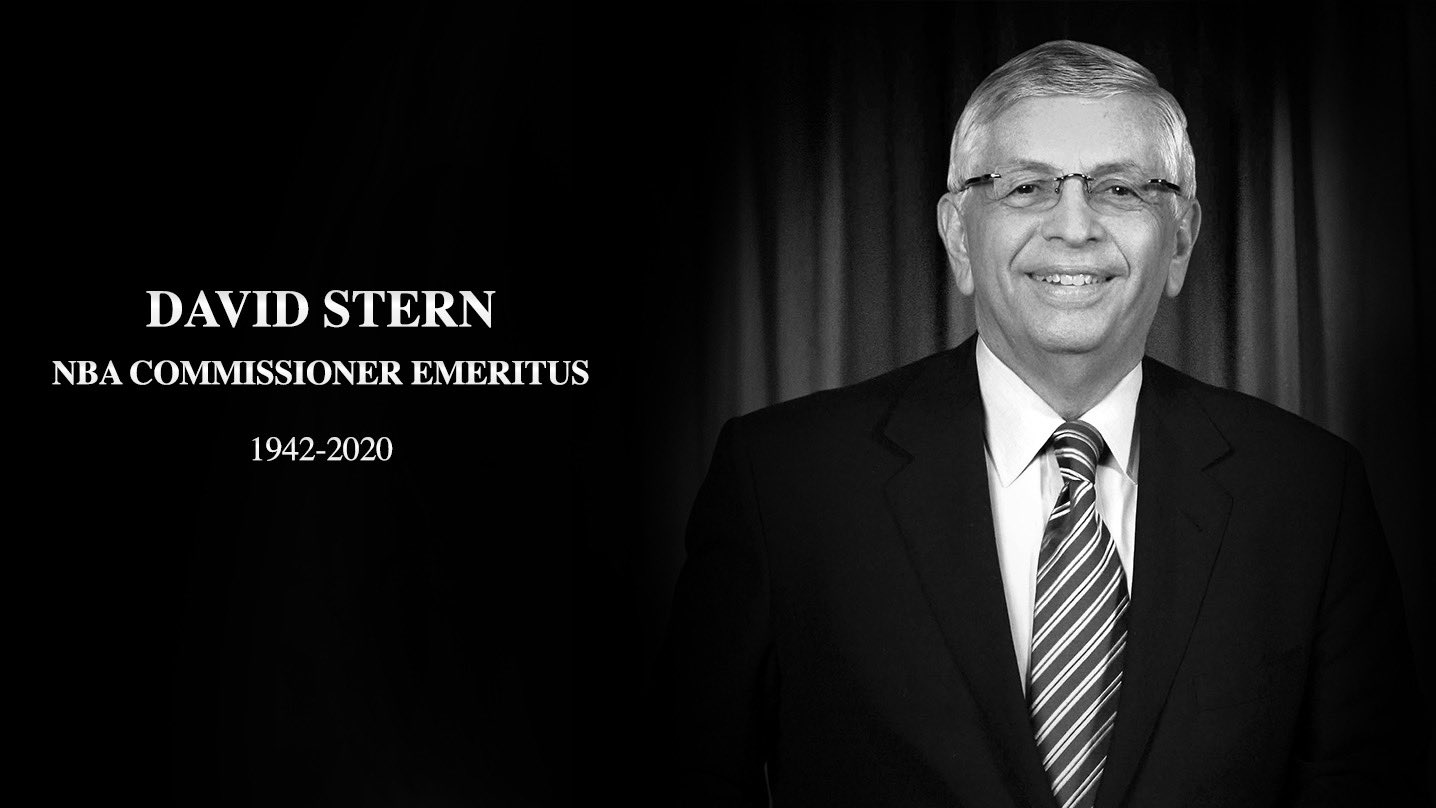 With great sadness, the Beyond Sport community mourns the passing of NBA Commissioner Emeritus, David Stern (1942-2020). Below our Founder and President, Nick Keller shares some fond memories of Mr. Stern and how his very early support of Beyond Sport was integral to us as an organisation. Our love and thoughts go out to his family and the NBA family.

On 1 January, 2020, we lost a sport business great with the passing of David Stern. Few if any have influenced me more than he did. Direct, full of wit, warm and generous. He liked to call me the Artful Dodger, which I took as a compliment. It was a privilege to have his support and friendship.

David Stern was a pioneer and his legacy of NBA Cares is carved into the sport for development movement. Without his very early support of Beyond Sport, we would not be here as the organisation. He carried a no-nonsense attitude with a wit, charm and wisdom that could not be matched. I loved it.

My first interaction with David was on a phone call in advance of a World Economic Forum Global Advisory Council. There were around 12 or more people on the call from around the world, all considering what should be the themes of the later gathering. About half way through, his voice came over the line to say something like, “you are going around in circles nothing is going to get done here – Nick call my office after this call. I think we should support Beyond Sport”. That was it. He rang off and we connected later that day and the NBA and WNBA remain vital partners for us. David’s early advocacy in the USA was vital to the existence of Beyond Sport.

Back in 2011, we had the first Beyond Sport United and David Stern, Roger Goodell (NFL), Brian France (NASCAR) and Gary Bettman (NHL) were set to do the opening panel. However, the night before, David called to say that he could no longer attend due to important NBA business, but that he had spoken to Roger Goodell to make sure he would be there. Roger indeed attended and asked why it was important for him to be at Beyond Sport talking about sports role in social change. Roger said, “Well David Stern called me last night and told me to be here and if David asks you to do something, you tend to do it”. Those words from Roger spoke volumes to the respect that David held and the humility and desire not to let us down.

To me, these encapsulate David – respected, no regard for nonsense or time wasting, remarkable generosity, a strong sense of duty and a sense of humour that could disarm any room.

David Stern thank you for what you have done for the world of sport for development. Thank you for showing that a profession and commercial organisation needs to care and give back in significant ways and can benefit from it.

An Exceptional Year for thinkBeyond