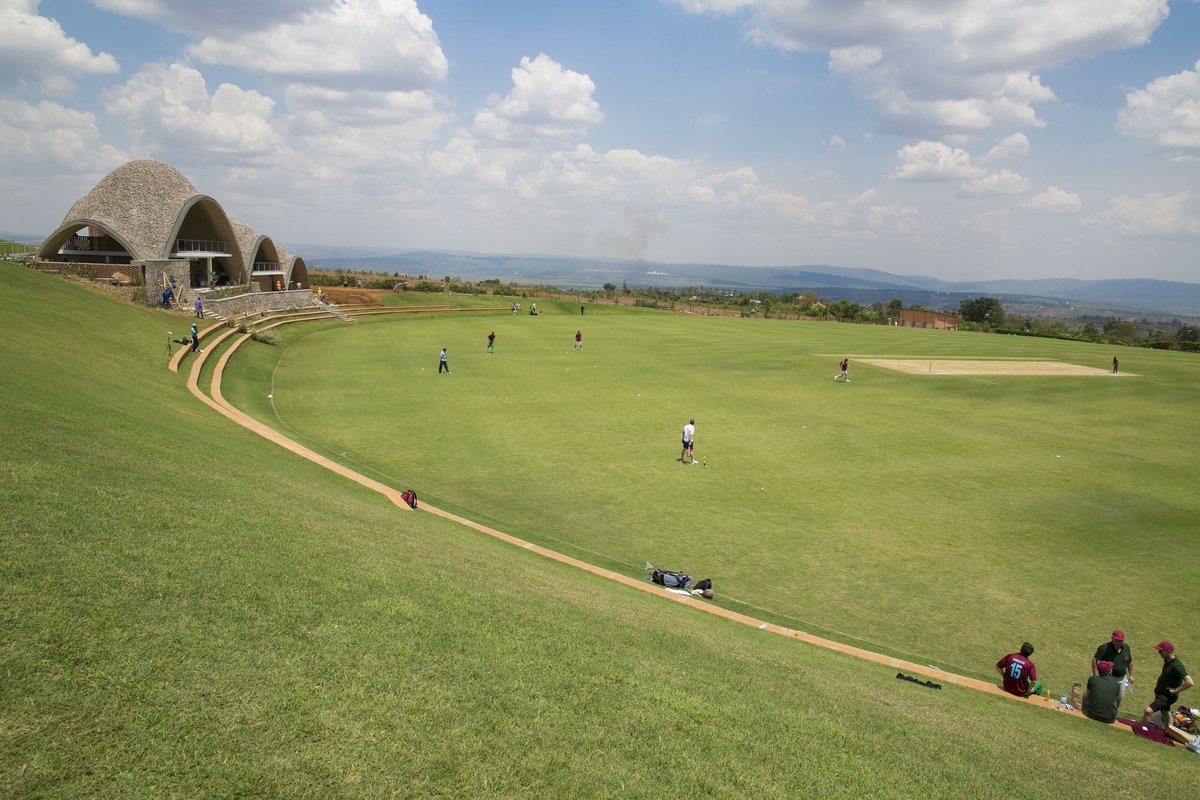 Cricket introduced as a tool for hope and reconciliation in Rwanda

This weekend, cricketing legends Michael Vaughan and Herschelle Gibbs each captain a celebrity XI in Rwanda to mark the opening of the country’s first national cricket ground.

The Rwanda Cricket Stadium Foundation, led by Alby Shale, having raised over £1m in less than four years have funded and developed the initiative, promoting cricket as a force for reconciliation and goodness in a country still on the road to recovery from the civil war.

Now that the ground breaking venue, including it’s iconic, state of the art, ecological design, is completed, the charity will also transition it’s identity to become ‘Cricket Builds Hope’. This change supports it’s new legacy focus - becoming a social impact cause, using cricket as a force for good in Rwanda and beyond.

In the first instance this is delivered through the provision of free HIV testing conducted at the stadium in addition to providing cricket ambassadors to promote the sport in refugee camps and Rwandan schools.

“Cricket today is already the fastest growing sport in Rwanda”, says Alby, “and we hope to accelerate that. Certainly the new identity has helped deliver high profile partners to the cause, with both Yorkshire Tea and Comic Relief more recently adding their interest.”

The strategy and branding for the new identity was develop by MATTA.

“The new identity is bright and welcoming,” Alby continues, “By echoing the stadium pavilion design, it conveys a fresh optimism not only for the work the charity has done, but more importantly, the work we will be doing in the future.”

Matt Hunt, Strategy & Brand director at MATTA, says ‘We are delighted to have been able to support the charity’s future development, if only in a small way. It was quickly apparent to us, when we met Alby two years ago, that the RCSF charity was finite and we wanted to create something that would extend beyond that, with scope for expansion.”

On Saturday the stadium will be officially opened following a successful week’s cricket festival. Herschelle Gibbs’ XI vs Michael Vaughan’s XI in a celebrity T20 match is only just the beginning of a bright future for cricket in Rwanda.

Donations to the foundation are welcome at the Virgin Giving page.