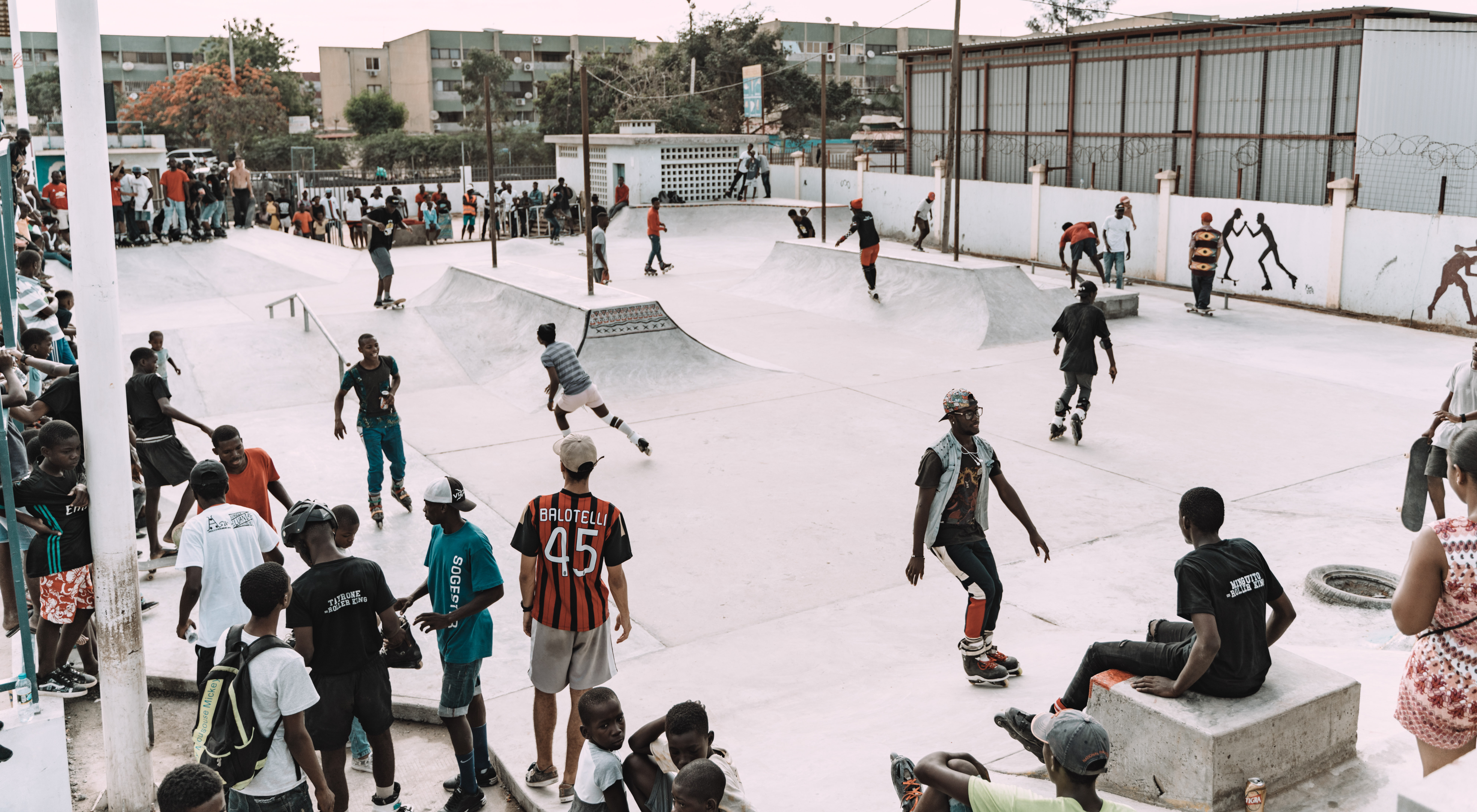 UK’s youth-run non-profit organisation, Concrete Jungle Foundation (CJF), is funding and planning to build Kingston’s first Freedom Skatepark after 15 months of preparation. The project will support the existing skateboarding community as well as at-risk youth in the Kingston area through its Edu-Skate Programme. The UK-registered skateboarding charity organisation builds skateparks and runs youth programmes for marginalized communities around the world.

The Freedom Skatepark is set to be built between March 2 – March 28 of this year in Bull Bay, Jamaica. The public skatepark will be free and accessible to the whole community. Based on project partner's Flipping Youth’s consultations with the local skateboarding community, it is estimated that there are currently 100 skateboarders in Kingston, and thanks to the first skateshop (The Skateboard Palace) having just opened in the city, this number is set to increase substantially over the years. 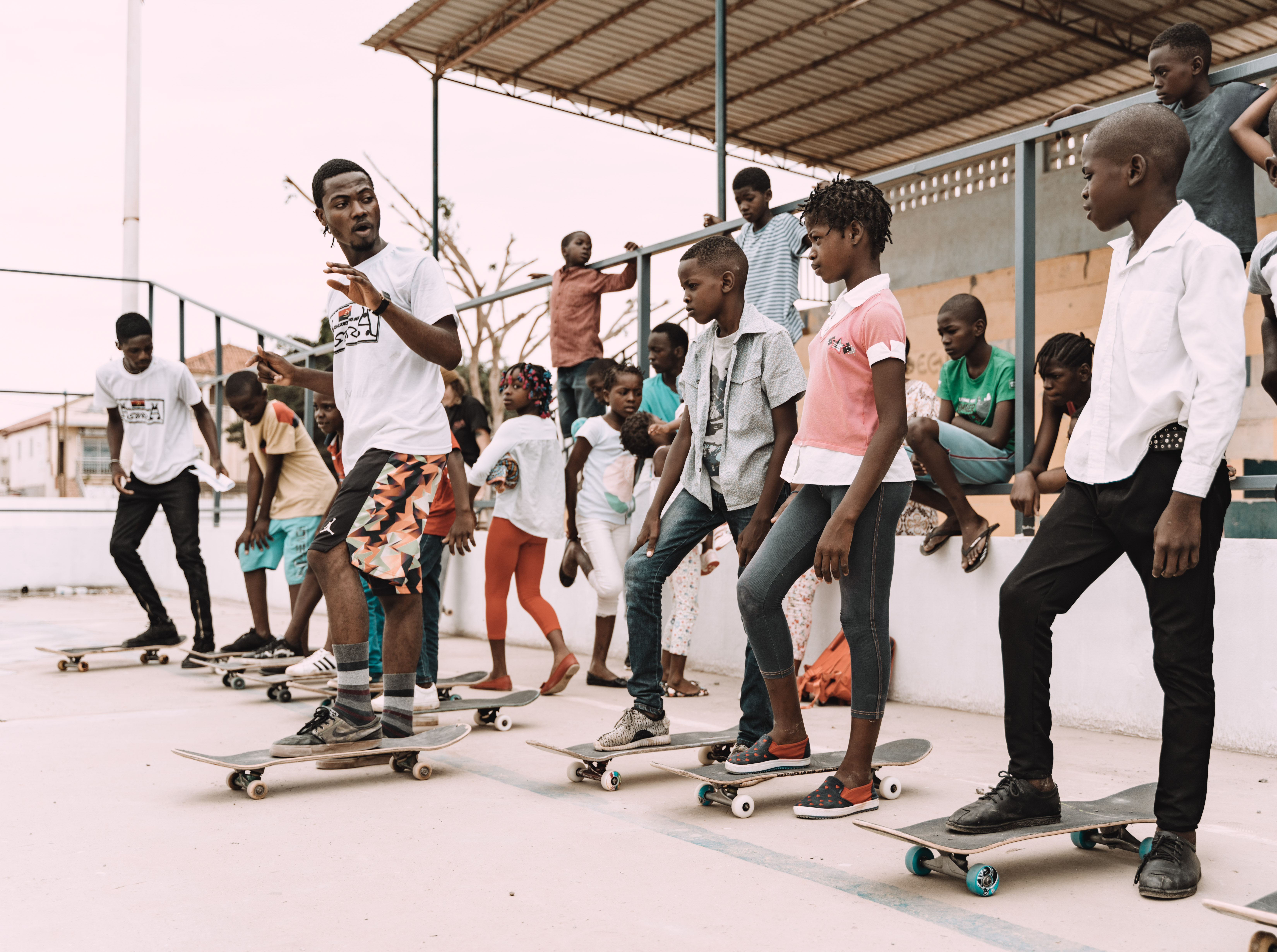 A team of 25 professional skatepark builders from around the world will be working on a voluntary basis to construct the skatepark. Six local skateboarders and BMXers will take part in a paid apprenticeship programme to facilitate the transfer of skatepark construction skills to the local community. A youth centre and spectator area will also be built next to the skatepark by Flipping Youth. 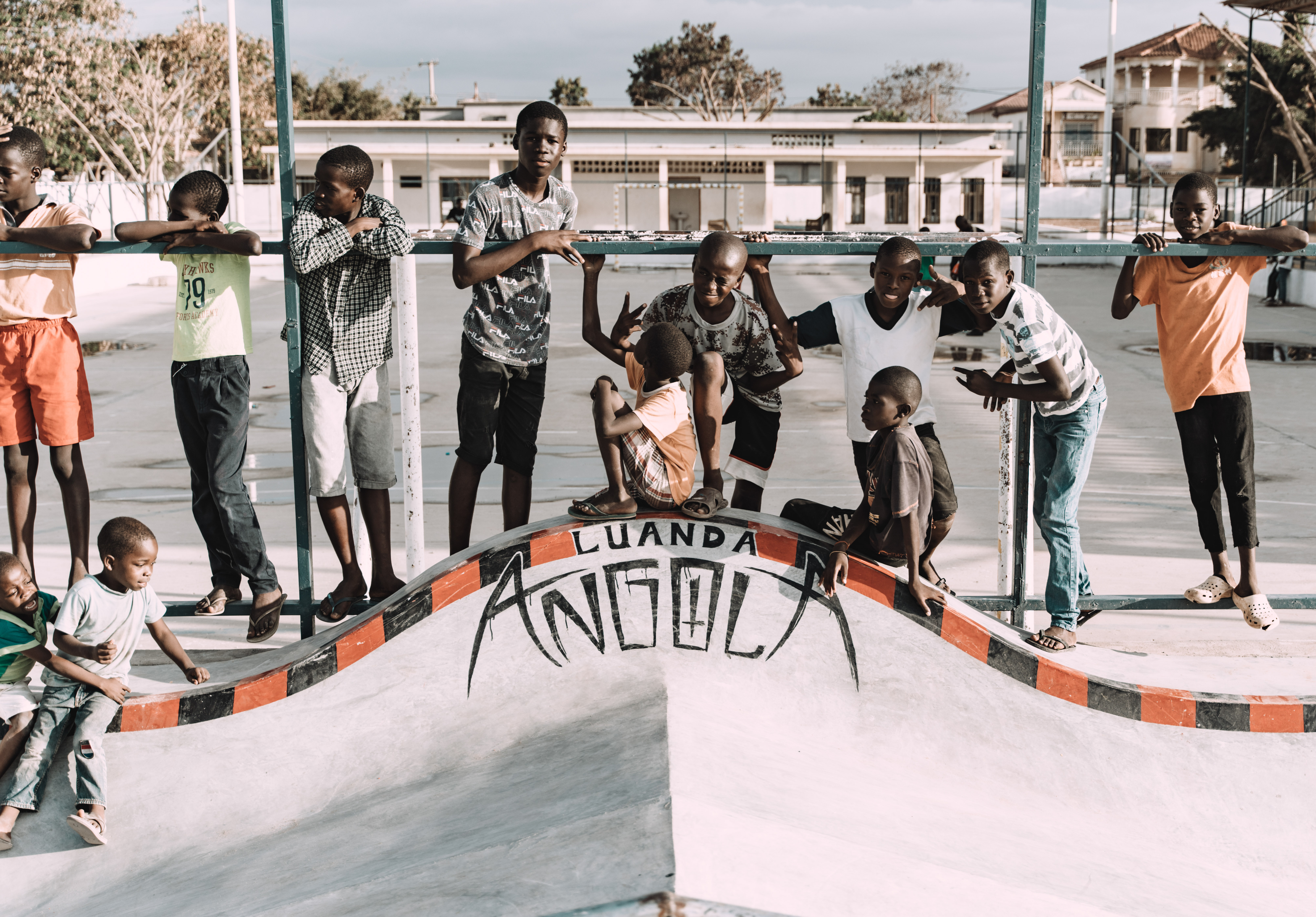 In December 2018 a partnership was created between CJF, Seprod, Sandals, Tmrw Tday Festival, Flipping Youth and Jamnesia Surf Camp to see the project come to fruition. “We are beyond excited to finally be on the ground with the locals to make this dream a reality”, said Troy Björkman, CJF’s Development Director.

“The Freedom Skatepark exemplifies what’s possible when young people from different corners of the globe unite over a shared passion for a sport”.

“This is a big step for all action sports on the island, and a crucial one to foster the next generation of Olympic athletes for our nation”, said Shama Beckford, a professional surfer and skateboarder from Bull Bay, Jamaica.

ChildFund and Oceania Rugby Partner for Child Safety in Sport