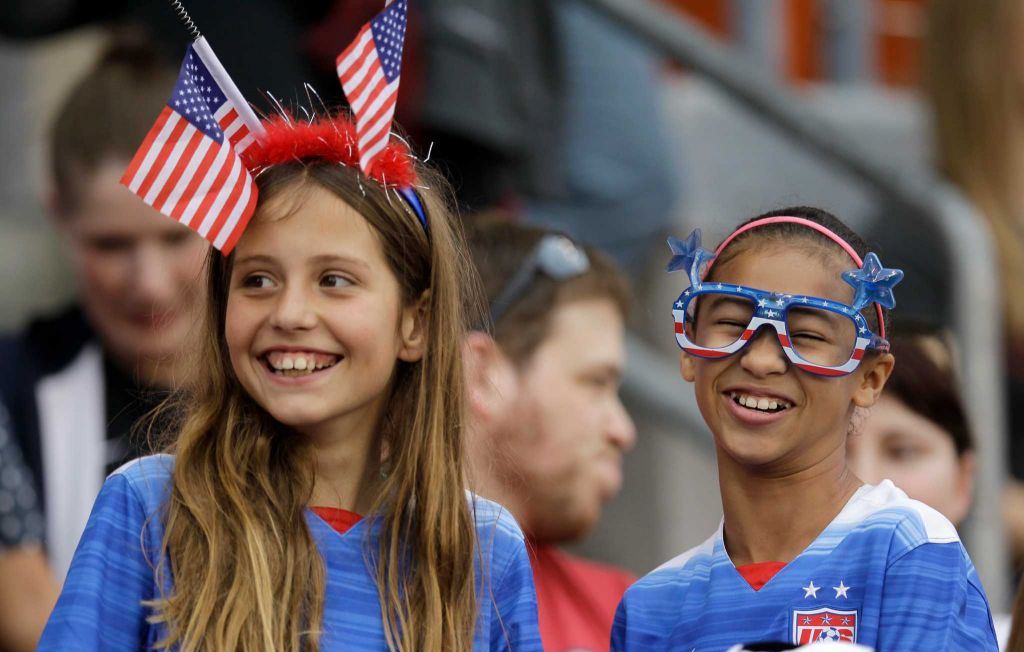 The one-day event kicked off on Saturday 21 May. Several activities were organised within CONCACAF member nations to boost opportunities for girls and women to play the football, including grassroots festivals, 3 v 3 and 5 v 5 tournaments and football skill sessions.

“CONCACAF has created the Women’s Football Day as a unique initiative to encourage greater participation from women of all ages in the game, while showing how sport can have a positive impact on education, health, and development,” said CONCACAF Acting General Secretary Ted Howard.

“We are convinced that there is an enormous growth potential within our region and we need to continue demonstrating that the sport offers significant opportunities to empower women beyond the pitch.” he added.

In the Caribbean island of St Lucia the Football Association (FA) organised two events to mark the day, while in El Salvador over 200 girls aged between 7 and 12 years old joined the FA’s second football festival.

Nicaragua kicked off the activities on Friday 20 May with an event that counted with the participation of the women’s national football team. On Saturday, the FA (Fenifut) welcomed 250 girls to their grassroots festival. Guatemala also marked the day with by hosting a dedicated football festival.

In Honduras the FA (Fenafuth) hosted football skill sessions for 160 girls from across the country at the El Birichiche national stadium. In a similar move, the Panama Football Association (FEPAFUT) organised skills sessions at the Maracaná de El Chorrillo stadium to raise awareness of the transformative power of football for women and girls.

To further the action day’s reach, Costa Rica prepared a week-long of activitie. In addition to the local festivals that the FA (FEDEFUTBOL) has been holding across the country, 400 girls from across Costa Rica came together to participate in major action. As part of the event, the U-15 women’s national team played two friendly matches.

On 20 May FEDEFUTBOL organised a forum to discuss opportunities for women in football, gender equality and share best practice on how to help the sport grow.

Adding to the successes of the event on its first year, CONCACAF announced in March 2016 the creation of a task force on women’s football, composed of female football leaders, to further the game.

Earlier this week, the Centro American Football Union (UNCAF) launched the first inter-clubs football competition for women’s football in the region, which will take place in Costa Rica between 24 and 29 May 2016.

League champions and vice-champions of UNCAF countries including Guatemala, Costa Rica, Honduras and Nicaragua will contest the tournament, which aims to grow to become the equivalent of the men’s Champions League for women’s football.