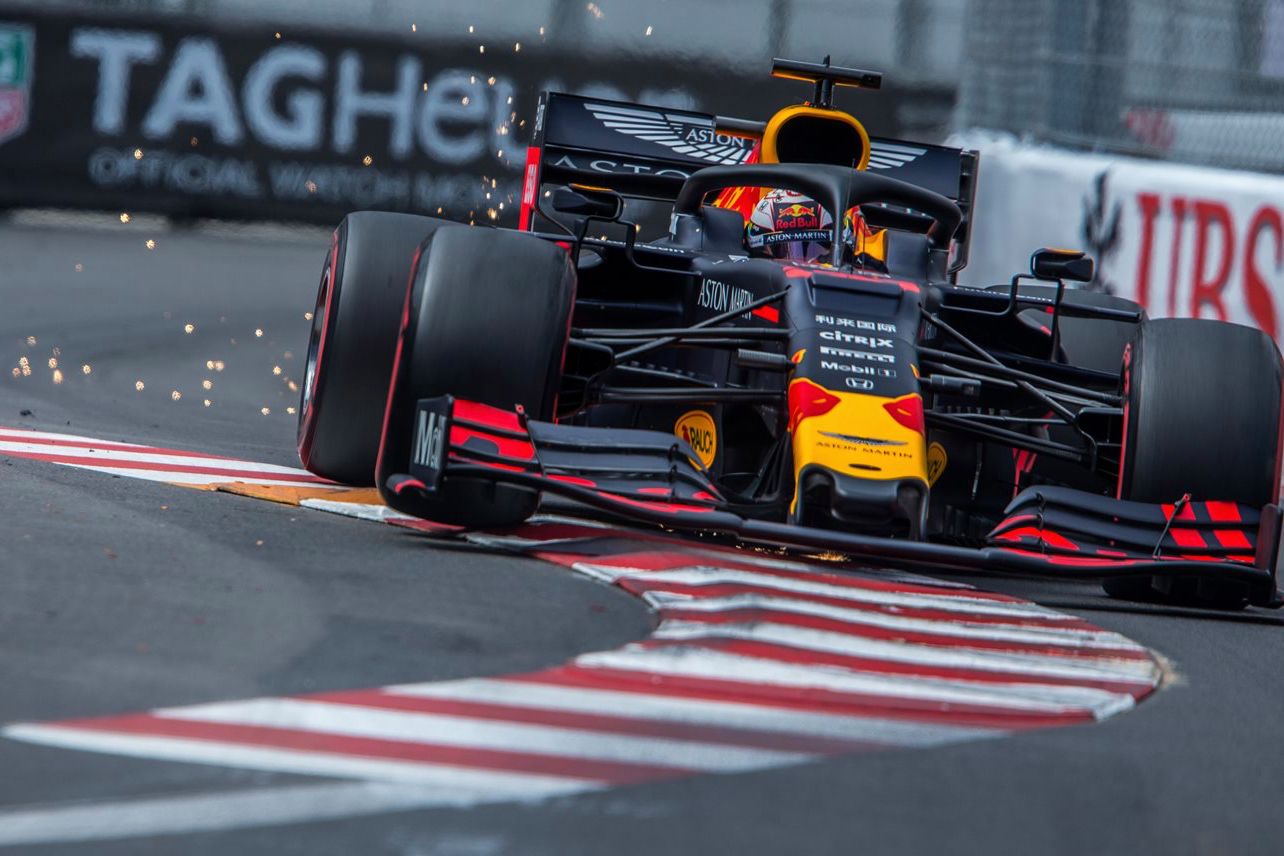 With live sport around the world on pause, the Beyond Sport team is here to help you still get your sports fix while staying at home! Here’s the latest on what we're listening to, watching and reading:

Something to listen to: The Offside Rule

The Offside Rule is an all-female-fronted football podcast which creates and curates content to actively promote female inclusion in all elements of football. The podcast includes weekly roundtable-format discussions, analysing the week’s football stories and giving behind-the-scenes insights. Its output has not slowed even though play has, with podcasts focusing on classic football debates and broader discussions on the game, culture and inclusion.

Some thing(s) for your next binge: All or Nothing: Manchester City, Formula 1: Drive to Survive, The Last Dance

All or Nothing and Formula 1, currently available on Amazon Prime and Netflix respectively, are incredibly intimate behind-the-scenes looks at sport at the highest level. The Last Dance, which premieres on ESPN in the US this Sunday, documents Michael Jordan’s final, NBA championship-winning season with the Chicago Bulls. Maybe a bit premature for us to give a recommendation before seeing it, but this looks really, really good.

Something for the Zoom book club: Beyond a Boundary

Often held up as the greatest cricket book of all time, this 1963 memoir by the Trinidadian intellectual C. L. R. James mixes social commentary, particularly on the place of cricket in the West Indies and England, with commentary on the game. Perhaps a bit more heady and poetic than the average sports book, the memoir shows what happened inside the "Boundary Line" in cricket affected life beyond it, and vice versa.

Something for the whole family: The Mighty Ducks

This 1992 classic film (and subsequent sequels) is the gold standard for family sports movies. It follows a hot-shot lawyer played by Emilio Estevez who’s forced to coach a rag-tag pee-wee hockey team on their quest for the Minnesota state championship. Perfection.

Something for movie night: Women of Troy

This HBO documentary follows the historic and groundbreaking USC women’s basketball team of the 1980s, whose talent and charisma created new possibilities for women in basketball and helped paved the way for the WNBA. Led by Cheryl Miller, often called the greatest player in the history of women’s basketball, the film explores her trailblazing career which influenced the generations to come.

Follow our social channels for more book and movie recommendations from the Beyond Sport and Benchmark team! If you missed our first batch of suggestions, you can find them here.

Beyond Sport is part of Benchmark – a company that creates and invests in purpose-driven business.