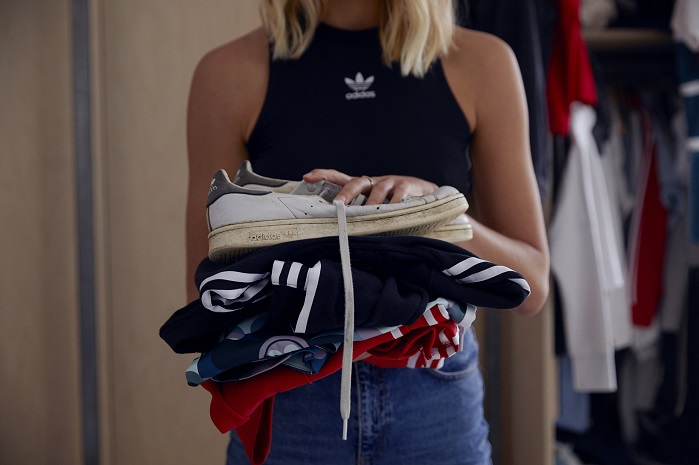 Global sportswear brand, adidas, is partnering with social enterprise organization Stuffstr, the London Waste and Recycling Board and QSA Partners on 'Infinite Play' - a UK recycling initiative where customers can pass on their old sportswear instead of sending it to landfills.

Consumers signed onto the adidas UK loyalty program will have the opportunity to return any items they have purchased from the brand in the last five years, no matter the condition. The items are repaired where needed, resold where possible and as a final resort, recycled into new products.

While the initiative is currently limited to the UK, the scheme is expected to roll out in further select markets next year. It marks a significant step up in Adidas’s efforts to manage waste generated by consumer’s speedy churn of sneakers, tracksuits and other three-stripe branded gear.

The company launched an initial take-back-and-recycle scheme in stores in Brazil in 2012, but has been slow to expand the initiative. It piloted further take-back programmes in Canada in 2016, and last year provided a service for consumers to drop off old clothes and shoes in nine stores across London, Paris, New York and Los Angeles.

This latest scheme reflects recent trends of big fashion brands helping tackle the amount of waste generated by their operations. According to waste-management nonprofit WRAP, roughly £140 million ($176 million) of clothes end up in landfills every year in the UK alone. 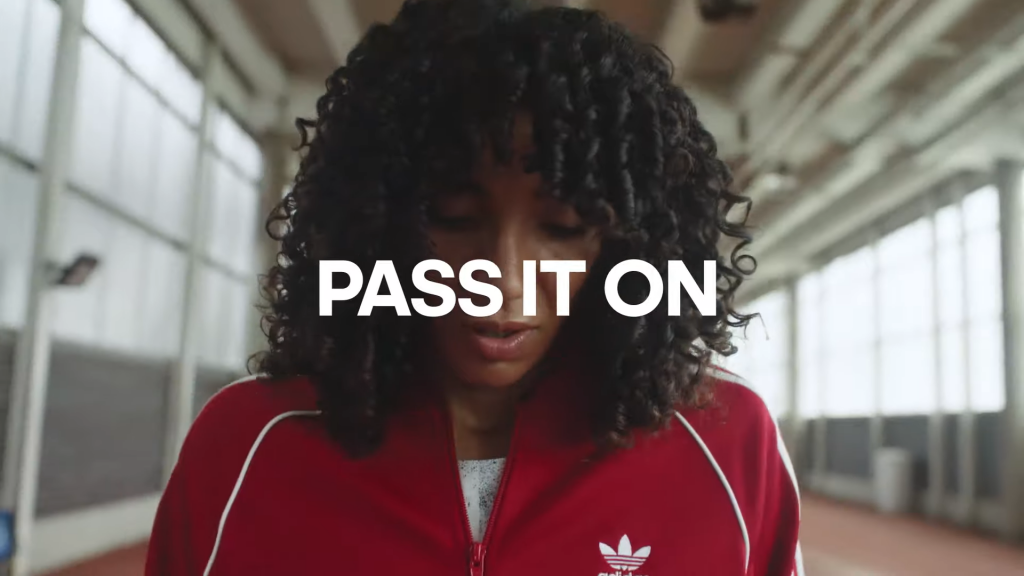 Adidas has made strong commitments in recent years to pursue a more circular model of production. Earlier this year, it announced the launch of a fully reusable shoe following a technological breakthrough that took the brand years to achieve. Elsewhere, the company has committed to eliminate virgin plastic from all its products wherever possible by 2024.

“We’re trying to take all these things so consumers have a direct incentive to buy things that hold value better,” said Stuffstr Founder and Chief Executive John Atcheson. “Otherwise you’re not giving people the tools to think differently and act differently.”